After what feels like even more than a decade in the waiting, the new Crash Bandicoot 4: It’s About Time is now official. After leaks over the weekend suggested the game was on the way, Activision developer Toys for Bob unleashed the debut announcement trailer this morning. As the name suggests, this is certainly no remake or remaster, but rather a completely new adventure in the series for current generation hardware. All the details and trailer can be found below.

It has been over 20-years since the original Crash Bandicoot Trilogy — a series initially created by Last of Us and Uncharted developer Naughty Dog — and nearly a decade since the last original game. However, Toys for Bob is taking the lead on Crash Bandicoot 4: It’s About Time. The development house was previously responsible for Crash Bandicoot N. Sane Trilogy back in 2017 as well as 2019’s Crash Team Racing: Nitro-Fueled, both of which are remakes of older titles in the series.

The story is set after the events of the original trilogy (Crash Bandicoot: Warped) as villains Neo Cortex, Dr. N. Tropy, and Uka Uka are trapped on a distant planet. Eventually, the three baddies manage to take control of the fabric of space and time to escape the remote world and cause havoc once again. Players will be taking on the role of the titular Crash, as well as Coco, and there will even be special stages (and gameplay mechanics) where we will step into the shoes of Neo Cortex.

The gameplay will be familiar to anyone who experienced the original trilogy, but a set of new quantum masks play a special role in both the story and the mechanics. Carrying names and a personality of their own, these masks are essentially the guardians of the universe and imbue very special abilities to Crash in his latest platforming adventure. Of the two new masks we know of so far, there will be time- and gravity-themed options. One will allow Crash to slow downtime in order to get past otherwise impossible platforming sections. And the other will flip gravity on its head to present a number of new platforming opportunities and allow Crash to walk upside down.

It’s About Time looks to feature a very similar format as those original titles as well. You can expect what sounds like a linear set of stages like the first Crash game within a hub world.

Crash Bandicoot 4: It’s About Time is set for release on October 2, 2020, for PlayStation 4 and Xbox One. 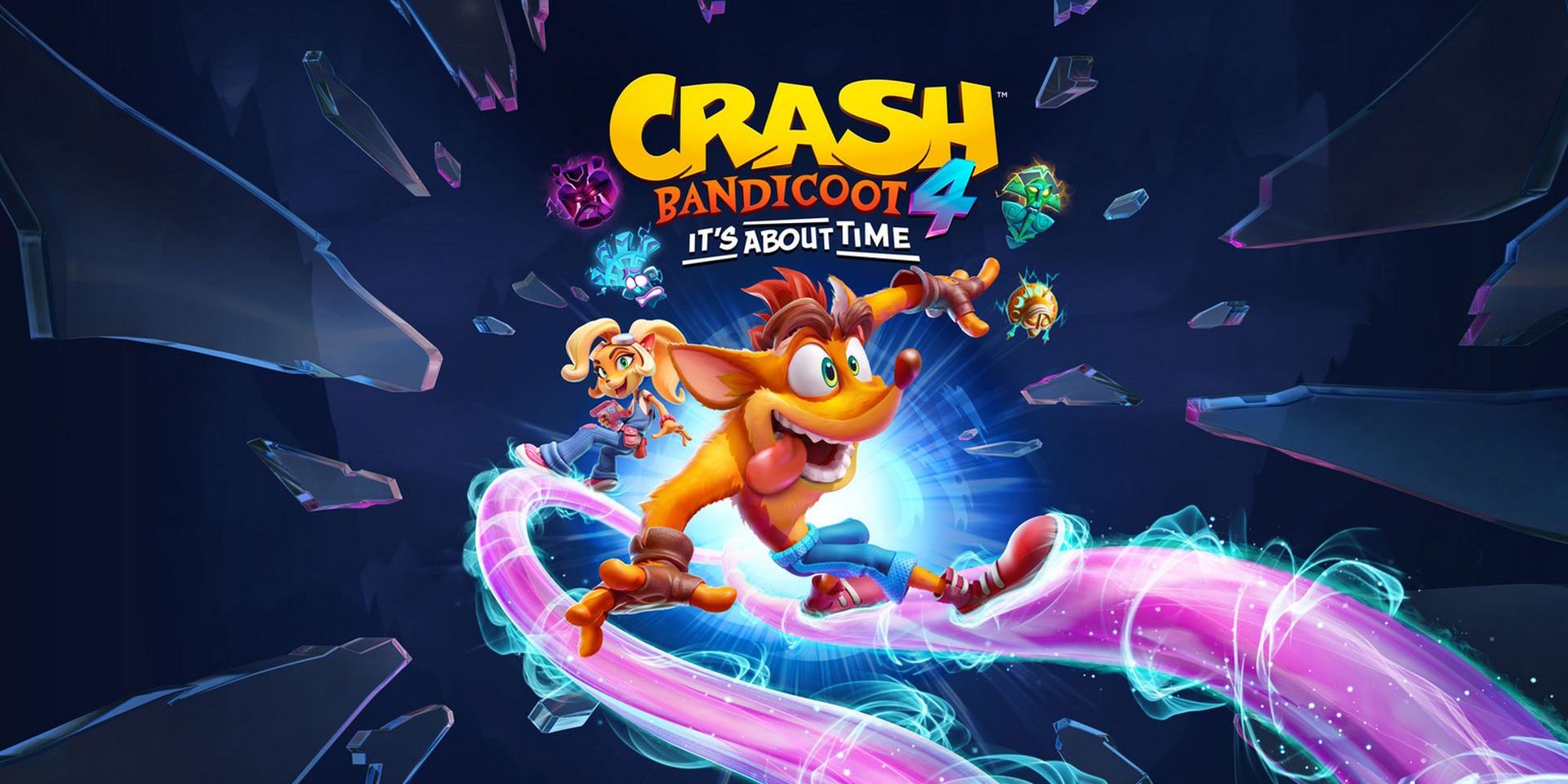 Well, it seems like odd timing being so close to the end of the current generation, but after waiting this long for a proper new entry, we should just take what we can get. While there doesn’t appear to be any direct details just yet, here’s to hoping Activision works with gamers adopting next-generation hardware with some kind of Crash Bandicoot 4 cross-grade or free upgrade. Outside of the new Cyberpunk 2077 November release date, Crash Bandicoot 4 might be the last name-brand release for the Xbox One and PS4 era of gaming.