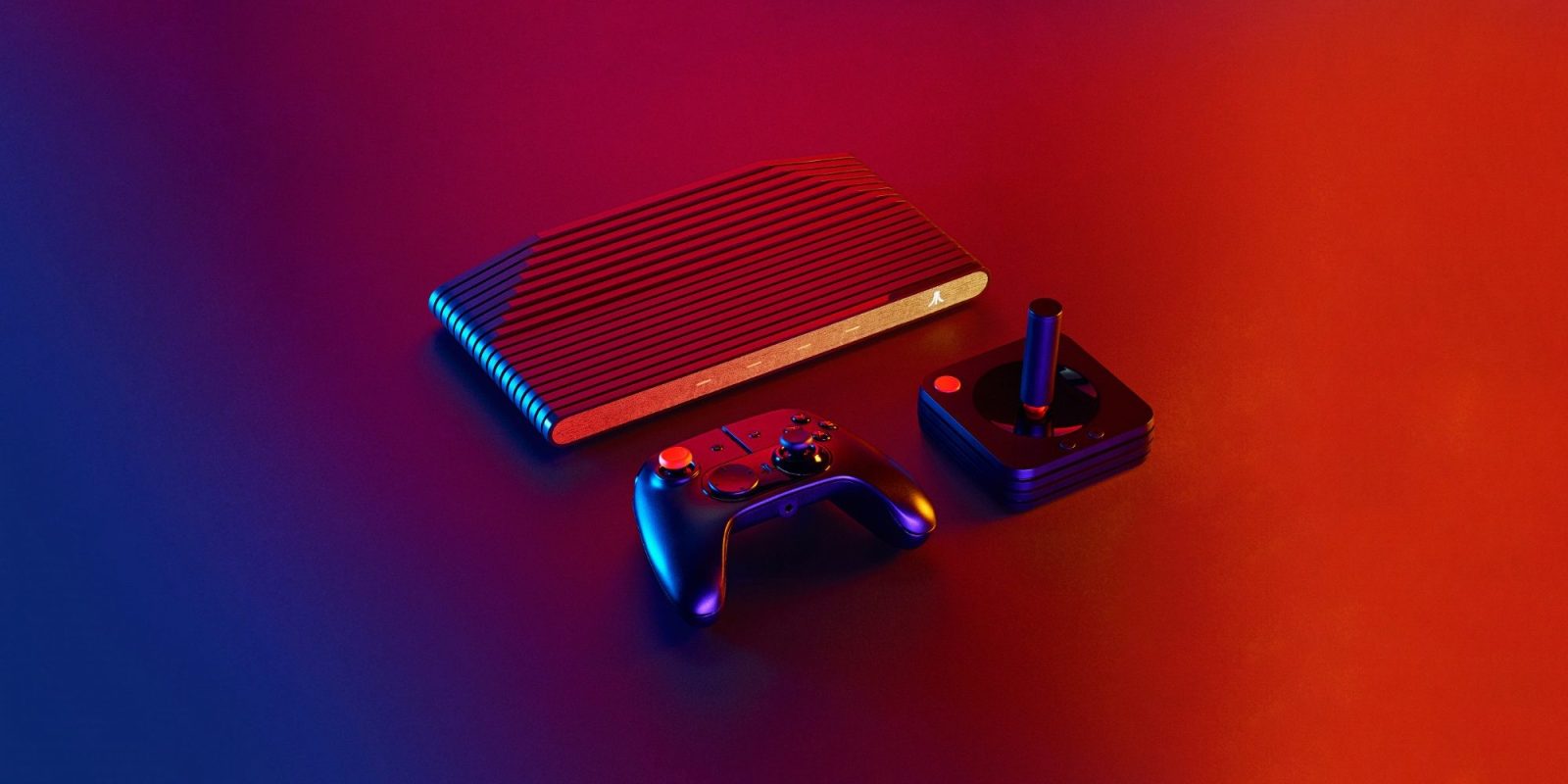 The market has been flooded with retro consoles from the likes of Nintendo, Sega, PlayStation, and others. These have largely focused on playing a static library of games that arguably ensures boredom within a short period of time. With Atari VCS 800, we see something completely different. It’s everything from a console to a 4K streaming media player, and after delays and new feature announcements, Atari VCS 800 is finally available for pre-order. Continue reading to learn more.

Atari VCS 800 tries to go where nobody else has

From the promise of 4K playback to the ability stream new games, Atari VCS 800 is tackling more than your average classic console. This is made possible by the implementation of an AMD Ryzen CPU, Radeon Graphics Technology, and user-upgradeable RAM that ships with 8GB in store.

With the ability for entirely new titles to be crafted for Atari’s console, this device shatters expectations for any retro devices that may come after it. This puts it somewhere between what we’ve seen historically and somewhat in the realm of Nintendo Switch (without portability, of course).

Given the fact that it has quite a bit of power under the hood, this device could end up being a go-to streaming media player for some. Nothing else on the market allows users to upgrade RAM after the fact, making this an intriguing option that’s slightly reminiscent of a home theater PC. 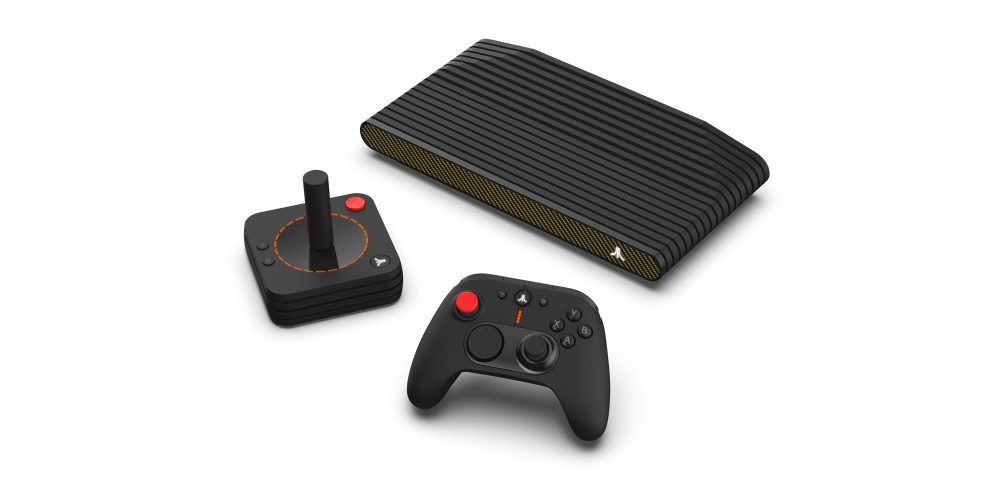 Those clamoring to get their hands on a Atari VCS 800 can place a pre-order at GameStop or Walmart. Pricing starts at $279.99 for the base model, with Onyx All-In and Walmart-exclusive Carbon Gold offerings listed at $389.99. Shipment dates differ among these sites, but it looks as though orders placed now are likely to arrive sometime in December. Here’s hoping this console shows up on Amazon at some point.

When it comes to retro consoles, the Atari VCS 800 goes above and beyond what we’ve seen from the rest. From fully upgradeable RAM to AMD Ryzen performance, this device tries to bury everything from NES Classic to Apple TV 4K. This does come at a cost that exceeds either, but it could be worth it if the platform is well-supported.

With such a high price tag, it’s clear that sales are unlikely to ever outperform most streaming media players or retro game console remakes. This arguably paves the way for mediocre sales, but its PC-grade processing power and fun design currently has us on the edge of our seats.