Atari VCS will modernize retro gaming with an onboard streaming service 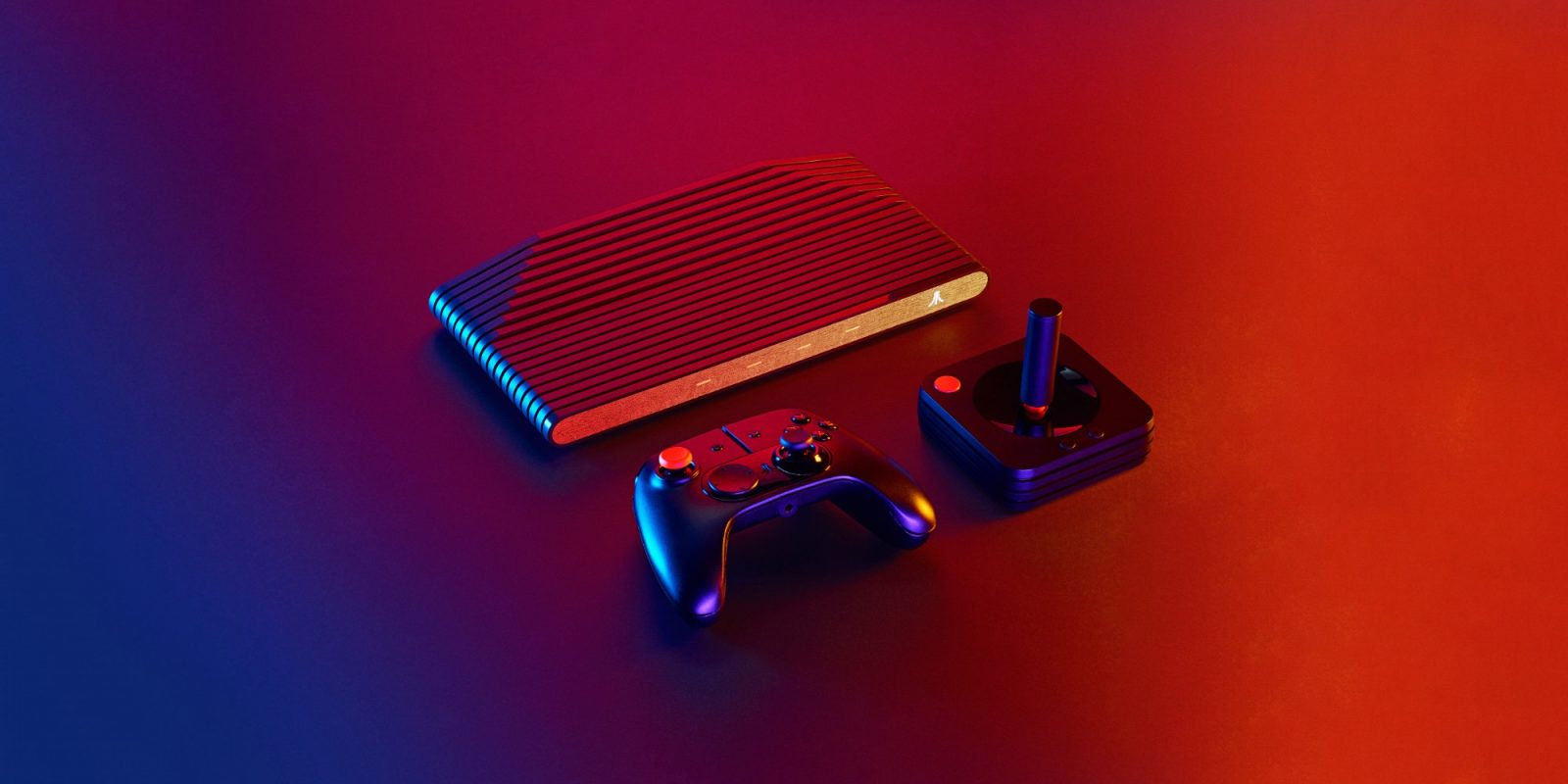 It’s hard to argue that the last few years have left us with an overabundance of retro consoles. We’ve seen releases from Nintendo, Sony, Sega, and others. Outside of Analogue, many retro consoles offer a limited number of playable games. This is not the case for Atari VCS though, as it is set to offer streaming subscribers access to more than two thousand officially-licensed games.

When it comes to classic consoles, Atari VCS is primed to make a mark with its stunningly good looks. For those that deem good looks as not enough, Atari has partnered with Antstream Arcade to further justify the console’s high price tag.

The collaboration will yield not only the existing 2,000+ officially licensed games, but also ‘the largest collection of Atari games available on demand.’ Titles will be available in both ‘original and enhanced edition formats,’ likely resembling some of what we’ve seen bundled in Nintendo Switch’s Online subscription.

At launch, Antstream Arcade on VCS will feature 50 classic Atari games. Atari has promised that it won’t end there, with ‘additional games added on a steady basis’. Each title will work with Atari VCS Classic Joystick and Modern Controller, allowing players to enjoy games in whichever manner they prefer. 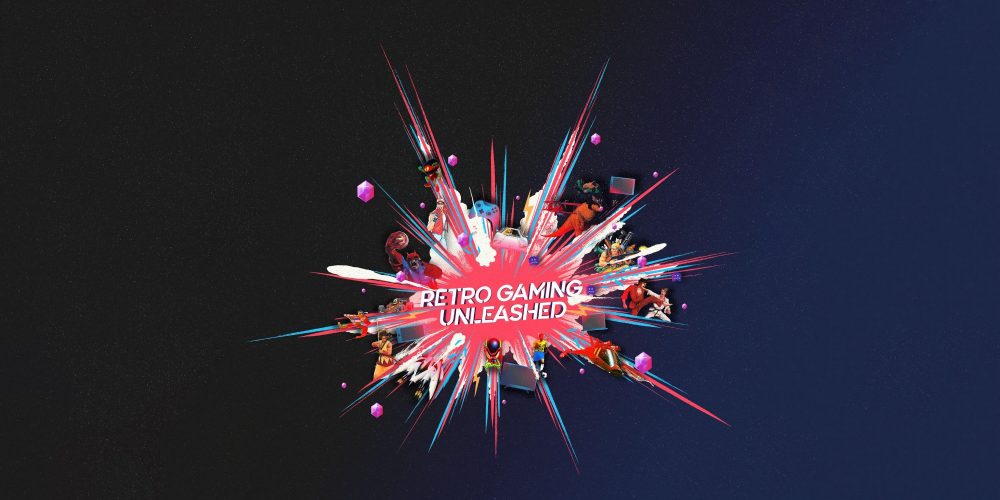 “Anstream’s offering lets players instantly access a vast library of games, including many Atari titles that have not been available for streaming before now. This partnership further cements the Atari VCS as a highly versatile entertainment platform and multimedia streaming device, built to embrace the best of classic and modern gaming,” said Atari CEO Frédéric Chesnais.

After experiencing several delays, Atari VCS is set to launch in March 2020. If everything goes to plan, Antstream Arcade will be immediately accessible via an app found on the Atari VCS system dashboard. Atari VCS will set you back $249.99 and Antstream Arcade will cost $9.99 per month. Diehard fans looking to cut costs will be able to purchase an annual subscription for $95.88, slashing monthly rates by 20%.

With PlayStation Now receiving a 50% price cut, Apple Arcade’s debut, and Google Stadia around the corner, there’s little doubt that interest in game subscriptions are on the rise. Much like Netflix, Hulu, and Amazon Prime Video, only time will tell how many game subscriptions consumers will actually deem necessary.

Since Antstream Arcade is available across several platforms, users will be able to play it on consoles, mobile, and other devices. This is bound to help bolster its success, as consumers should theoretically be able to play anywhere. It’s also a win for Atari VCS too, as a growing catalog could provide a way to keep owners interested