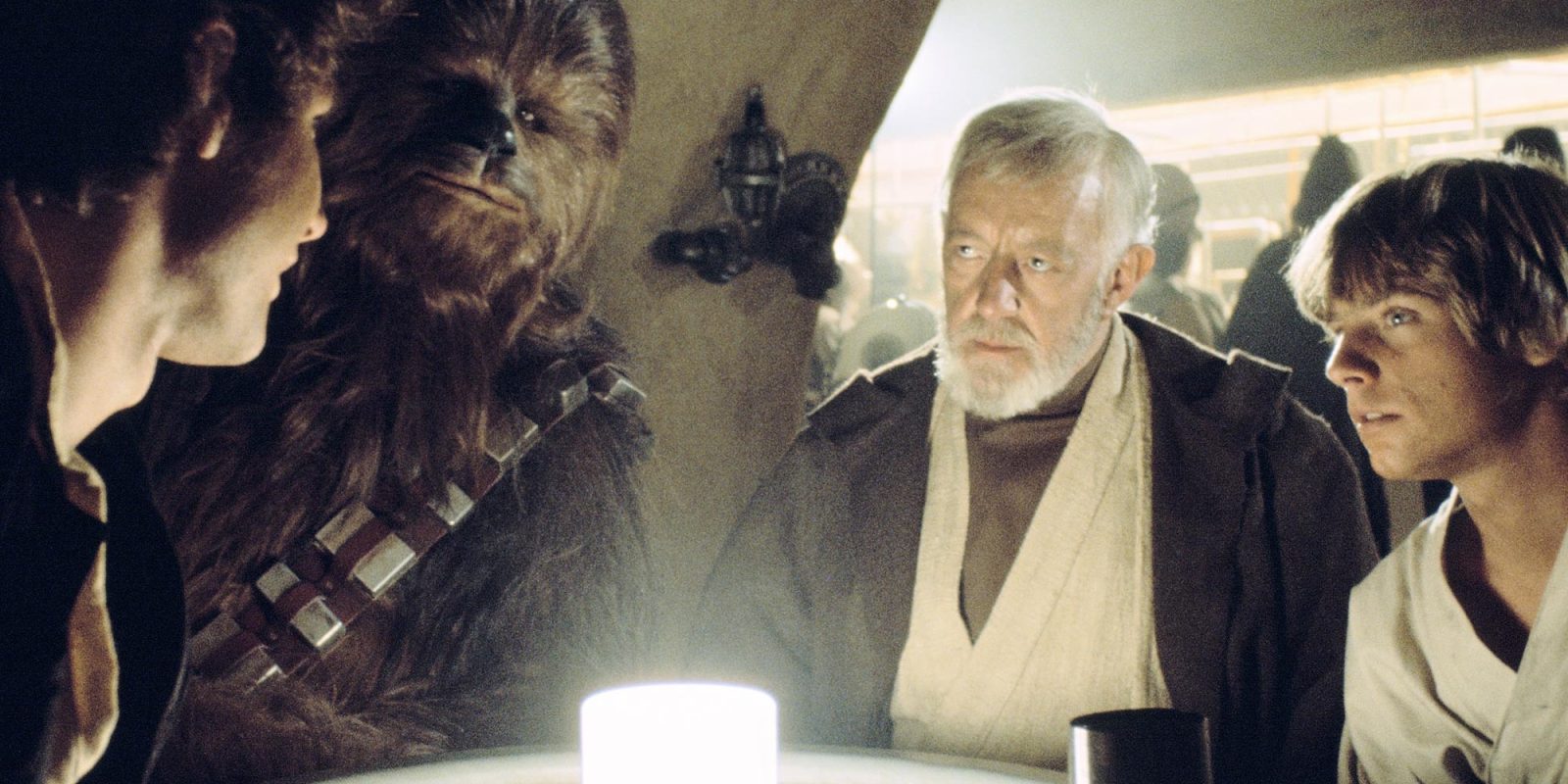 After a busy month with new LEGO unveils, reports today are starting to indicate that an Ultimate Collector’s Series-style Mos Eisley Cantina set is in the works for the fall. With what would be the largest version of the set to date, you can find all of the details on what we know so far for the LEGO Mos Eisley Cantina below the fold.

Throughout the summer, rumors had been swirling that fans would be able to assemble a UCS version of the Imperial Shuttle Tydirium, but that has seemingly gone up in smoke. Now reports and additional hints from EuroBricks are suggesting that we’ll be seeing a new addition to the Master Builders, which debuted back in 2018 with the Betrayal at Cloud City set. In the same style, builders might just be able to get their hands on one of the most iconic locations from A New Hope, the Mos Eisley Cantina.

Over the past few years, LEGO has been complementing each year’s Ultimate Collector’s Series set with an equally impressive set geared less towards die-hard fans. Alongside the highly-coveted Star Destroyer from last year, we also received a fitting Tantive IV model. Now the brick-built Star Wars universe is once again turning its attention to Tatooine. 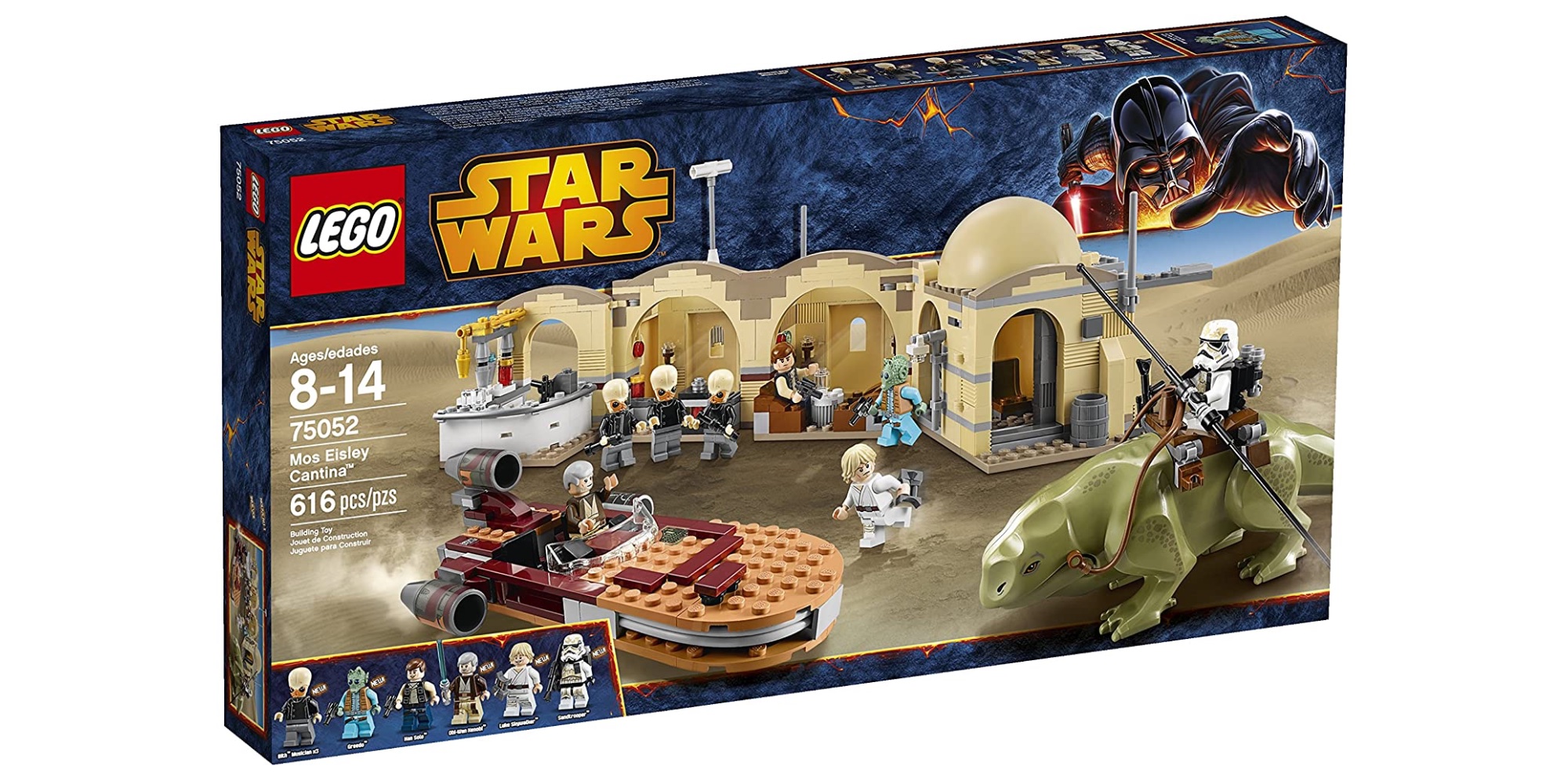 Arguably one of the most noteworthy settings in all of Star Wars, the Mos Eisley is a fan-favorite location for its gritty atmosphere, abundance of unique characters, and catchy soundtrack. While that last bit doesn’t translate well into LEGO, everything else makes the cantina ripe for a massive brick-built recreation. Sure we’ve seen quite a few kits attempting to recreate the Mos Eisley Cantina from LEGO, but none have truly done it justice.

When to expect an official announcement

If LEGO does choose to bring the Mos Eisley Cantina to its largest brick-built form yet, we’ll likely get an announcement as early as late August. Looking back at the past few years, right around the first week of September — or sooner — has brought with it an official look at LEGO’s second UCS-caliber creation. And just like we’ve seen with both the Star Destroyer and Betrayal at Cloud City sets, the cantina should end up debuting on October 1.

If there’s one take away from LEGO’s releases this year, it has been to expect the unexpected. Over the past few months especially, LEGO has been on a roll with some seriously impressive kits like the just-announced NES and collection of brick-built Art sets. So the news that LEGO may very well be releasing a Mos Eisley Cantina set later this year isn’t all too shocking.

So while we wait for an official confirmation, all we can do is speculate just how LEGO will choose to bring the iconic location into brick-built form. Aside from the cantina itself, I’d love to see a hanger with a midi-scale Millennium Falcon in the same style that we saw the Slave 1 on the Cloud City set. That’s on top of a huge collection of aliens from the Star Wars universe.