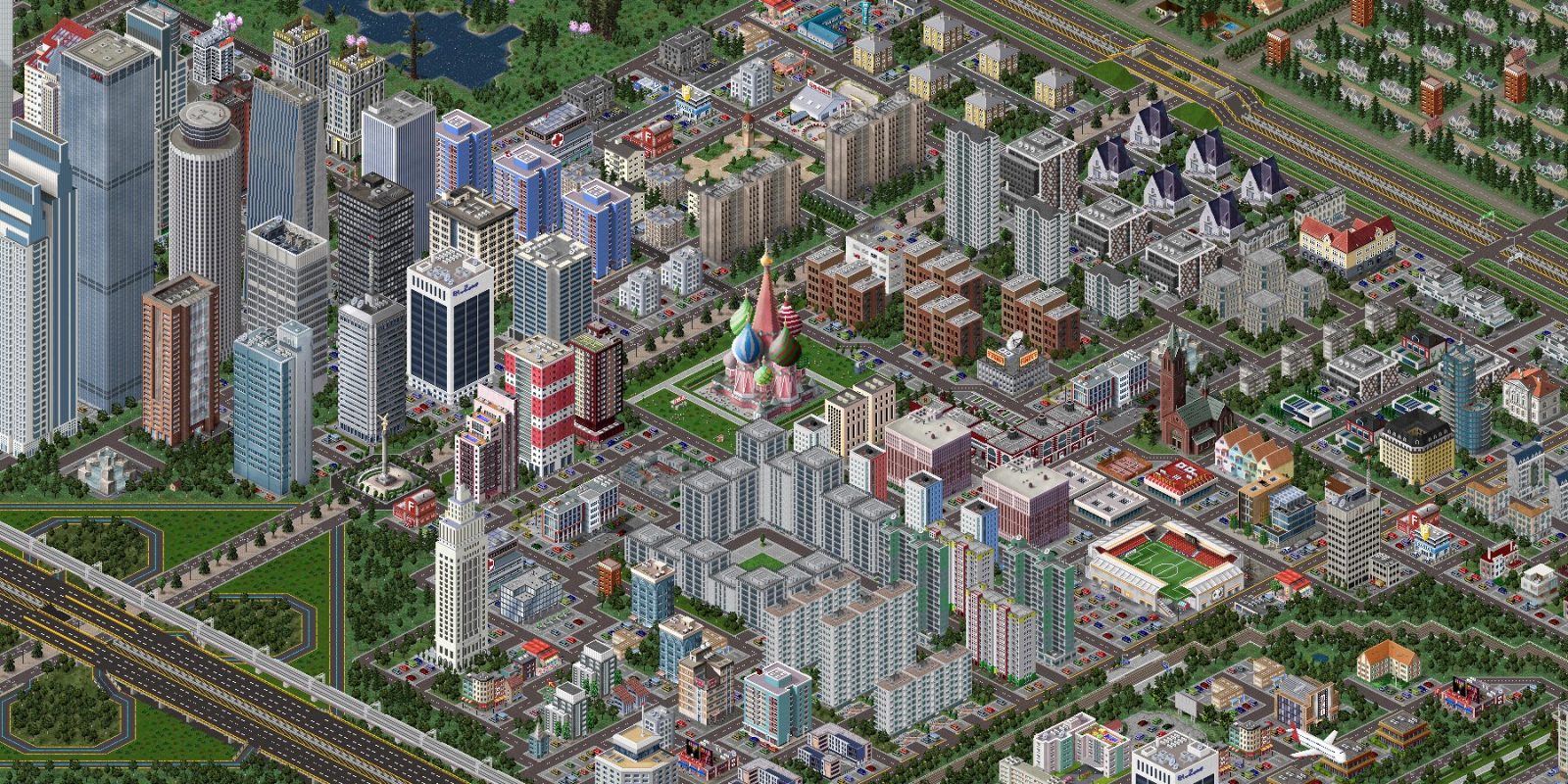 TheoTown is now among the best free city building games on iOS. Or at least it will be for a limited time. The regularly $7 and highly-rated metropolis creation app is now available for free on the App Store for the very first time. We have seen this one go on sale a number of times over the years, but today marks your very first opportunity to to add it to your iOS game library for free. Players take on the role of the city builder to manage multiple cities or to just create one thriving metropolis. Rated 4+ stars and you’ll find more details below.

Certainly among the best free city building games out there right now, TheoTown allows players to be the mayor and city builder to “establish amazing skylines and structures, all of which simulate various statistics.” There’s everything from train stations and airports to emergency events and world wonders like “Big Ben, the Eiffel Tower, the Statue of Liberty and many more!” Needless to say, if you’re into these kinds of experiences, now’s your chance to give TheoTown a shot for nothing.

And be sure to browse through the rest of today’s iOS app deals include the Beholder series and more right here. We also still have a great deal on Shadowmatic and be sure to check out the new game coming from the Monument Valley devs.

The best free city building game on iOS: Be the mayor of multiple cities and establish amazing skylines and structures, all of which simulate various statistics. Establish great and complex transportation networks. Choose how your citizens will move around! Train stations, airports, bus depots. Manage and customize your transportation vehicles! Pick your aircraft livery , establish your bus routes, build your rail network! Tackle emergency events, such as natural disasters, disease, crime, and fire. Erect world wonders like Big Ben, the Eiffel Tower, the Statue of Liberty and many more!

Get this deal
Reg. $7 FREE
You’re reading 9to5Toys — experts digging up all the latest technology and lifestyle deals, day after day. Be sure to check out our homepage for all the latest news, and follow 9to5Toys on Twitter, Facebook, and LinkedIn to stay in the loop. Don’t know where to start? Check out the best Apple deals, our daily podcast, and subscribe to our YouTube channel