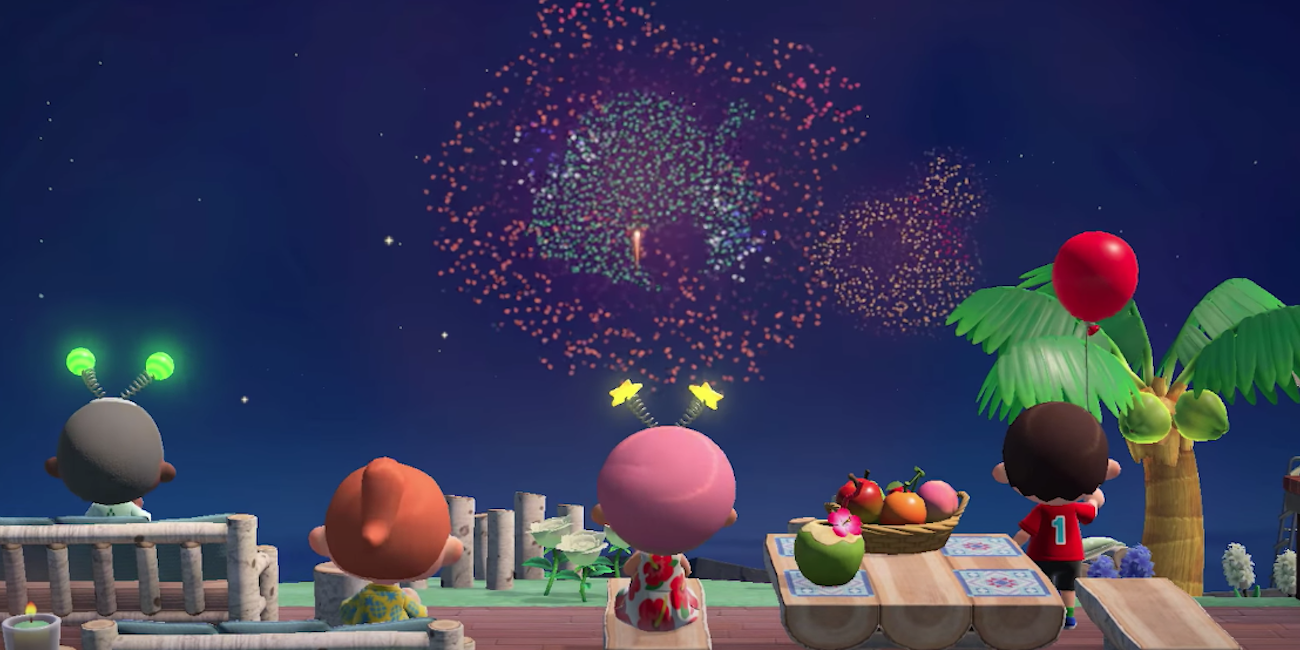 The expected Wave 2 Animal Crossing summer update for New Horizons is now much closer than it may have originally appeared. Nintendo just launched a new trailer for the upcoming update today, outlining some of the new feature players will be getting their hands on at the end of the month. Head below for a closer look and all the details.

The Wave 2 Animal Crossing summer update is focusing on three major enhancements to the core New Horizons experience. On the gameplay side of things, we are getting the ability to dream our way to other players’ islands and enjoy a weekly fireworks show. But Nintendo is also adding the ability to back up your island for safekeeping as well. 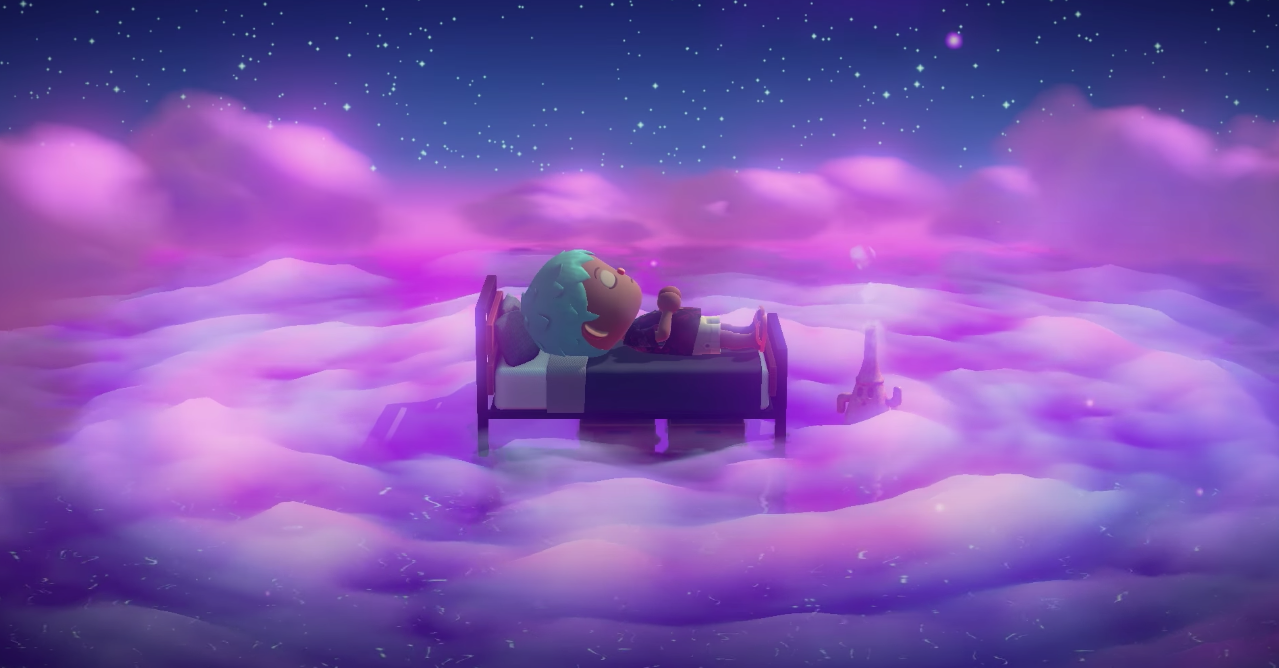 Dreaming allows players to doze off and explore other player’s islands as well as share Dream addresses so others can explore their paradise getaway as well. Players can take a nap in any bed in their house to meet Luna in a strange dream world of sorts. When exploring inside of dreams, nothing is set in stone, so you can go wild without worrying about wrecking things permanently.

Luna offers visits to other islands as a dream, and with her help, you can share your island as a dream with others too. She will grant those who share their island a ‘Dream Address’ which players can exchange and use to visit each other’s island in a dream.

The aforementioned fireworks feature coming in the New Horizons Animal Crossing summer update is essentially a fun little fireworks show you can attend in-game. They will take place at 7 p.m. local time every Sunday throughout August. There’s an in-game raffle to win prizes and you can even design your own custom-made fireworks. 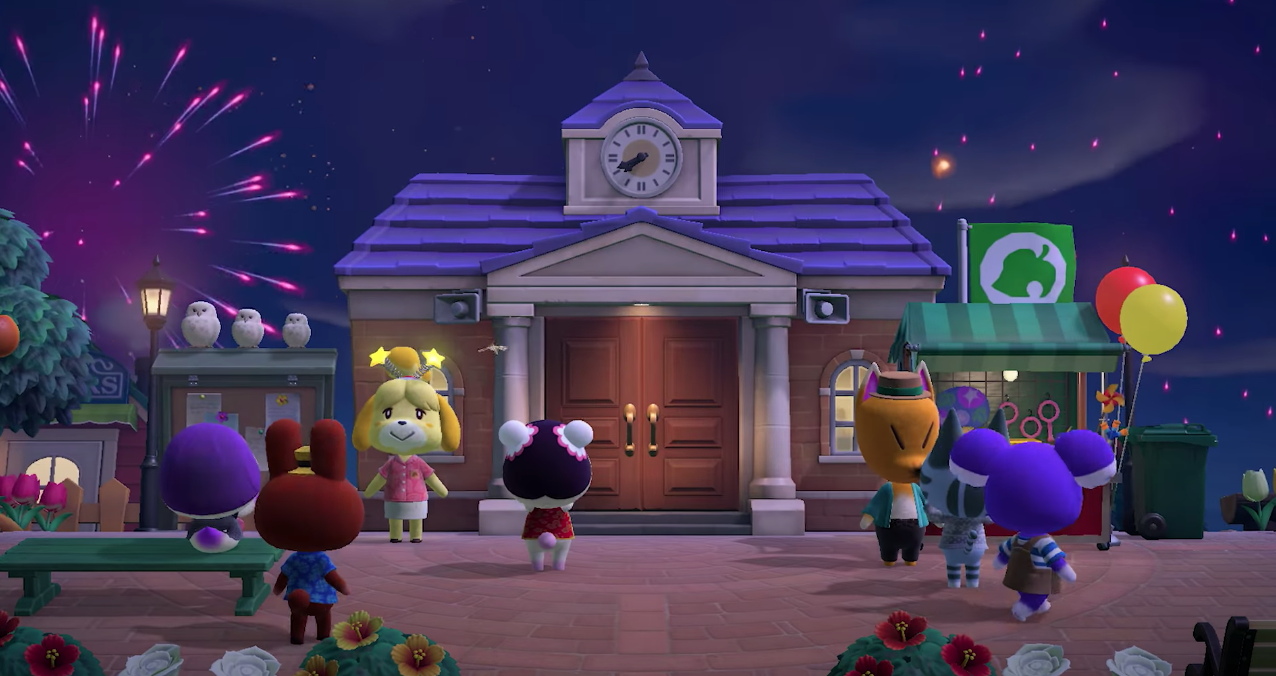 However, the new cloud save option might be the most useful of the new updates. The long-requested feature will now allow Switch Online members to create backups of their Animal Crossing islands in the cloud for safekeeping. Referred to as the new “island backup service,” it will automatically upload island and user save data to the cloud at certain times:

The Wave 2 Animal Crossing summer update is a completely free one that is launching on July 30, 2020.

Animal Crossing New Horizons was a huge win for both Nintendo and gamers stuck inside everywhere. The new updates might not be overly substantial, but the dream function could open up a wealth of new content for some users while the fireworks show adds a nice distraction and sense of immersion to the game world.

The new cloud saves are a very welcomed addition here, but simply add peace of mind that likely should have just been in place from day one. We loved the game in our hands-on review, and it’s just getting better with every update.