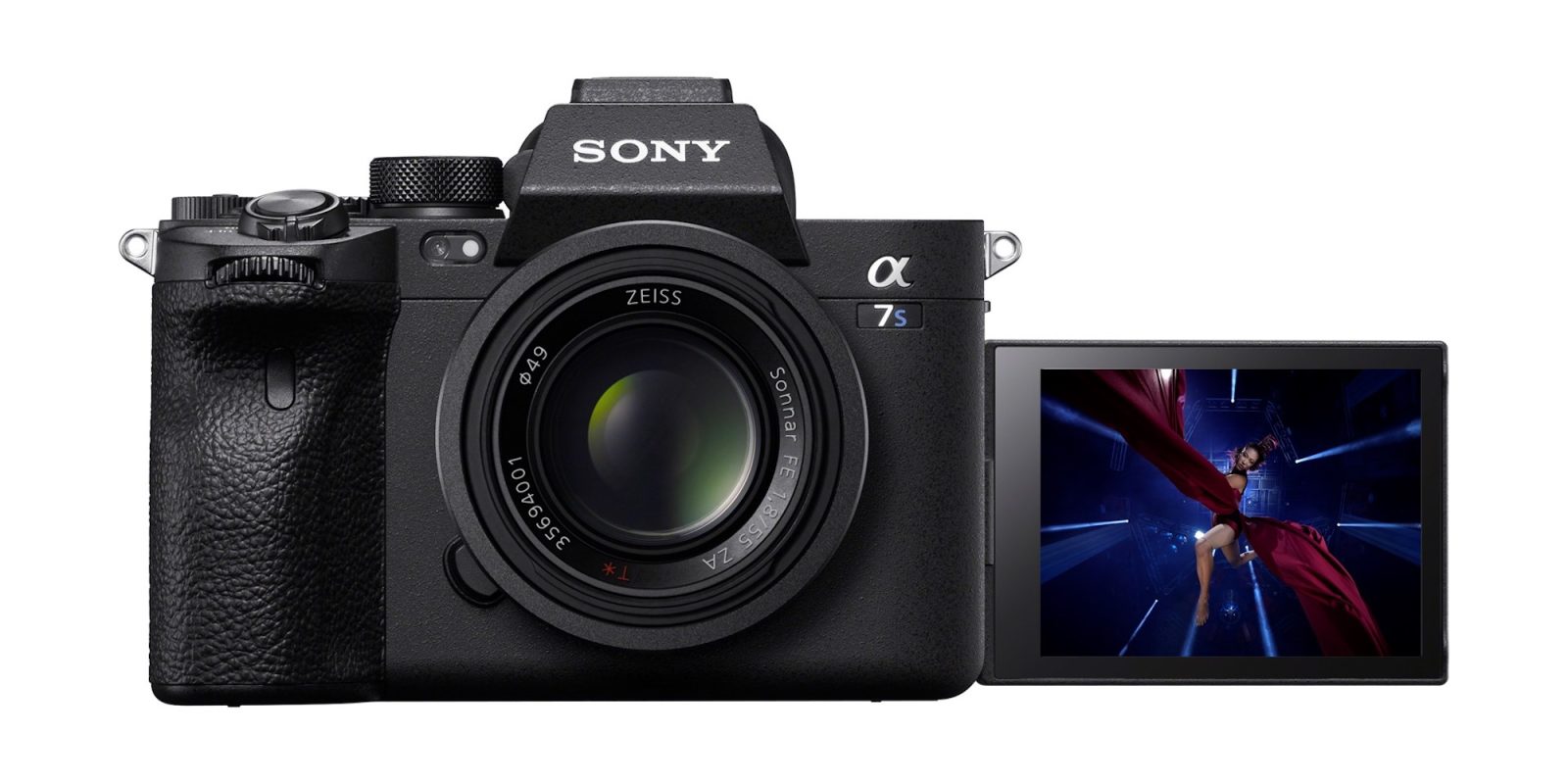 Sony today is out with its latest full-frame camera, officially debuting the A7S III and all of its improvements for the first time. Improving on its previous-generation version, Sony’s latest refocuses the company’s camera efforts on video with plenty of noteworthy specs and quite a few firsts for the Alpha series. Head below for all the details, including launch information, pricing, and more.

Sony’s latest major entry into the world of mirrorless cameras with an emphasis on video was five years ago. That makes today’s news that the company would be returning to the scene with a new unveil all the more exciting. Hoping to go toe-to-toe with some of the major competitors, Sony is equipping its latest release with plenty of firsts for its camera lineup alongside some other eye-catching inclusions.

Everything on the Sony A7S III is centered around a new Bionz XR chip complete with 12.1-megapixel Exmor R sensor and 40-409,600 extended ISO range. The preceding Alpha series camera was touted for its lowlight performance, and you’ll likely see much of the same this time around thanks to that. Sony notes that this time the pixels are four times larger than competing sensors. 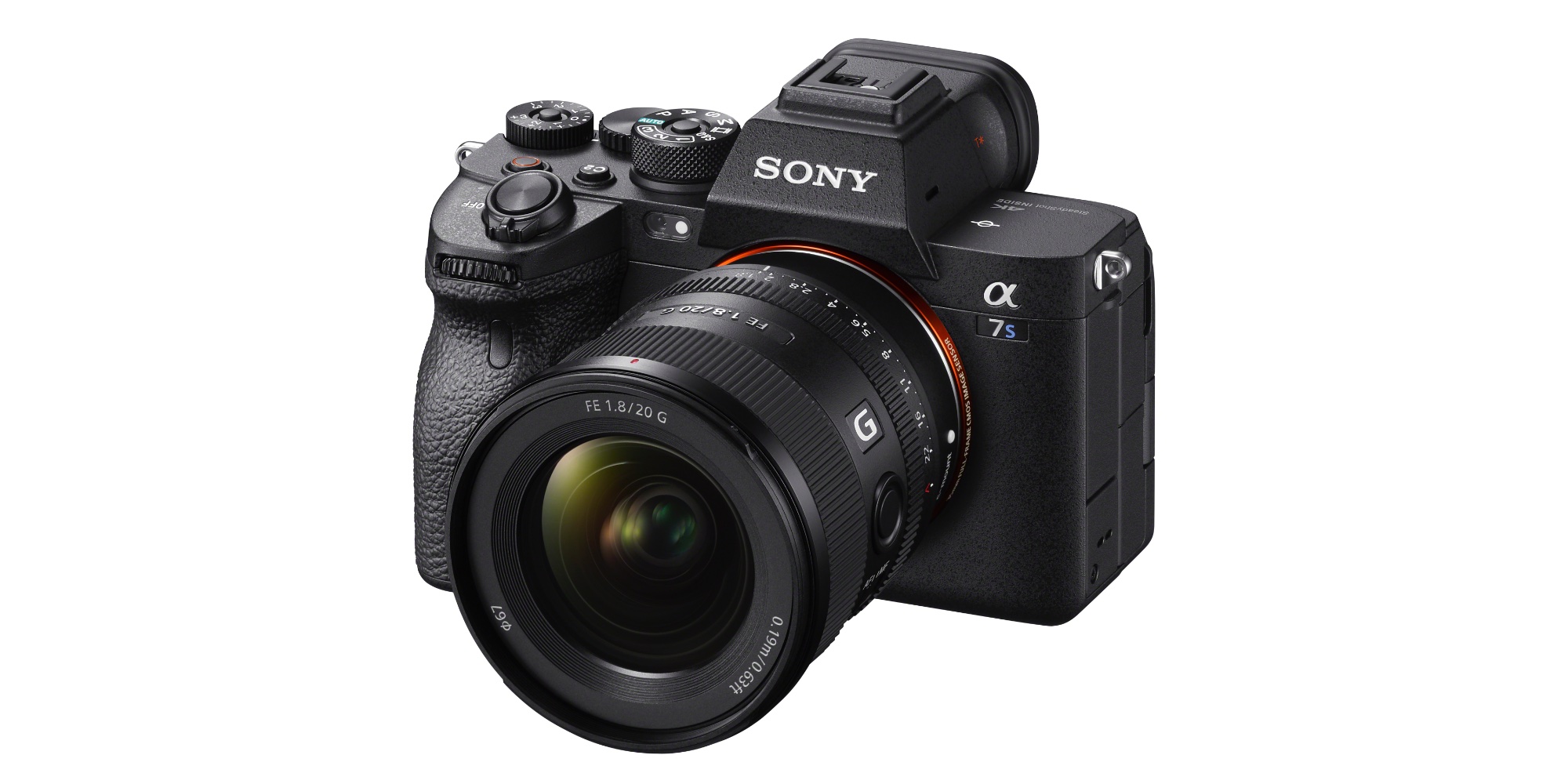 That reliance on a 12MP sensor does mean that actual video quality for the mirrorless camera tops out at 4K. You’ll find the ability to record at a maximum of 240 frames per second in 1080p, with continuous 4K at 60FPS capping out around an hour before overheating thanks to new internal heat-dissipating structure. So those who have been keeping up with Canon and its recent flagship R5 will be a bit disappointed to see Sony hasn’t followed suit with 8K recording.

One area where Sony’s new mirrorless camera does excel over its Canon competition is with its viewfinder. The A7S III sports nearly double the resolution of other models thanks to its 9.44 million dot viewfinder. There’s also a fully articulating touchscreen display, which marks the first time that Sony has opted to introduce to one of its Alpha cameras.

Other notable specs include an in-body stabilization system, as well as two card slots and up to 60% longer recording times with a new battery. Sony also highlights how it has designed the A7S III’s setting menu to be easier to navigate with the touchscreen, which is certainly a step up from the much lamented iteration.

The new Sony A7S II mirrorless camera will be launching later this year come fall and enters with a list price of $3,499.99. It is now available for pre-order at retailers like B&H and Adorama ahead of shipping in September, for those who want to lock-in their orders beforehand.