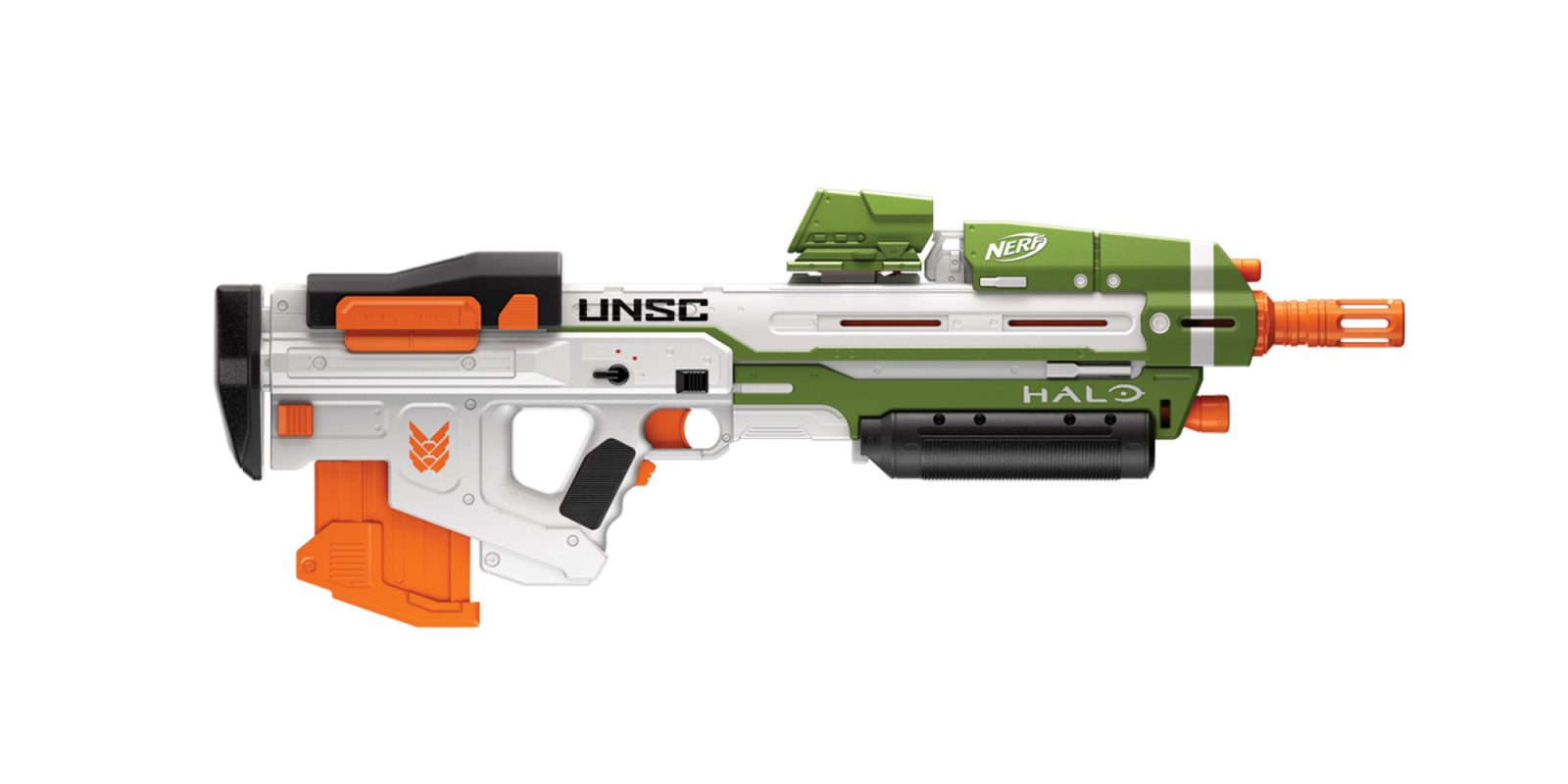 Back in February, we got wind that several Halo-inspired Nerf blasters were on the way. As you’d expect, the debut of these has been slated to coincide with Halo Infinite and Xbox Series X releases later this year. This is now more official than ever with Nerf’s motorized Halo MA40 now available for pre-order. Not only does this listing confirm an official launch price, it also clarifies when folks can get this blaster in their hands. Its clip holds 10 darts, all of which come included. Continue reading to learn more.

Nerf’s Halo MA40 is now up for grabs

Without question, Halo Infinite is one of the most exciting Xbox Series X titles to date. This is one of few games that Microsoft can hold over Switch and PlayStation consoles. It’s a series that almost everyone knows about and many have first-hand experience playing. The sense of nostalgia for many will certainly be a huge driver of game sales and arguably a good reason why blasters like Halo MA40 should exist.

Outside of its motorized dart blasting capabilities, Nerf has yet another reason that Halo fans should buy an MA40: a bundled digital asset for Halo Infinite. That’s right, each Halo MA40 will come with a unique code that unlocks content within the game. Nerf, unfortunately, has left us hanging when it comes to specifics, making an upfront investment hit or miss for some. 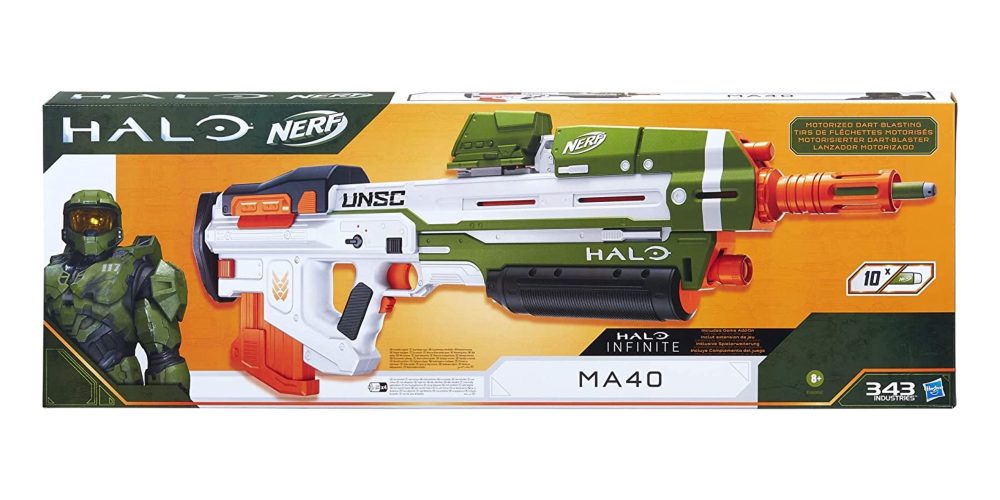 Nerf’s upcoming Halo MA40 blaster is available for pre-order now at Amazon. Pricing is set at $49.99, which isn’t nearly as affordable as others, but given Microsoft licensing, it’s not too shocking of a number. An official release date of October 1, 2020 is listed on Amazon’s website.

While there are loads of Nerf blasters out there, the real power surrounding this release is that it will be able to bring a part of Halo Infinite to life. This will undoubtedly make all three upcoming Halo Nerf blasters a round of collectibles, something a run-of-the-mill offering has a harder time pulling off.

An official availability date of October 1, 2020, makes us wonder how long it will be until Xbox Series X and Halo Infinite follow suit. While not entirely out of the realm of possibility that Xbox Series X debuts alongside it, there’s no reason Nerf can’t get ahead of the Microsoft’s console release and cash in on fanfare. Until then, be sure to sign up for Xbox Series X pre-order notifications to help stay ahead of everyone else.