LEGO’s Lamborghini Huracán leaves the garage, here’s how to score it for FREE 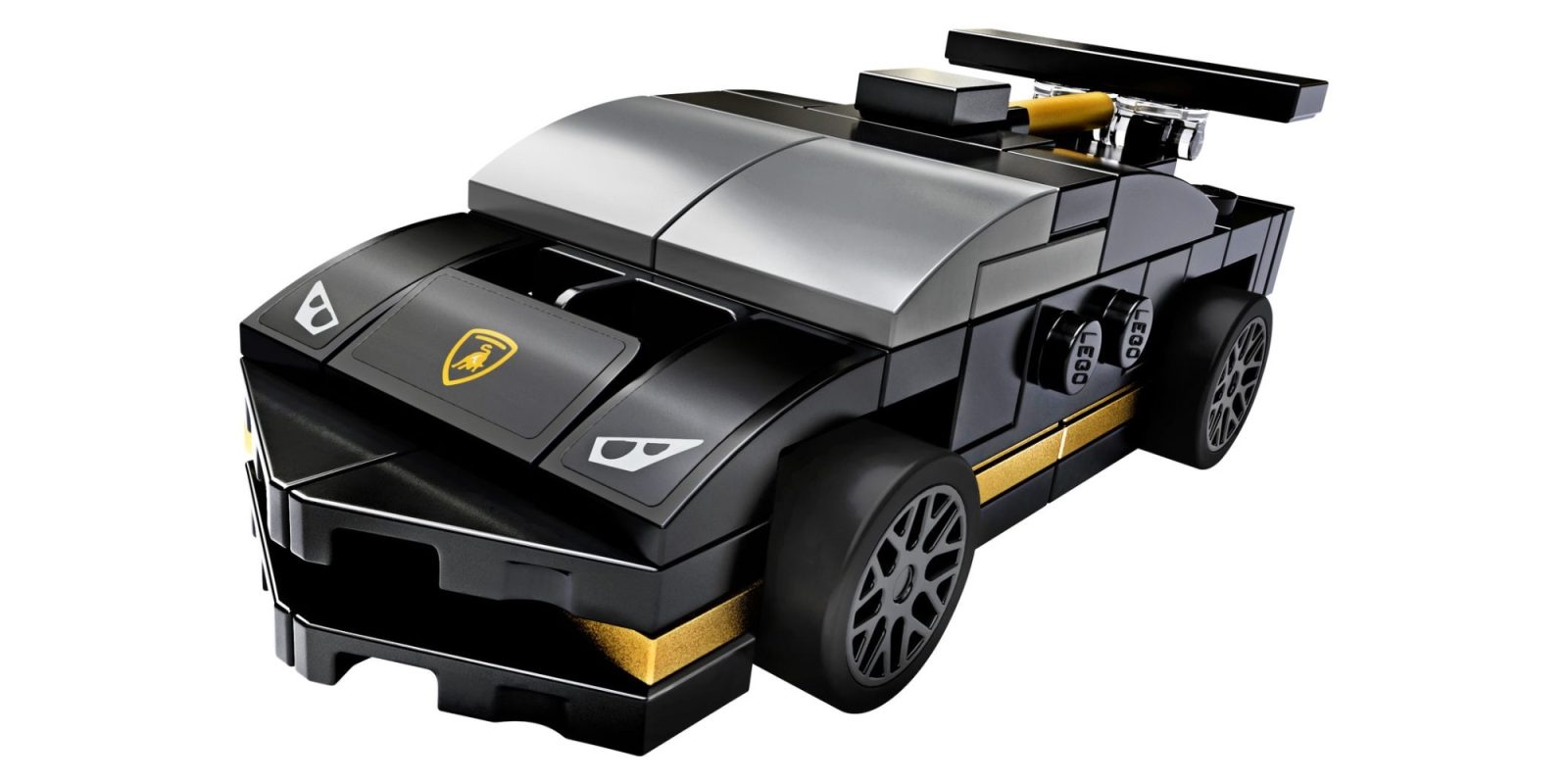 LEGO wowed supercar fans earlier in the year with a 3,700-piece Lamborghini creation but now is back with a more compact version of an iconic vehicle. Assembling Lamborghini’s Super Trofeo EVO, this set packs a distinct black and gold color scheme. Head below for a closer look at the new LEGO Lamborghini Huracán kit as well as to learn how it can be added to your collection, and for free at that.

This week, LEGO is debuting its latest promotional set in the form of a new Speed Champions creation. As just the latest Lamborghini to get the brick-built treatment, the new Huracán Super Trofeo EVO enters with a micro-scale design that still manages to pull off the supercar’s distinct design. Assembled out of 70 bricks, this certainly isn’t as impressive as the massive Lamborghini Sián FKP 37 we saw released earlier this summer, but it is something extra for builders to add to their brick-built garages.

The new LEGO Lamborghini Huracán sports a black and gold color scheme and manages to pack in all of the iconic details. From its unique grill design in the front and spoiler in the back to the Lamborghini logo on the hood, there’s a lot for fans of the supercar to appreciate. This actually isn’t the first time we’ve seen the Super Trofeo EVO assembled by LEGO, but it is certainly the most compact.

The new Lamborghini Huracán supercar is currently being offered by LEGO as a promotional item on orders over $35. There aren’t any exclusions this time around either, so it doesn’t matter which kit you pick up, as long as you pass that threshold. That means any of August’s new creations are eligible, including the must-have LEGO NES that we just reviewed.

This promotion is set to run through the end of the month on August 31 or whenever supplies run out. Based on what we’ve seen before from similar promotions, it’s a good idea to lock-in your order sooner than later if you’re hoping to score this collectible kit.

LEGO’s latest gift with purchase, the Lamborghini Huracán supercar, isn’t quite of great of a value as we’ve seen before. While the build itself is pretty neat for its size, there’s no tie-in with Star Wars or Avengers themes, nor is there a callback to one of LEGO’s original sets here. The lower $35 threshold makes up for that, but I don’t see this build being as coveted as previous kits offered by LEGO.

Don’t forget to check out our recent hands-on review of the new LEGO NES kit right here, especially if you’re looking for inspiration on hitting the $35 promotion threshold. Or just check out all 44 of LEGO’s recent builds that launched at the beginning of the month.