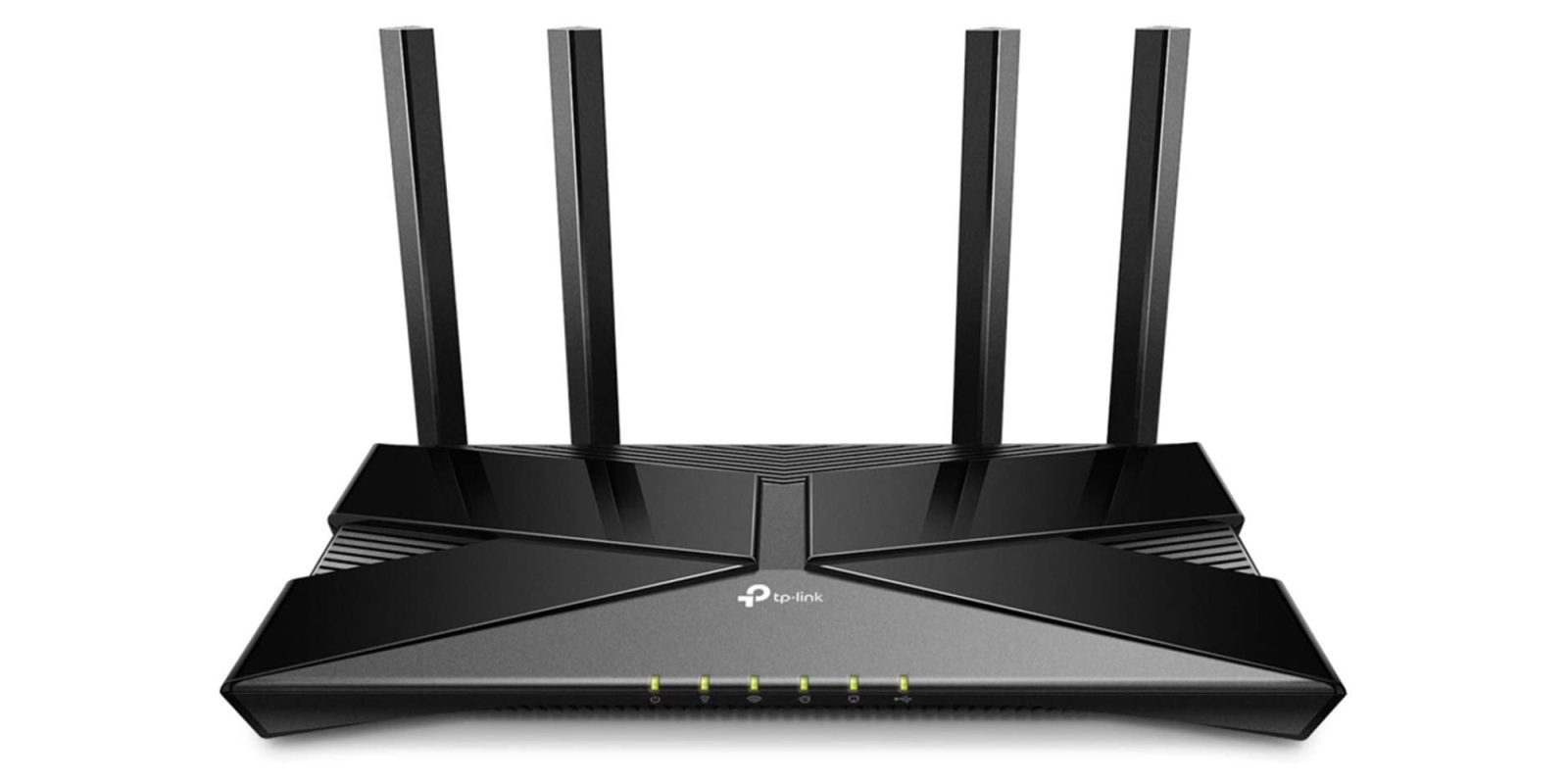 Amazon is currently offering the TP-Link AX1800 Wi-Fi 6 Router for $99.99 shipped. Usually selling for $130, today’s offer is good for a 23% discount, marks only the second time we’ve seen it on sale, and comes within $1 of the all-time low. TP-Link’s router delivers an affordable way to bring Wi-Fi 6 connectivity to your setup with up to 1.8Gb/s network speeds. The four built-in antennas provide ample coverage for your space, and four Gigabit Ethernet ports allow you to expand wired connections, as well. Even if this might not cut it for your house, it’d be a great option to finally upgrade your parents’ setup with the latest Wi-Fi standard. Over 1,200 customers have left a 4.3/5 star rating. Head below the fold for more networking deals starting at $13.

We’re also tracking a few ongoing deals that are still live, including up to $100 off ARRIS Max Pro Mesh Wi-Fi 6 systems from $330. Or you could stick to 802.11ac connectivity with a $70 discount on this Linksys Velop Mesh offering.