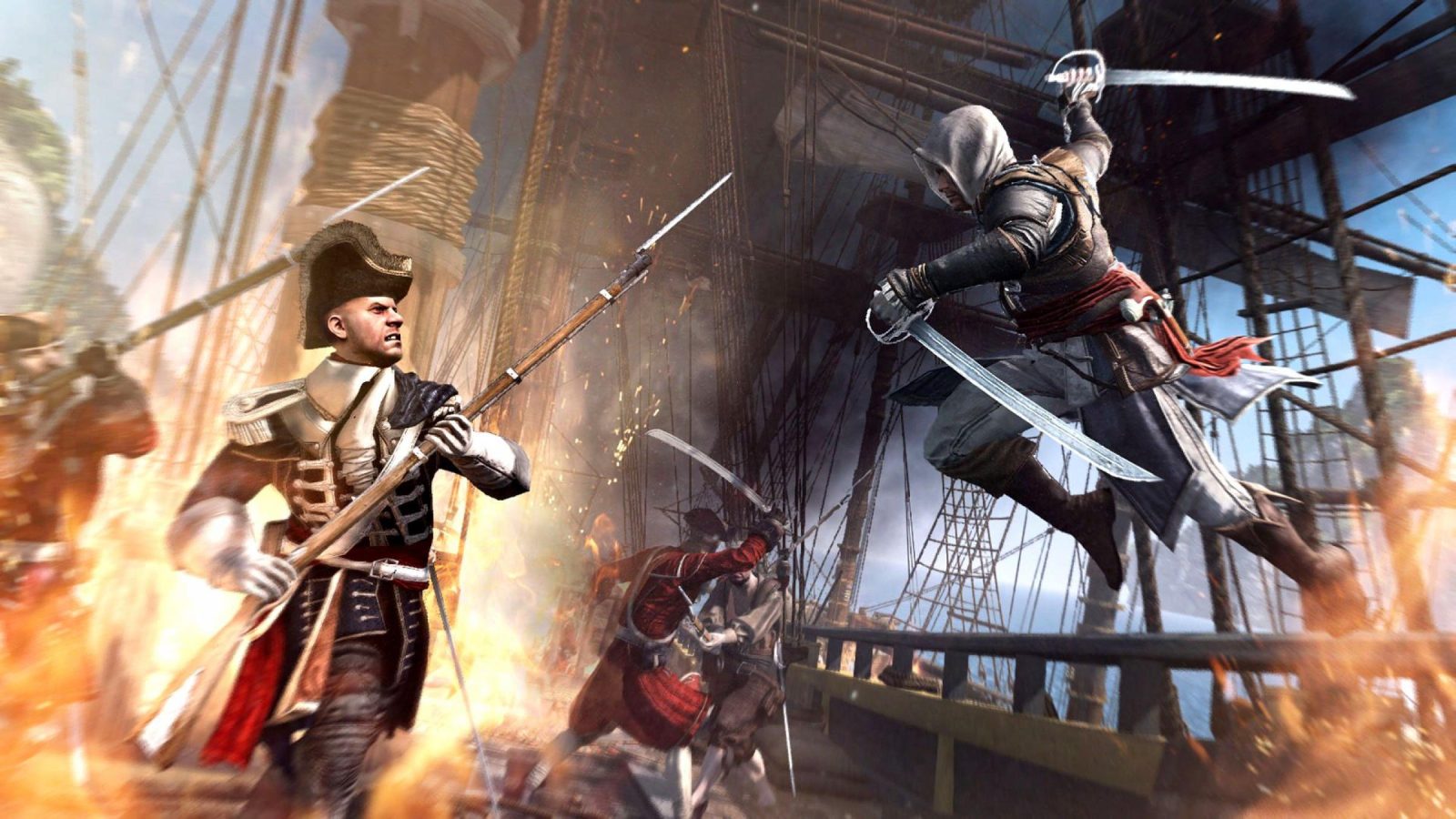 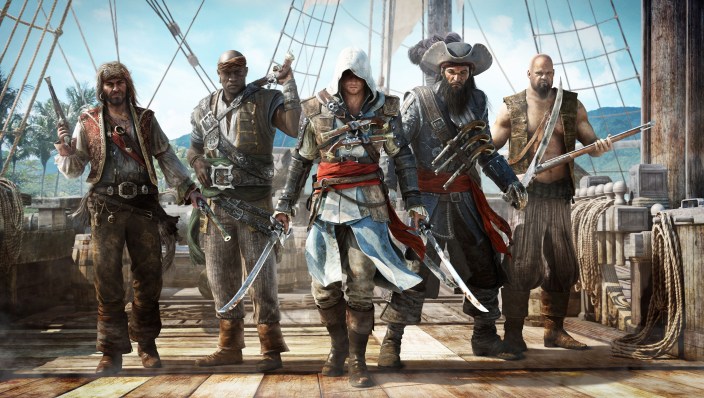 Microsoft is heading into July and the second half of the year with a full head of steam: tempting deals and exciting game releases make it the time to buy an Xbox One. Today, its slate of July Games with Gold have been announced with big news for Xbox One owners…

Instead of the traditional one free game for Xbox One users, Microsoft is celebrating two years of Games with Gold by doubling the number of free games each month. This is big news for Xbox One gamers who previously only received a single title for the whole month, while 360 users got two.

Beginning July 1st, throughout the month, Assassin’s Creed IV: Black Flag will be free on the Xbox One. This popular title originally went for $40 and still fetches $20 at Amazon. Follow along and become the most feared pirate in the Caribbean in this action adventure open-world thriller.

The change for Xbox One users means that a second free title will be available on July 16th. So Many Me will be available for download until the 15th of August. The puzzle-platformer pits gamers as a little green guy named Filo who must solve mysterious puzzles and traverse different scenarios. It regularly goes for $15 in the Xbox Digital Store. 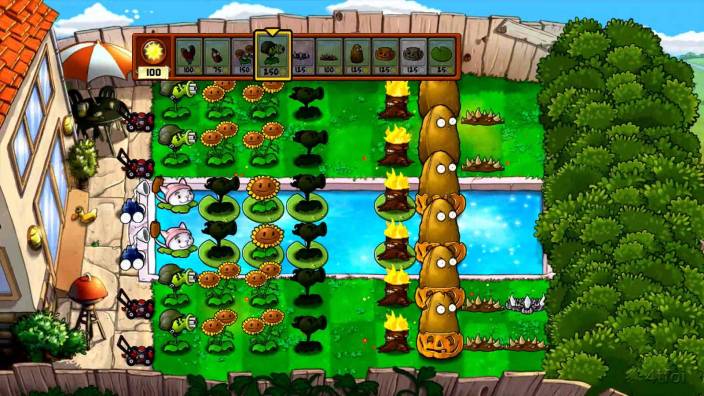 Xbox 360 gamers can look forward to Plants vs Zombies ($15) during the first half of the month and Gears of War 3 ($20) the last two weeks. It’s unclear if Xbox One’s new backwards compatibility will apply to 360 Games with Gold offerings, if so, that makes this program all the more valuable.

As always, head over to our daily games/apps roundup for the best console deals.