The Martian scored 7 Oscar nominations, own it on Blu-ray/Digital HD for $15 Prime shipped (Reg. $23) 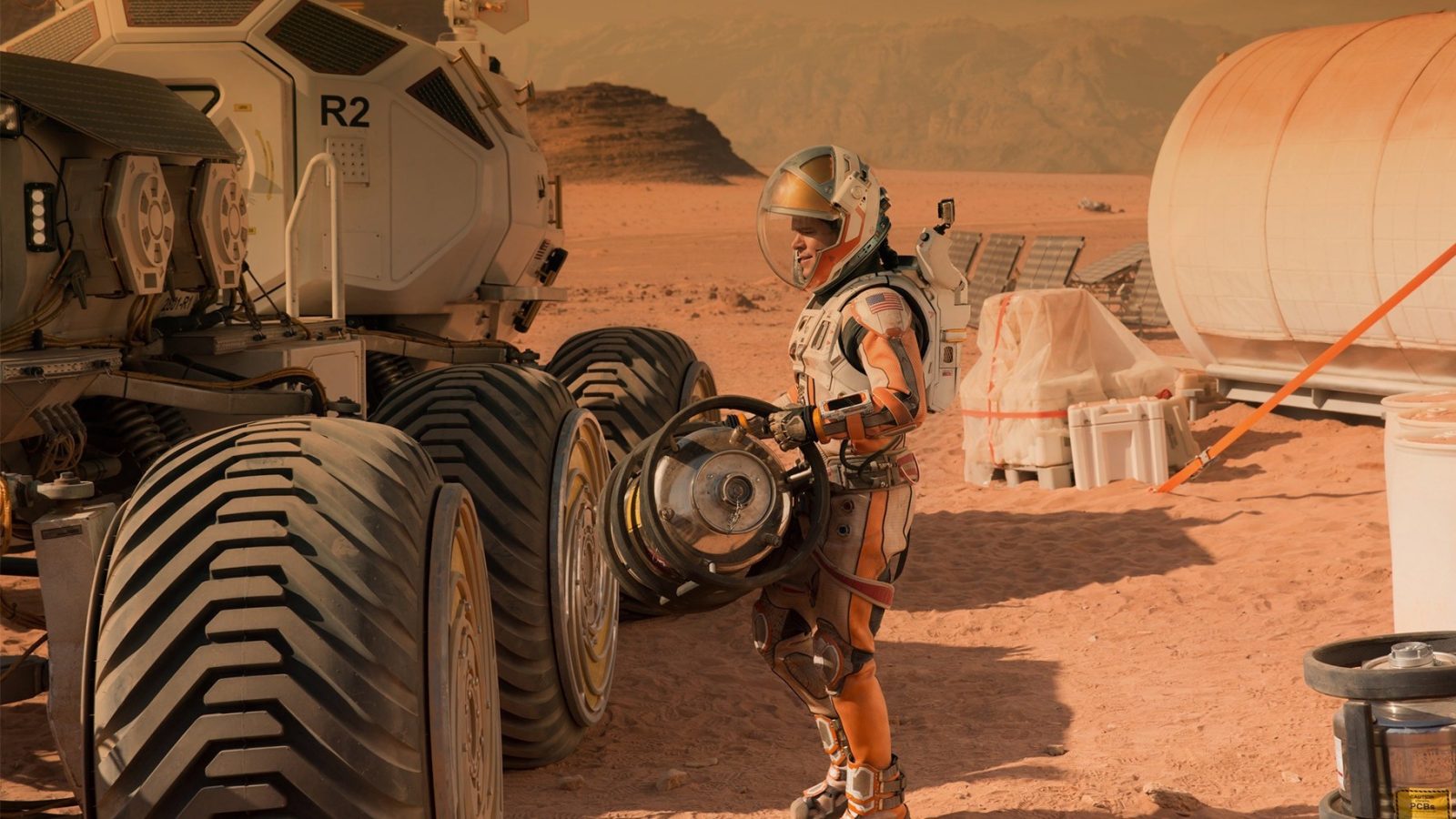 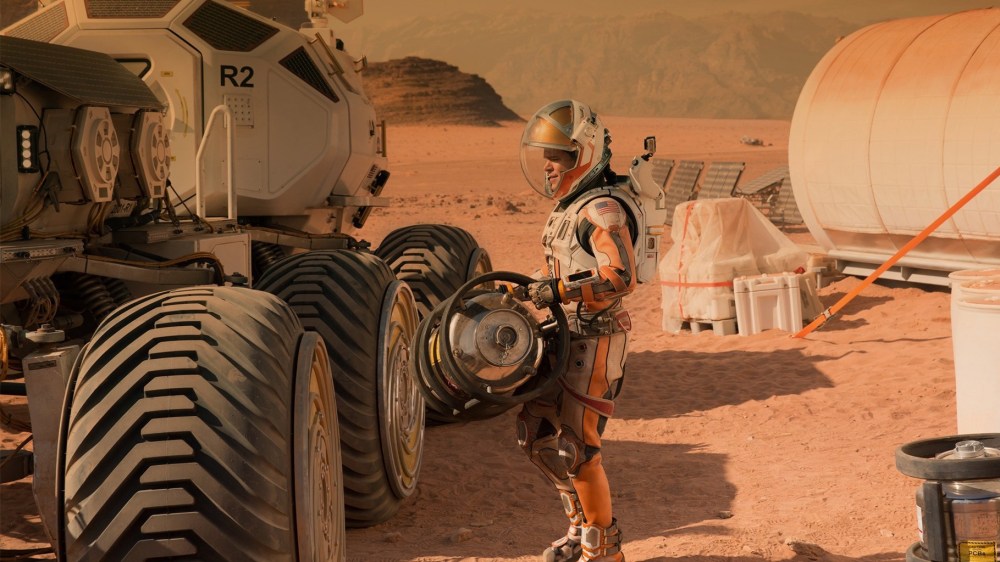 Amazon offers The Martian on Blu-ray and Digital HD for $15 Prime shipped. It’s also on sale at Target for the same price. Today’s deal is the lowest we’ve seen by at least $5. This film was nominated for 7 Oscars including Best Picture and Actor in a Leading Role for Matt Damon’s performance. IMDB reviewers rate it 8.1 out of 10 stars. Trailer and synopsis can be found below.

Looking to watch another Oscar nominated film? Ex Machina is only $0.99 to rent right now.

During a manned mission to Mars, Astronaut Mark Watney (Matt Damon) is presumed dead after a fierce storm and left behind by his crew. But Watney has survived and finds himself stranded and alone on the hostile planet. With only meager supplies, he must draw upon his ingenuity, wit and spirit to subsist and find a way to signal to Earth that he is alive. Millions of miles away, NASA and a team of international scientists work tirelessly to bring “the Martian” home, while his crewmates concurrently plot a daring, if not impossible rescue mission. As these stories of incredible bravery unfold, the world comes together to root for Watney’s safe return. Based on a best-selling novel, and helmed by master director Ridley Scott, THE MARTIAN features a star studded cast that includes Jessica Chastain, Kristen Wiig, Kate Mara, Michael Pena, Jeff Daniels, Chiwetel Ejiofor, and Donald Glover.