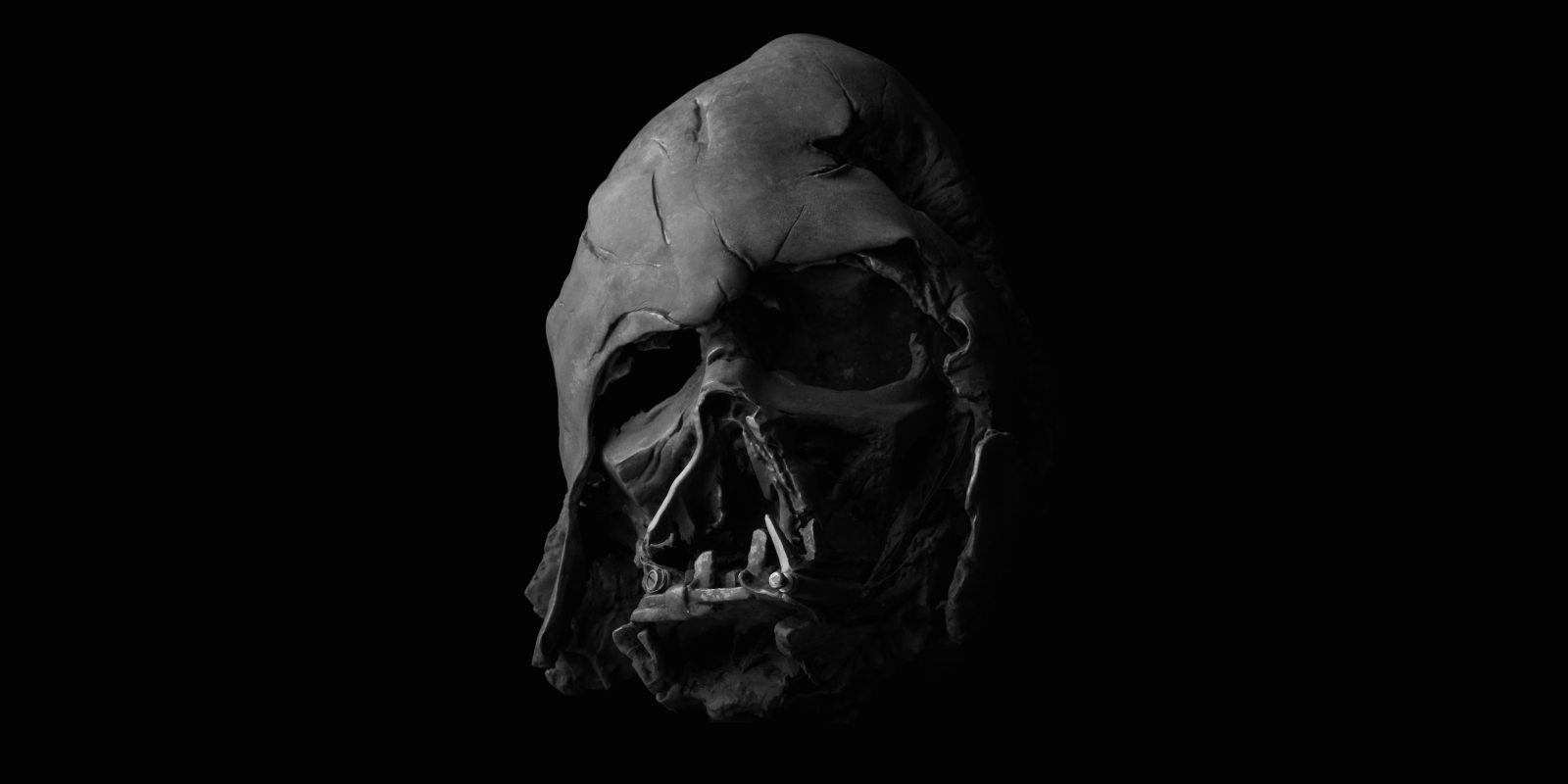 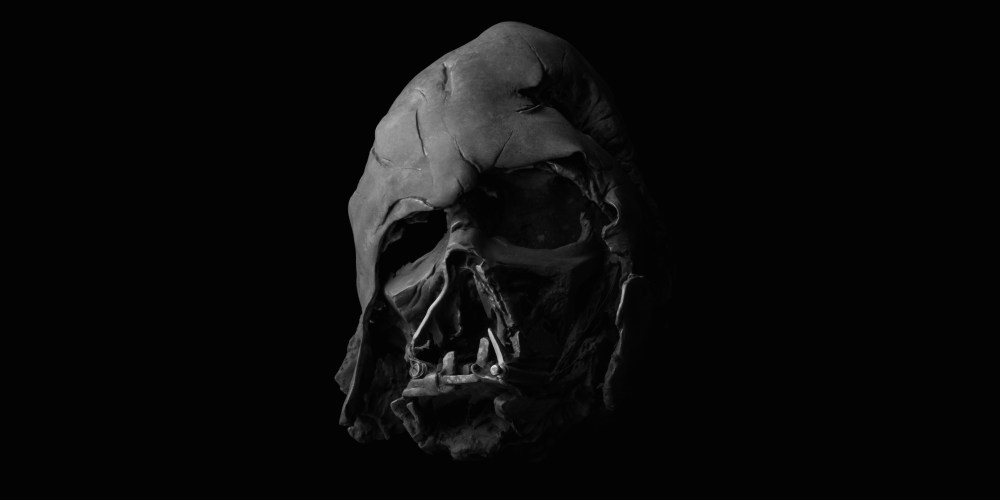 Since Star Wars was purchased by Disney and subsequently announced a slew of new content, the memorabilia market has been flooded with new gear. While there are some pretty cool replicas, most of what you’ll find out there is a cheap knockoff of the original. That no longer holds true thanks to an impressive new line of reproductions direct from Star Wars.

These amazing, albeit pricey, collectibles bring some of the most iconic items from The Force Awakens to life in a whole new way. Dubbed the ‘Ultimate Studio Edition’, this collection is a limited edition run so you’ll have to act fast if you’re interested…

If you’ve longed for Kylo Ren’s Helmet or Darth Vader’s melted skull to grace your home or office, you’re in luck. These “precisely detailed prop replicas” are made by the actual designers themselves. You’re not getting shortchanged by some recreation that has been through the Hasbro supply chain. Instead, this collection is highly-detailed with a stunning attention to detail. Each item is built by hand within the same shop that created all of the Force Awakens’ costumes. Because of the time and effort put into each item, there is a limited quantity available at a price that reflects the level of craftsmanship.

Each of the original items were scanned using an advanced 3D-modeling system and then recreated using a variety of printing techniques. From there, the prop masters added a variety of details such as changes in colors, blood, etc by hand to complete the visuals from the film.

Vader’s helmet has a price tag of $3,500 while Kylo’s headgear comes in at $2,000. Poe Dameron’s is also available at $1,500 and the infamous bloody Stormtrooper headpiece is $1,750. Initially, there is only expected to be around 500 of each with additional availability to be decided later. 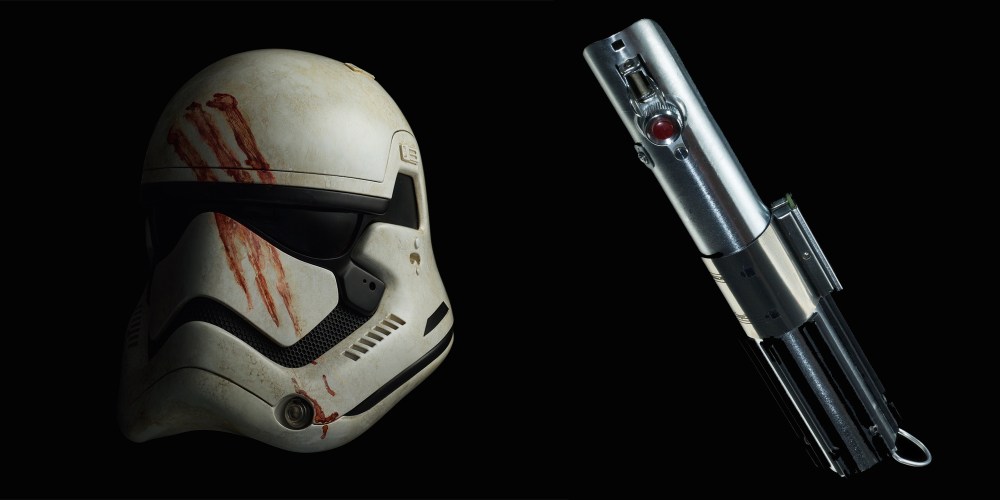 Switching over to weaponry, Kylo Ren and Rey’s lightsaber each carry a $1,250 price tag while Chewbacca’s bowcaster can be had for $2,500. Additionally, Rey’s staff is on sale for $1,250. Head over to the this page to see the entire lot in all of its glory.

Initially, the entire line will only be available for purchase in the United States. Star Wars is also choosing to limit the collectible to The Force Awakens but will hopefully choose to expand through the rest of the series at a later date.