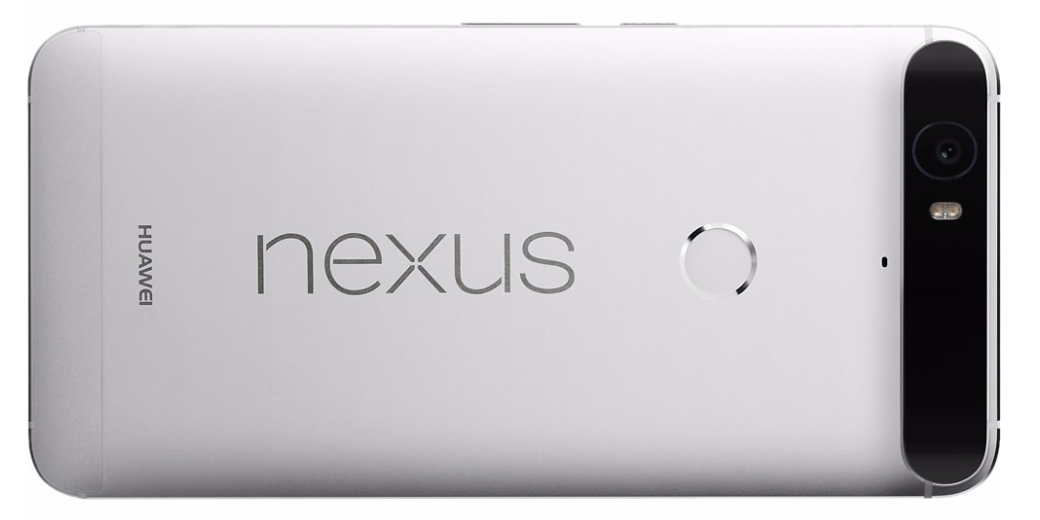 Best Buy is offering the refurbished 32GB Nexus 6P in silver for $318.99 shipped, which is $181 less than its retail price in new condition and the lowest price we’ve seen for the 32GB model of Google’s flagship handset in any condition…

Just like its little brother the Nexus 5X, the 6P takes some of the best pictures we’ve ever seen come out of a Nexus phone. Reviews from 932 Amazon customers give the phone 4.5 out of 5 stars. The Nexus 6P is widely regarded as one of the best Android phones ever, and we agree.