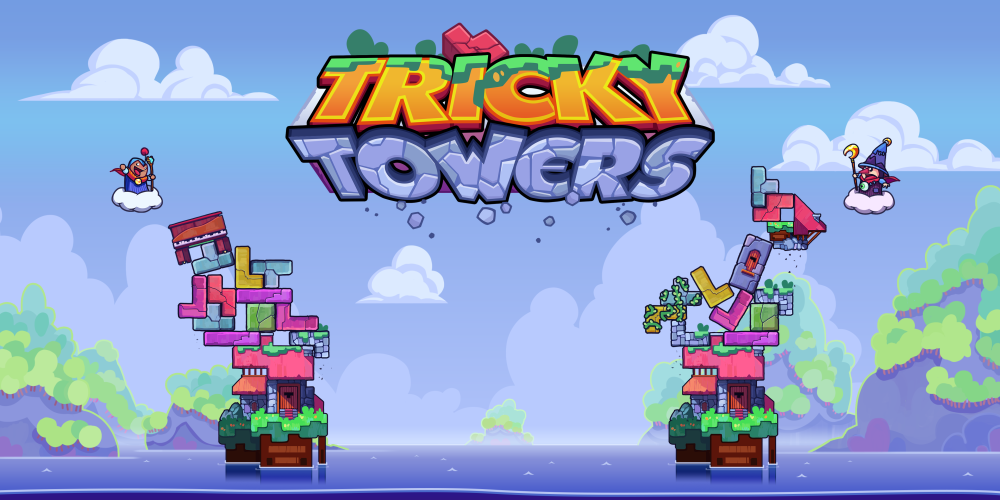 Sony has announced its selection of PlayStation Plus titles for August. All together, PS Plus members will be able to grab six free games. Head below for a full look at what’s coming down the pipeline.

First, you’ll want to have a PS Plus membership. Don’t have one yet? Be sure to grab a discounted 12-month subscription for that first to take full advantage of this promotion.

PlayStation 4 gamers can look forward to three freebies next month. Headlining is Tricky Towers (Reg. $15), a couch multiplayer, physics-based tower building game. The first to build the tallest tower that withstands all kinds of deterrents wins. Multiple game modes pit players against each other or the computer in a race to construct the best tower.

Be sure to swing by our daily games and apps roundup for the latest deals across every platform. Interested in what the other side is getting? Microsoft has already announced its free games for Xbox Live members.