Before long, the holiday season will be over. But chances are, you’re still doing a little shopping this weekend and into next week. As far as tech is concerned, most everyone knows the hottest gifts of the year. But sometimes you need something a little less costly. Often, we need a few extra ideas for office parties or extended family get togethers that aren’t going to break the bank. I’ve rounded up my five favorite gifts under $50 for 2016. Hit the jump for a few techie ideas that won’t hurt your wallet too much.

2016 was definitely the year of the drone. While most of us were focused on DJI’s new Mavic and GoPro’s failed Karma, there were a few low-cost options that hit the market with big-time appeal. Our top pick is the Holy Stone Predator Mini RC Helicopter for $49.99. This is an Amazon best seller that has a received an impressive 4.5/5 star rating from over 1,800 reviewers. It has a built-in gyro stablization system to take some of the guesswork out of learning to fly. Additionally, you can control it from up to 150 feet away. You’re not going to see long flights with this drone (up to eight minutes) but at just $50, it’s tough to beat the price. 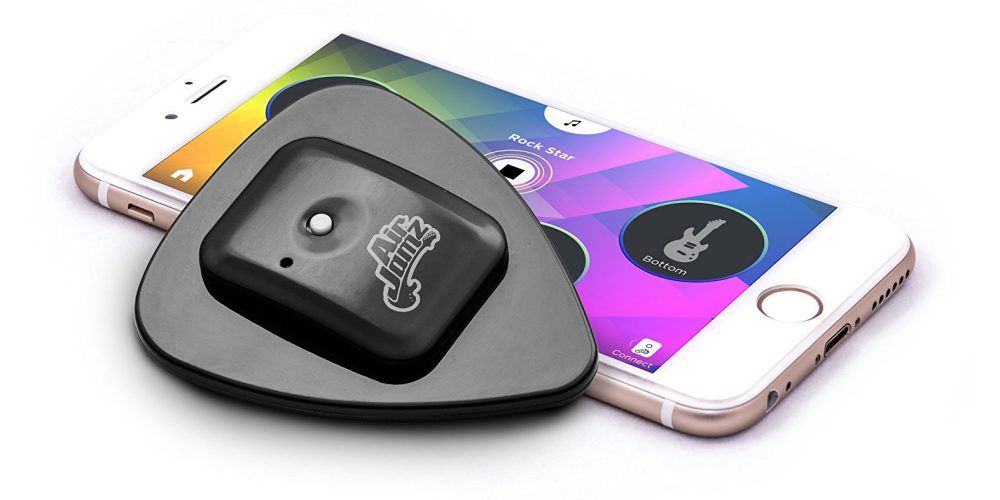 Ok, I’ll admit it, I wish I had the slightest inkling of musical talent. But alas, I don’t. That’s where AirJamz comes in. This $49.99 app-enabled Bluetooth toy turns any surface into an instrument and makes just about anyone a musician. The guitar pick-shaped device can recreate over 100 different guitars, drums, synths and more. It works with both iOS and Android devices and can be paired with up to four users for a multiplayer experience. Rated 4.1/5 stars. 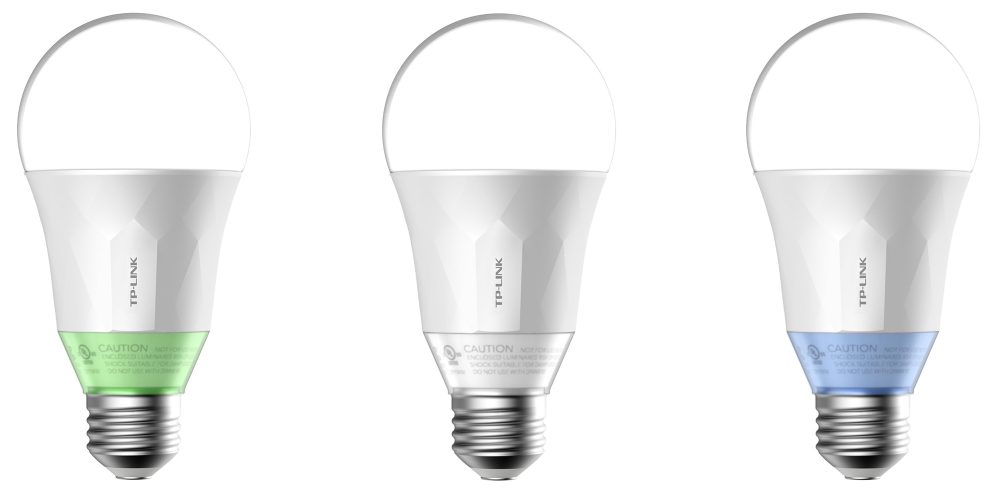 We regularly feature LED light bulbs in our Green Deals roundups. But the coolest bulbs can be controlled by your smartphone or Alexa. Up until recently, one of your only options was Philips Hue. A few months back, TP-Link introduced a line of new and affordable LED bulbs that offer full smartphone control. The best part is you don’t need an external hub. Starting at just $19.99, these bulbs are an excellent entry-point into smart home control for someone on your list. There are four different options with varying degrees of power and features. Oh, and they get great ratings, too! 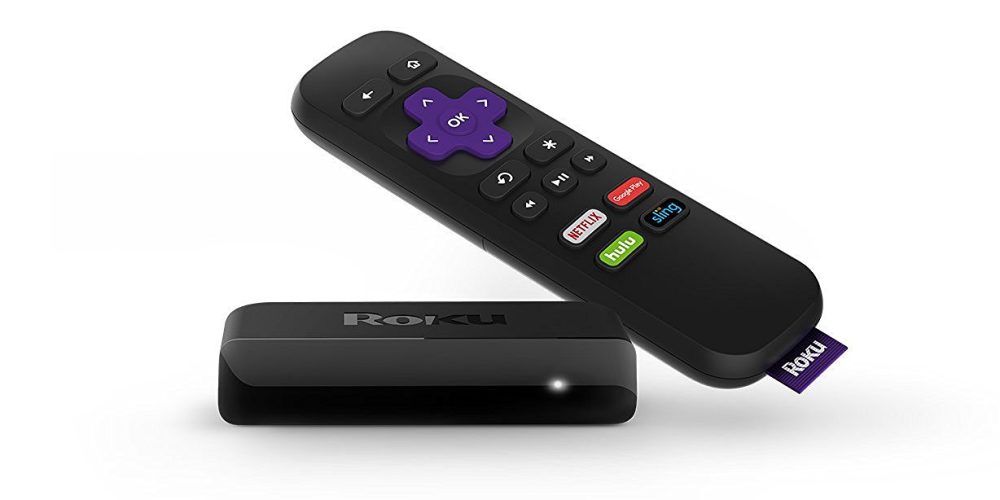 The Roku Express is a no-brainer this holiday season. You’re getting a full-featured 1080p streaming media player with access to all of the popular services for just $29. It has a slim design and is microUSB-powered, so it’s an unobtrusive way to add Netflix or Hulu to just about any TV and it comes with Roku’s simple remote too, which isn’t overwhelming. This is an excellent way to introduce someone to streaming services on the cheap. Rated 4.3/5 stars. 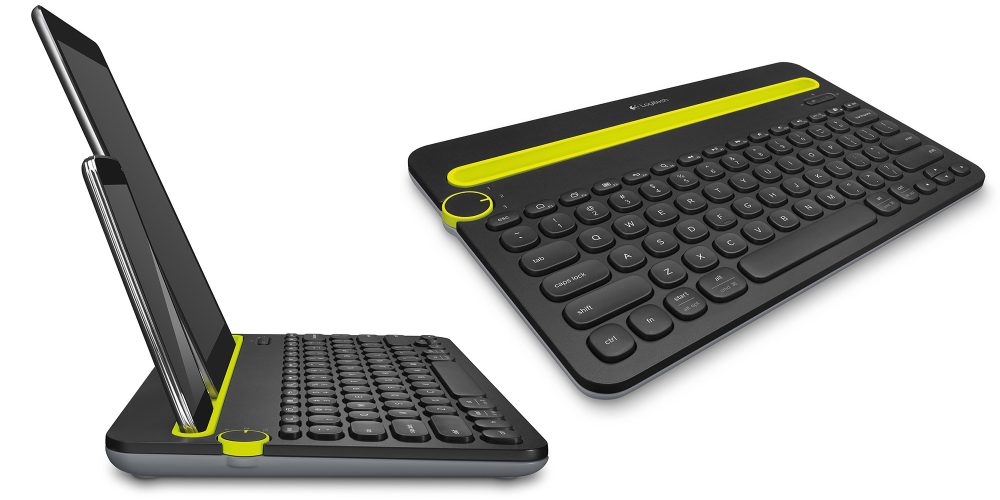 Logitech has a number of popular Bluetooth keyboards for under $50. A lot of people don’t think of this as a noteworthy stocking stuffer, but at $35, the highly-rated K480 Multi-Device Keyboard is perfect for any Apple enthusiast. It works with iPhone, iPad and Mac. This is an especially helpful gift for students that are working away from a desk. Best of all? It has a built-in tray that will hold just about any smartphone or tablet upright while in-use