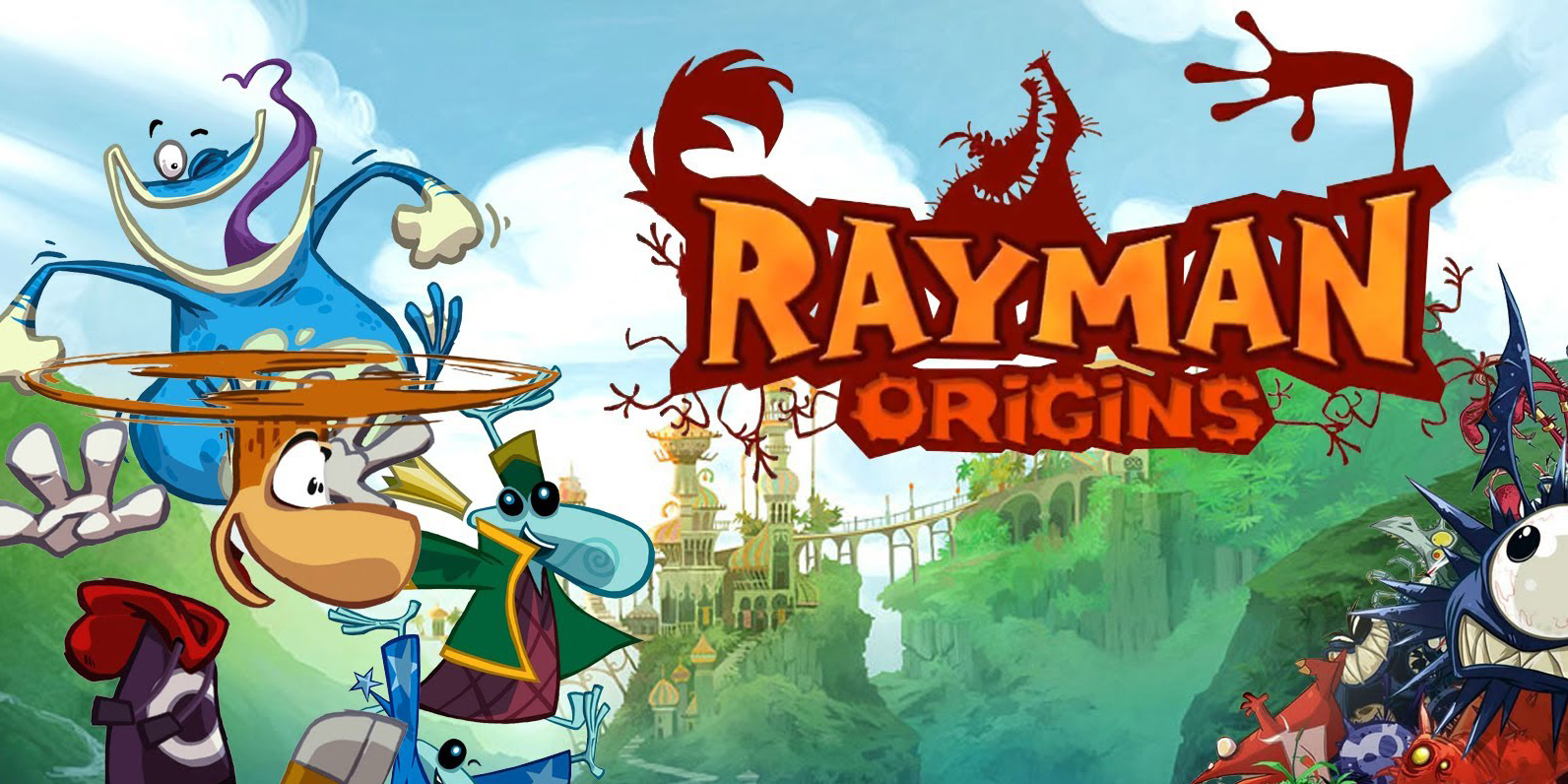 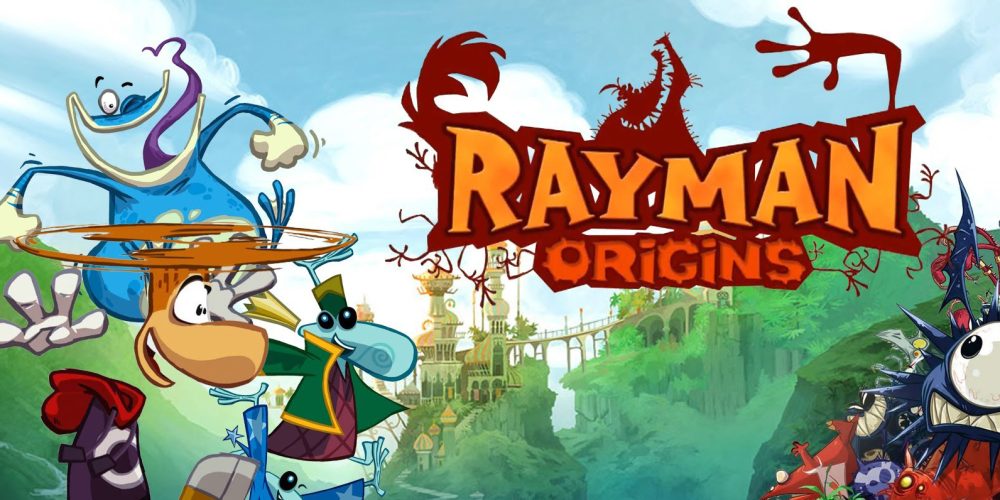 A new year is right around the corner and Microsoft has announced its latest lineup of Games with Gold titles for January. Xbox Live members can grab four games for free as a part of this promotion. Head below for a full breakdown on what to expect…

If you don’t already have an Xbox Live membership, be sure to pick up a 12-month pass so you can take advantage of this month’s games plus other perks.

Xbox One gamers will receive two titles in January. Things will kick off with World of Van Helsing: Deathtrap (Reg. $20) starting on January 1st.

Deathtrap is a tower-defense game with strong action RPG elements and many exciting features you’ve been longing to see in this genre. Choose from three game modes (PvP, Single Player and Cooperative Campaign), create your own maps and monsters, share them with your friends and get ready for a game of vicious tricks, killing machines, rotating blades and splattering blood.

Starting January 16th through February 15th, you’ll be able to grab Killer Instinct Season 2 Ultra Edition (Reg. $40). Meanwhile, over on Xbox 360, the first two weeks of the month will include The Cave (Reg. $15) and Rayman Origins (Reg, $15) starting on the 16th.

As always, be sure to swing by our daily games roundup for the latest console deals and more.