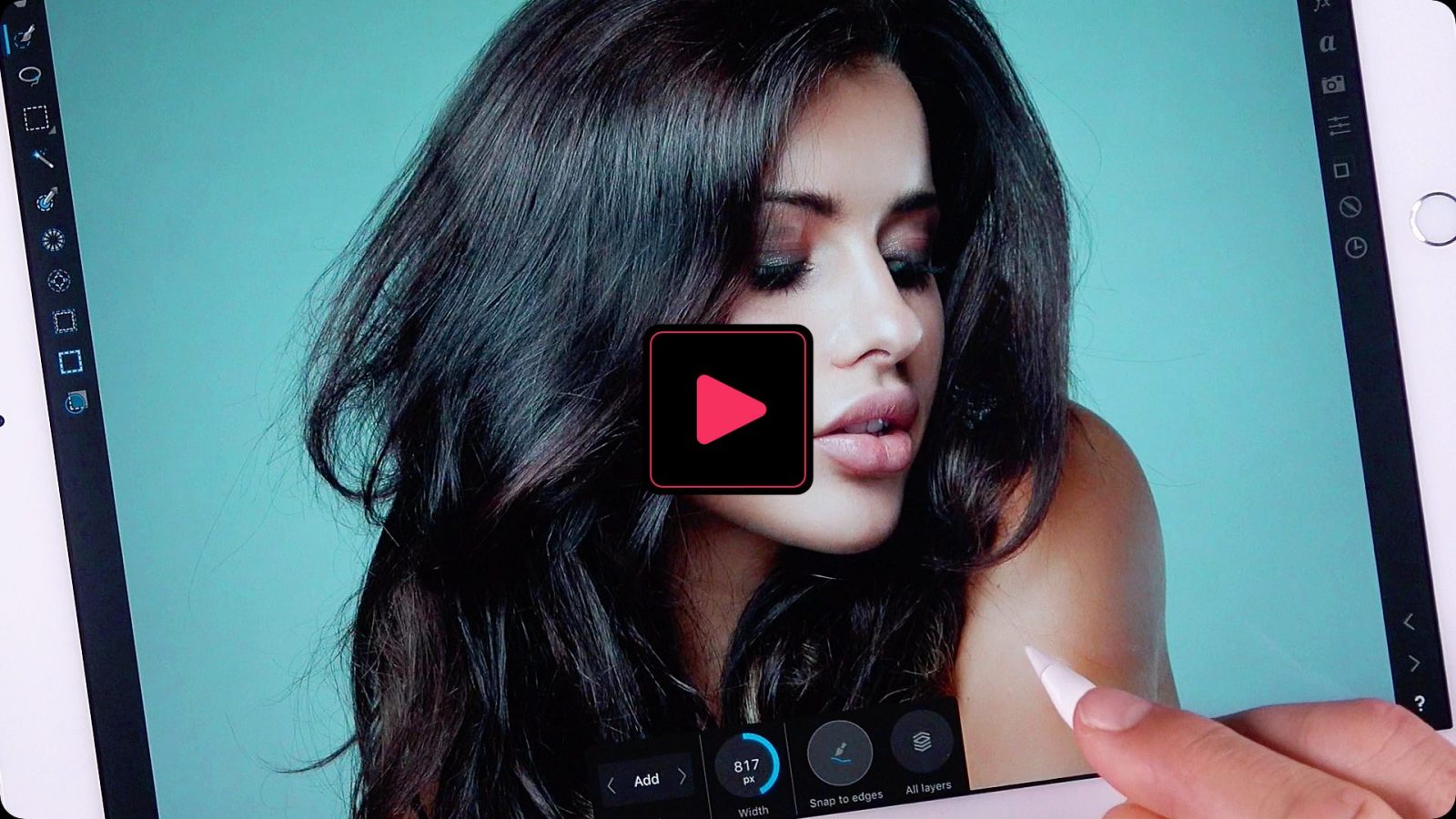 Serif’s Affinity Photo for iPad made a huge splash at Apple’s recent WWDC keynote, and has been very well-received by artists and photo editors for doing work on the iPad. The app, which is deemed by some to be an Adobe Photoshop alternative, is currently on sale for just $19.99. But you’ll need to act quickly; tomorrow the app is scheduled to move to its permanent $29.99 asking price.

Before landing on the iPad, Affinity Photo appeared on the Mac to rave reviews and was awarded as the Apple Mac App of the Year for 2015. Its companion app, Affinity Designer, received one of Apple’s coveted design awards at WWDC 2015. Affinity Designer, which specializes in vector graphics, can work for many as an Adobe Illustrator replacement. This makes the pair of apps a potent combination for artists and designers.

Both Affinity Photo and Affinity Designer for Mac are also on sale on the Mac App Store. Instead of their normal $49.99 price point, the apps are currently selling for $39.99. Like Affinity Photo for the iPad, the Mac apps will rise back to their original selling price tomorrow.

In other words, if you want some of the best software aimed at photo and design work for a discount, you’ll need to act soon. You can see our hands-on video walkthrough of Affinity Photo for iPad in the video embedded above. You can also watch our Friday 5 coverage of Affinity Designer, where I create a quick vector logo for 9to5Mac, and animate it using Apple Motion.

Have you used Affinity Designer or Affinity Photo? Would you recommend these apps, especially given the discounted price?