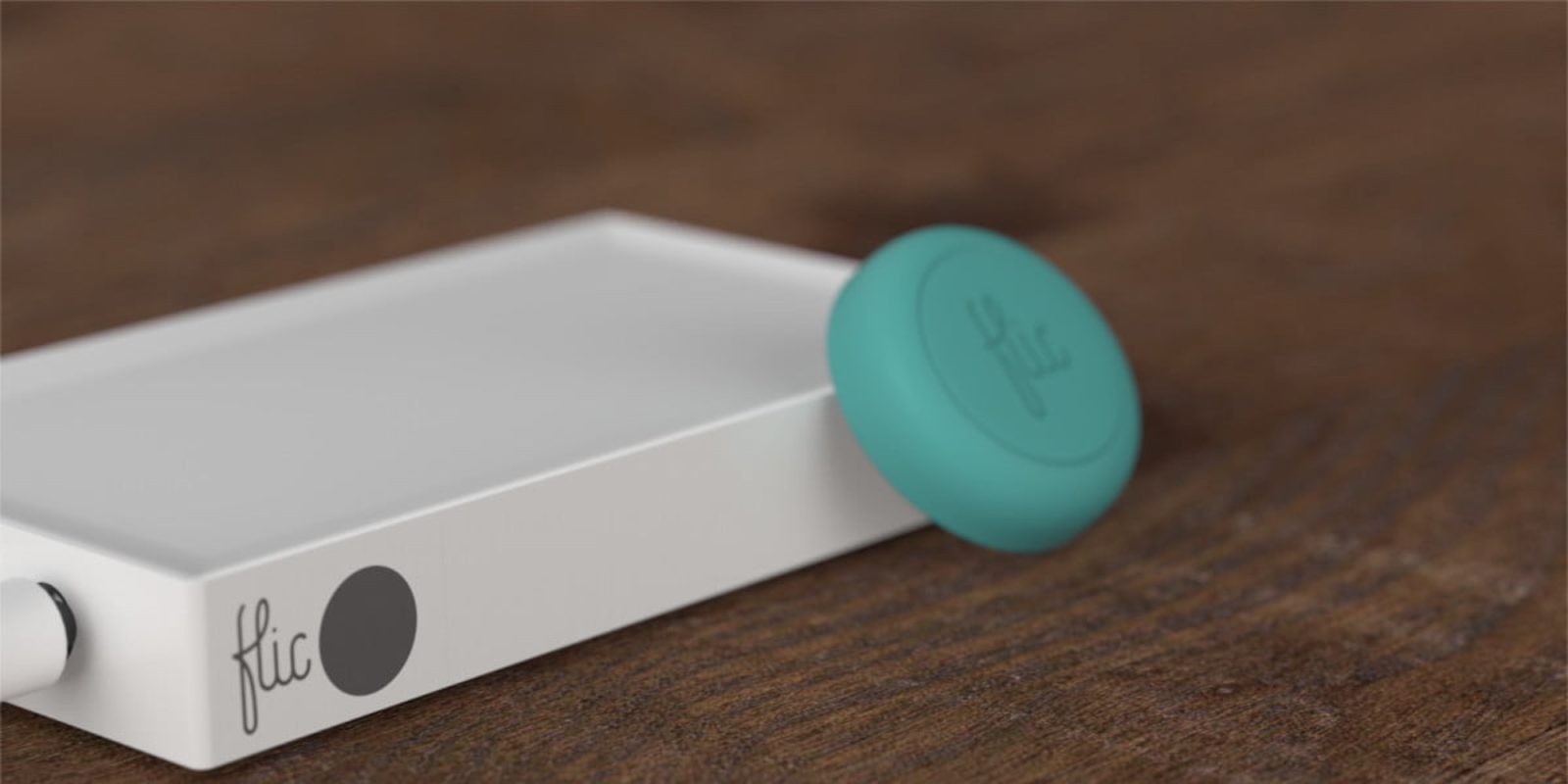 If you have been looking to add a new dimension of home automation to your living room, you may be interested in a new system which has been specifically designed to simplify the way you control your home. It uses smart buttons that can be positioned anywhere in your house. The Flic Hub, currently being funded on Indiegogo, is a new device from Shortcut Labs, the team that created the original Flic Smart button. It allows you to use shortcut buttons for common tasks to control wireless hardware, Bluetooth and infrared devices.

Flic buttons have already been a tech-lover’s dream come true, but now the company behind them wants to make them even better. When Flic buttons first launched two years ago, they needed to be paired with a smartphone app. Of course, needing to own a smartphone isn’t much of a barrier to entry these days, but the new Flic Hub allows you to free you from the app requirement all the same.

There are a number of benefits to using a Flic Hub over Flic’s smartphone app. The Flic Hub has an operating range of about 100 feet, significantly more than the connection between your phone and buttons. The hub’s IR blaster add-on means that you’ll be able to control Wi-Fi, Bluetooth, and IR devices with your buttons, and you should even see a large boost in battery life for them as well – Flic says each button will last up to three years when used with the Hub, as opposed to 18 months when they’re used with a smartphone.

The most appealing reason to get a Flic Hub is that it opens up control of your devices to others in your household. One Flic Hub is enough to control up to 64 buttons as well, significantly more than the 8 that can be controlled through the Flic app. You’ll still need to use your smartphone to set up your buttons for the first time, but once you’ve designated actions for them, you won’t need to use your smartphone again.

Flic has returned to Indiegogo to fund this new Flic Hub, just like it did back in 2014 when it needed capital for its buttons. Heading back to Indiegogo seems to have been a pretty smart decision, because Flic was only asking for $50,000 in funding for the Flic Hub, but now the campaign has already surpassed $314,000. A pledge of $110 will get you your own Flic Hub with three buttons and if all goes well, shipping is expected to start in October of this year.