For the past couple years, Nintendo has made a point of releasing an exclusive new product specifically for Black Friday. The company has had an impressive year including groundbreaking sales for its latest home console, an incredibly successful launch of Super Mario Odyssey, Breath of the Wild, new handhelds and SNES Classic Editions, the list goes on and on. Well, despite the soaring sales numbers, clearly the gaming giant is done just yet for 2017.

Nintendo has now unveiled this year’s Black Friday exclusive hardware as well as an all new bundle for The Legend of Zelda Breath of the Wild.

Just as a quick recap of last year. Nintendo launched the black and white New Nintendo 3DS Super Mario Edition specifically for Black Friday. The $100 handheld was clearly one of the best ways to experience the massive library of handheld Nintendo games at a very desirable price point. However, it was very hard to get your hands on one, as is expected during the busy Black Friday deal season.

Fast forward to 2017, Nintendo is back at it again with another exclusive re-release for holiday shoppers. This year the 2DS is getting the Black Friday treatment with the new Link green variant. Much like the already available bundles, it will also ship with The Legend of Zelda: Ocarina of Time 3D and will run you $79.99 once it is made available. That’s on par with the New Super Mario Bros. 2 and Mario Kart 7 bundles already out in the wild. 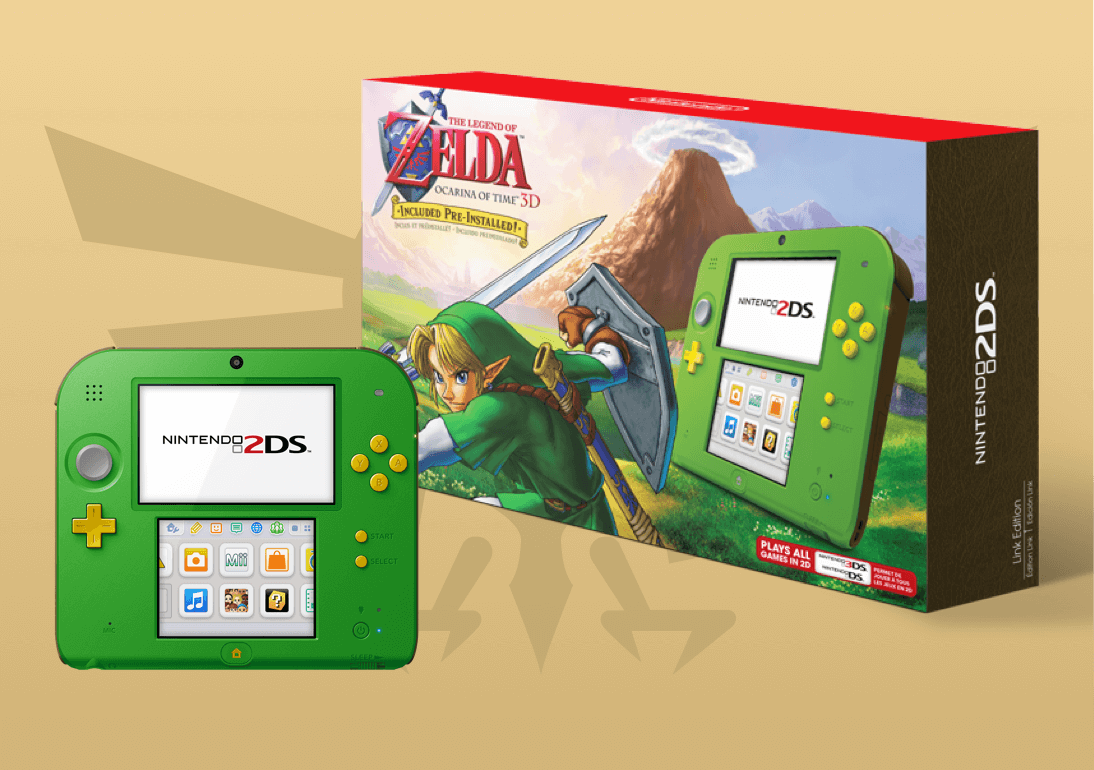 The price certainly isn’t anything amazing, in fact we are expecting to see Nintendo handhelds get some kind off price drop this holiday, even if in limited quantity. However, the Link green colorway is certainly nice for collectors and fans of the series. Just keep in mind this appears to be a traditional 2DS with a new paint job, so it more than likely will not be able to play the small, although growing, list of New 3DS exclusives.

There are no details just yet on availability or which retailers will stock it. But if last year is any indication you can expect all the major players including Amazon, Best Buy and GameStop to have it on store shelves at some point in the coming weeks. 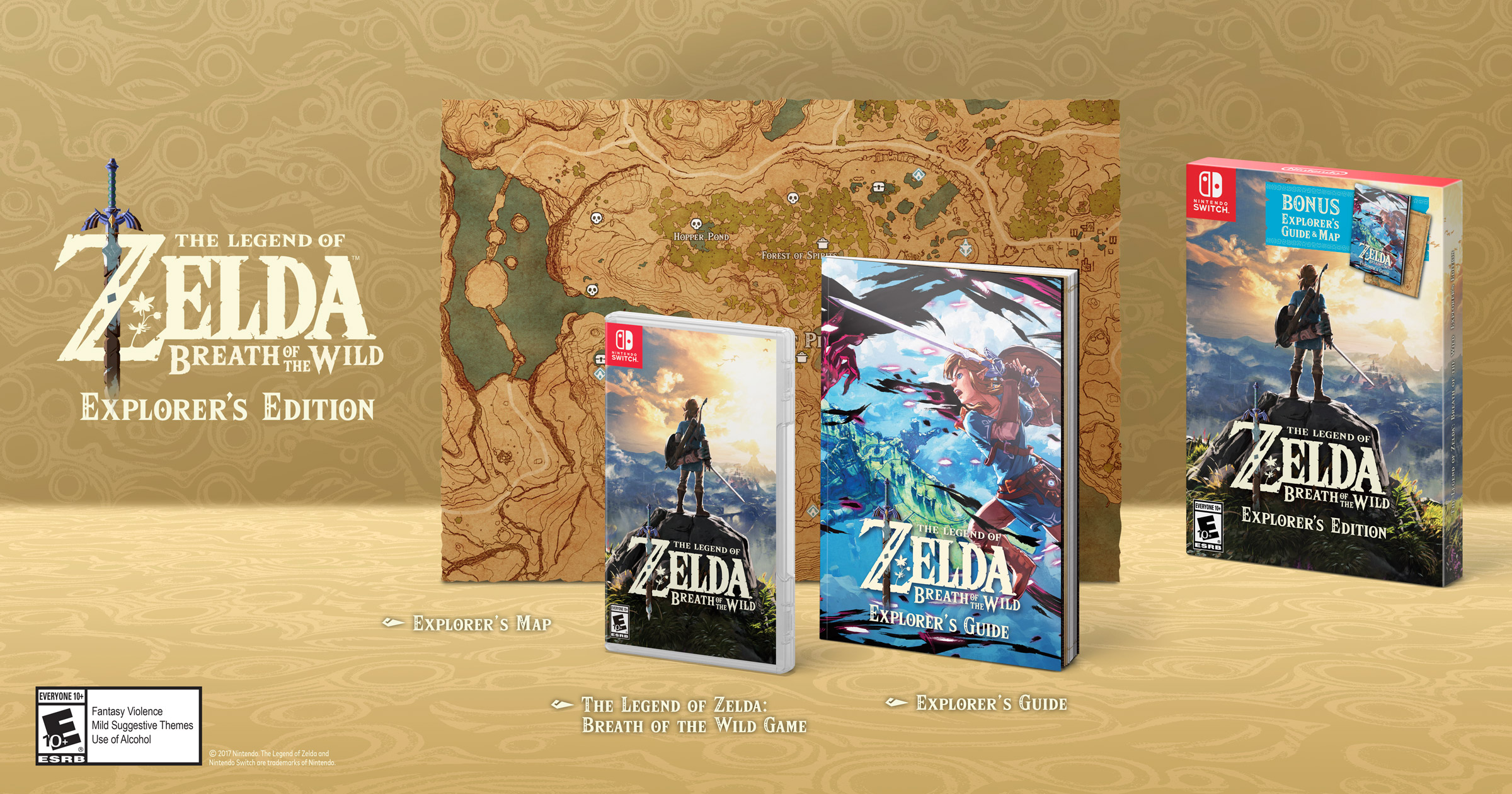 Next up is a little game you might remember from earlier in the year known as The Legend of Zelda Breath of the Wild. The near-perfect experience has already proven its point to gamers, but Nintendo is now readying the Explorer’s Edition. It will include the main game itself, a two-sided map of Hyrule and a 100-page Explorer’s Guide book.

The best part here is that it will cost the exact same amount as the regular version of the game. Which is odd, but more than welcomed, especially for those that haven’t purchased the game just yet for some reason. Take a closer look for yourself:

The Legend of Zelda Breath of the Wild Explorer’s Edition is up for pre-order now at $59.99. And Prime members can grab 20% off to drop the total down to just $47.99 shipped. It is scheduled to begin shipping just ahead of Black Friday on November 23rd.