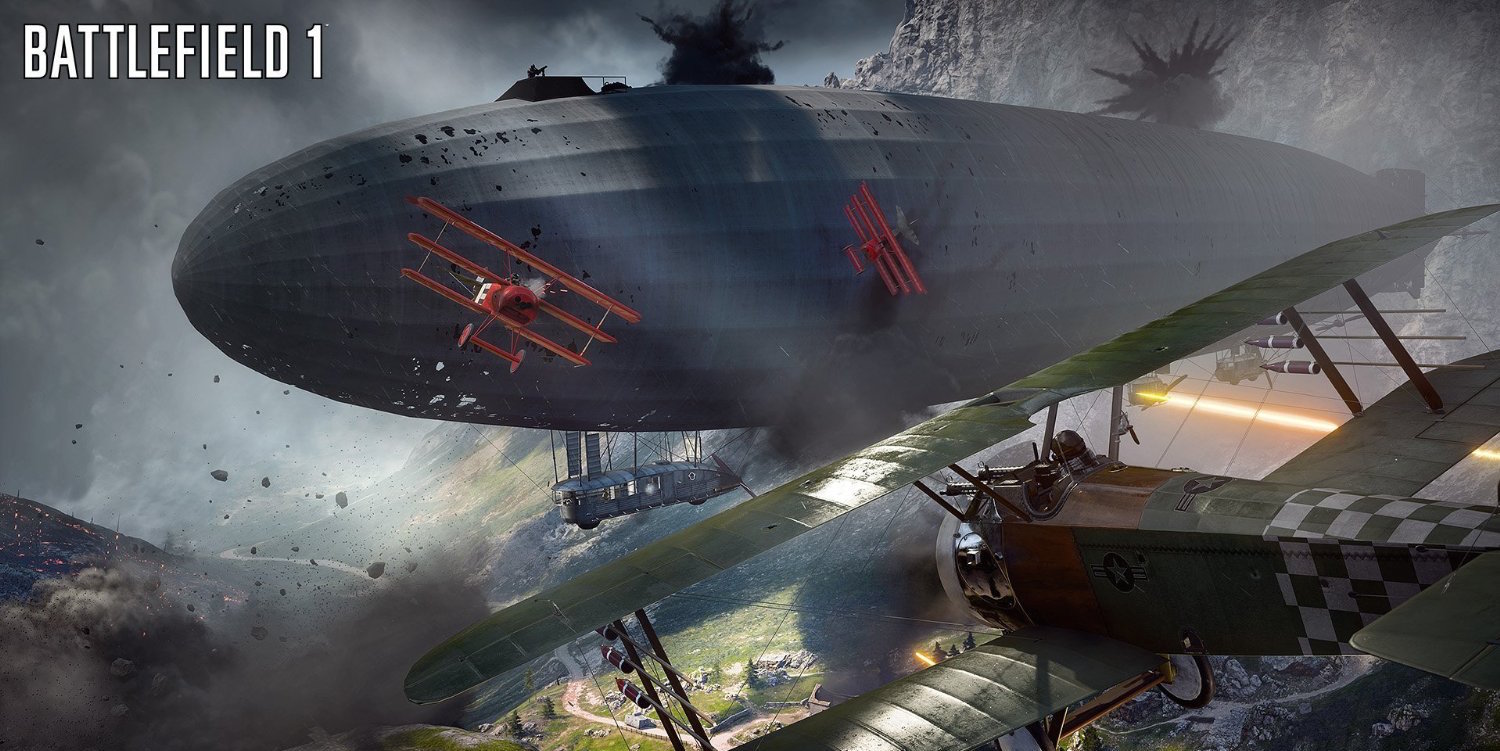 In today’s best console game deals, Microsoft Store is offering Battlefield 1 for Xbox One at $14.99 shipped. Regularly $26 or so on Amazon and $30 on Best Buy, this is the best price we can find. “Wage war on an epic scale in some of history’s greatest conflicts in Battlefield 1. Fight as infantry on the front lines of World War I or engage in frantic combat in the deserts of Arabia while battling across land, air, and sea.” 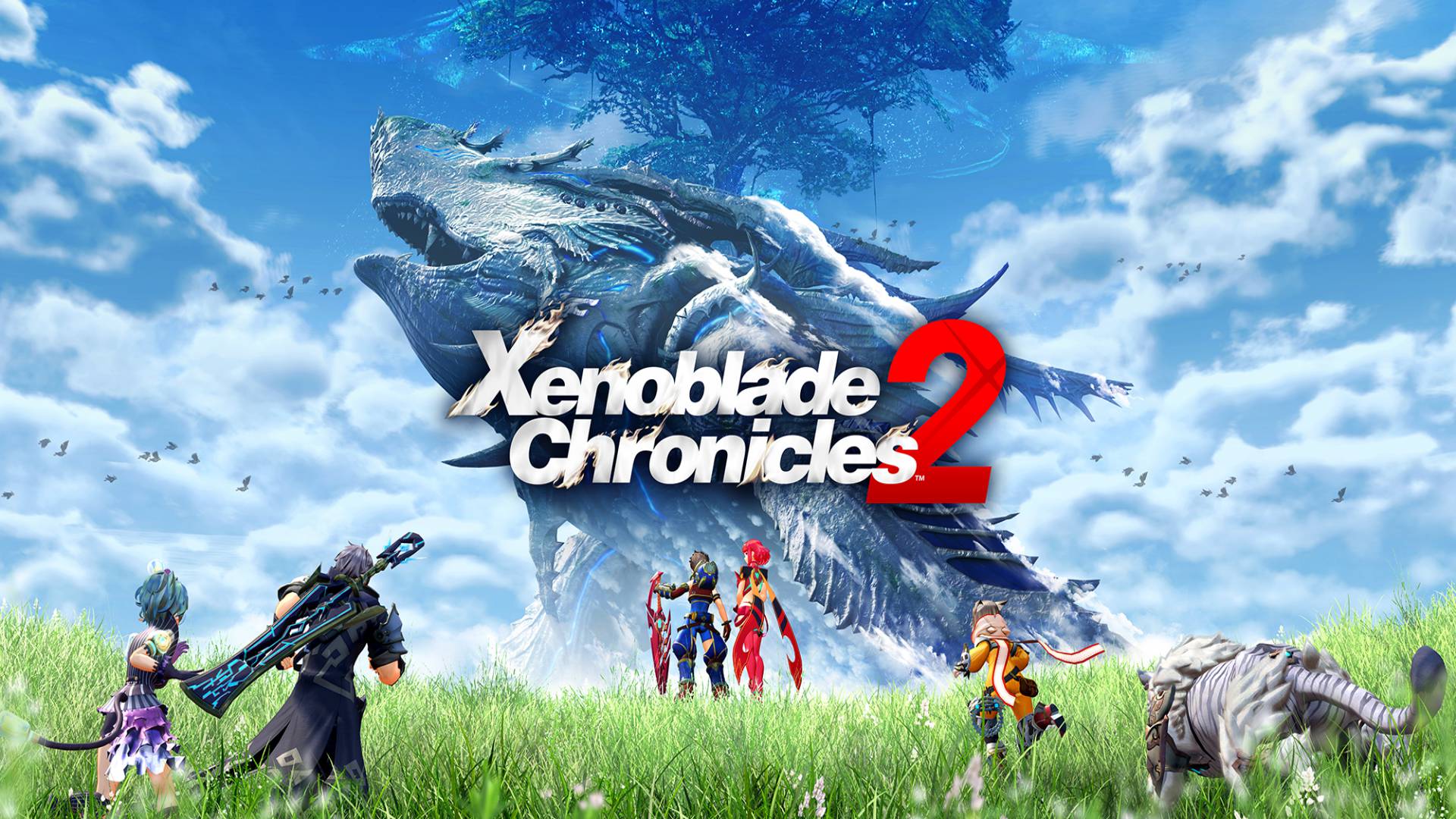