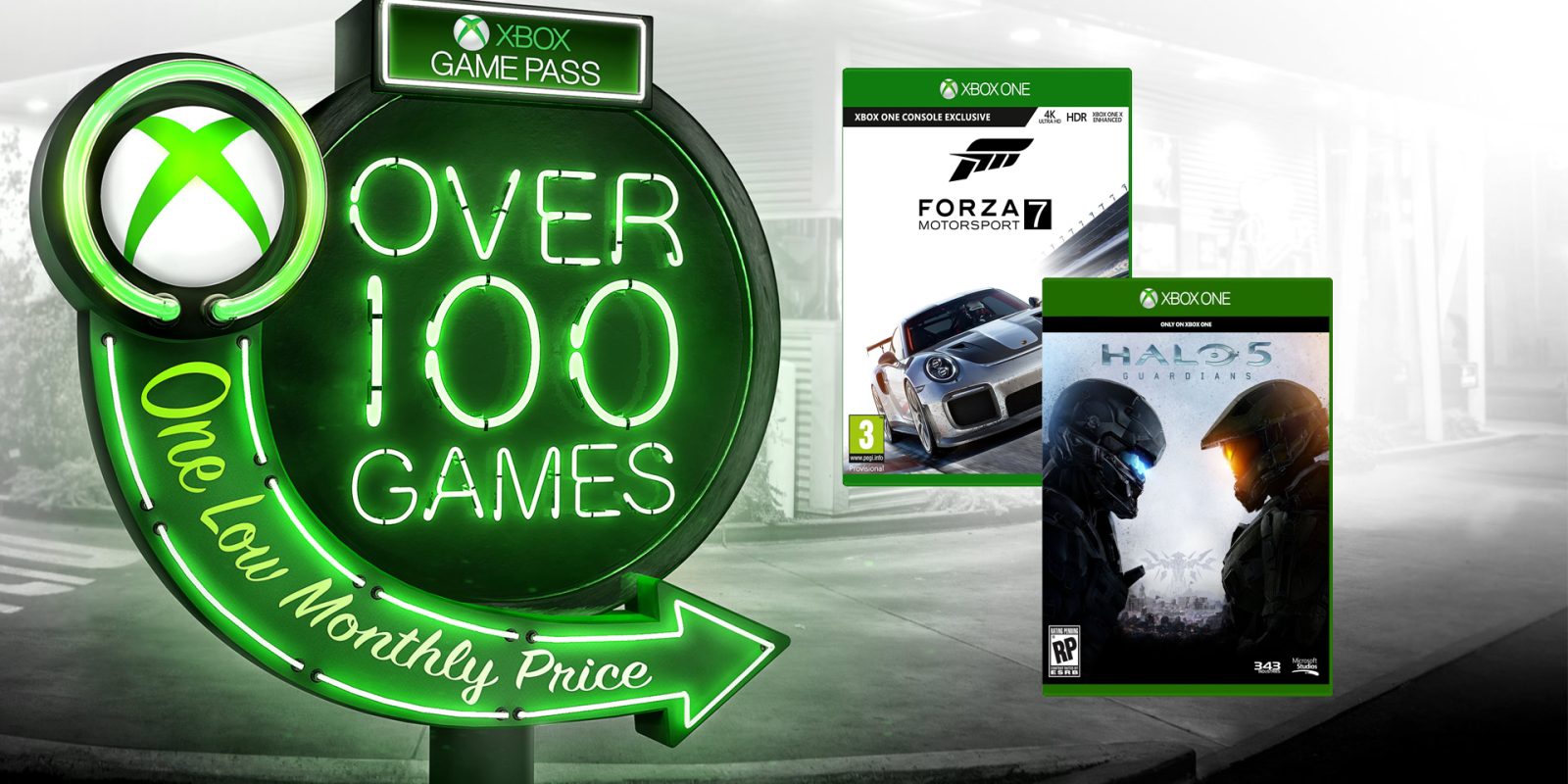 When Microsoft first announced Xbox Game Pass back in June of 2017, there was an initial offering of some 100 titles available for play. But the subscription service at times felt like it wasn’t offering the latest games that we were all pining for. Fast forward to today, and Microsoft is announcing a few major updates to its Xbox Game Pass service.

Xbox Game Pass in theory offers solid value for avid gamers, delivering access to hundreds of titles for $10 per month. According to a recent interview with Phil Spencer, one of the biggest drawbacks for subscribers was the lack of “blockbuster titles” within the service. Today’s news remedies this somewhat, with Microsoft delivering day one access to new in-house titles.

This plan to bring new games timed with their global release into Xbox Game Pass not only includes announced titles like Sea of Thieves, State of Decay 2 and Crackdown 3 but future unannounced games from Microsoft Studios including new iterations of our biggest Xbox One exclusive franchises such as Halo,Forza and Gears of War, on the same day they launch.

Despite Microsoft pushing its ‘Play Anywhere’ initiative since E3 2017, there are no plans to include it with Game Pass at this time. That means PC gamers will be without access to titles that are a part of the program, and also included in Game Pass, a confusing decision by Microsoft.

One thing is for sure, Microsoft continues to look at Game Pass as the future of gaming. Subscription models from Netflix and Hulu have shown to be a hit with consumers, but this type of content curation hasn’t taken off with gamers, yet. The reality is, independent studios, and likely Microsoft itself, stand to benefit much more from launching games individually and not as a part of a subscription plan. This is unlikely to change at any time in the near future.

Xbox Game Pass is currently available for $10 per month, but Microsoft has also announced today that it will be rolling out a new six-month plan for $59.99. That number likely isn’t an accident, as most major titles release at this price point and it’s easy for gamers to identify with.

When we launched Xbox Game Pass in June 2017, we knew we wanted to craft a service with gamers in mind. That meant a diverse, expanding library of over 100 games and counting, matched with one monthly price and unlimited access to download and play full-fidelity experiences.

We’ve been blown away by the incredible response. Following launch, we heard from fans around the world who wanted Xbox Game Pass in their country. In September, we expanded globally and Xbox Game Pass is now available to fans in 40 countries. We’ve also continued to expand the catalog with new games added to the Xbox Game Pass library every month, so there is always something new to play.

We know our fans value having a variety of games to play at a low monthly price. We’ve also heard from fans that the ability to play new blockbuster games in Xbox Game Pass is important. So we’ve continued to explore new ideas to make this possible.

Today, we’re excited to announce plans for a major expansion to Xbox Game Pass that underscores our commitment to deliver our fans the ultimate gaming subscription service.

Moving forward, we plan to release all new Xbox One exclusive games from Microsoft Studios into Xbox Game Pass on the same date as their global release. This means that when Sea of Thieves launches on March 20, it will be included in Xbox Game Pass to all members.

This plan to bring new games timed with their global release into Xbox Game Pass not only includes announced titles like Sea of Thieves, State of Decay 2 and Crackdown 3 but future unannounced games from Microsoft Studios including new iterations of our biggest Xbox One exclusive franchises such as Halo, Forza and Gears of War, on the same day they launch.

With the addition of more great games, new blockbuster releases and a new subscription offer, we are giving fans more choice and value in how they discover and enjoy games – purchase games for their permanent library or play through Xbox Game Pass for one low price.

We’ve only scratched the surface of the opportunity this new model brings to the industry and what we can deliver to our fans. We firmly believe Xbox Game Pass will be a catalyst to create new opportunities for game developers and publishers to innovate in the way games are developed and delivered, leading to entirely new ways to play.

We’re truly humbled by the incredible response we’ve received to date for Xbox Game Pass, and we look forward to offering an unprecedented choice and value with Xbox Game Pass this spring and beyond.Read more at https://news.xbox.com/en-us/2018/01/23/xbox-game-pass-expands/#OAZT41IRvDOxEzer.99