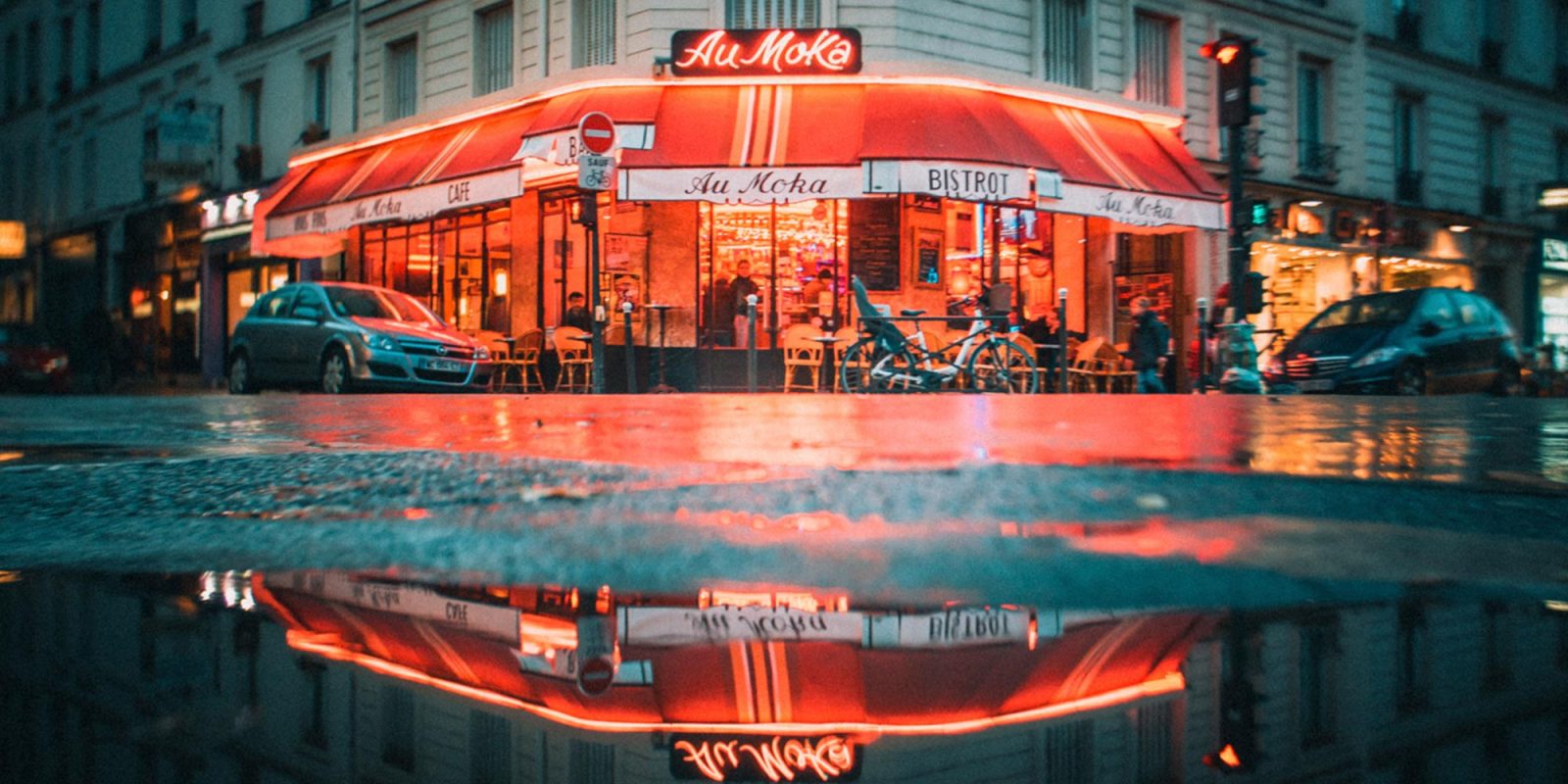 As more and more cameras become connected, camera companies are starting to adapt. There is a culture around “smartphone photography” where you take and edit a photo on your phone before posting it online. I, for one, would much rather take an image with my camera and edit it on my computer before posting.

Connectivity is one area that needed to be overcome to combat smartphone photography, but editing also needed work too. That’s where lenses come in. Lensbaby’s Burnside 35 is a new lens that’s basically several different photo filters in one, no editing required.

If you are like me and prefer to do most of the work in-camera when it comes to editing, then you’ll really like Lensbaby’s latest offering. The Burnside 35 is a 35mm f/2.8 prime lens that has some really interesting tricks up its sleeve.

There are two sets of aperture blades that give it the unique shots you’ll see in this post. There’s a 6-blade internal aperture ring that’s the normal aperture adjustment. But, Lensbaby also put a secondary 8-blade aperture ring for the effect enhancement and vignetting.

Lensbaby said in its product description and video, that if you want the “maximum dramatic bokeh swirl” you need to shoot wide open at f/2.8, place your subject 3-foot away from the camera (or closer) and have at least 12-feet of distance between your subject and the background. At least is the key word there, as you can see in the image below the forest background is super swirly and trippy looking. 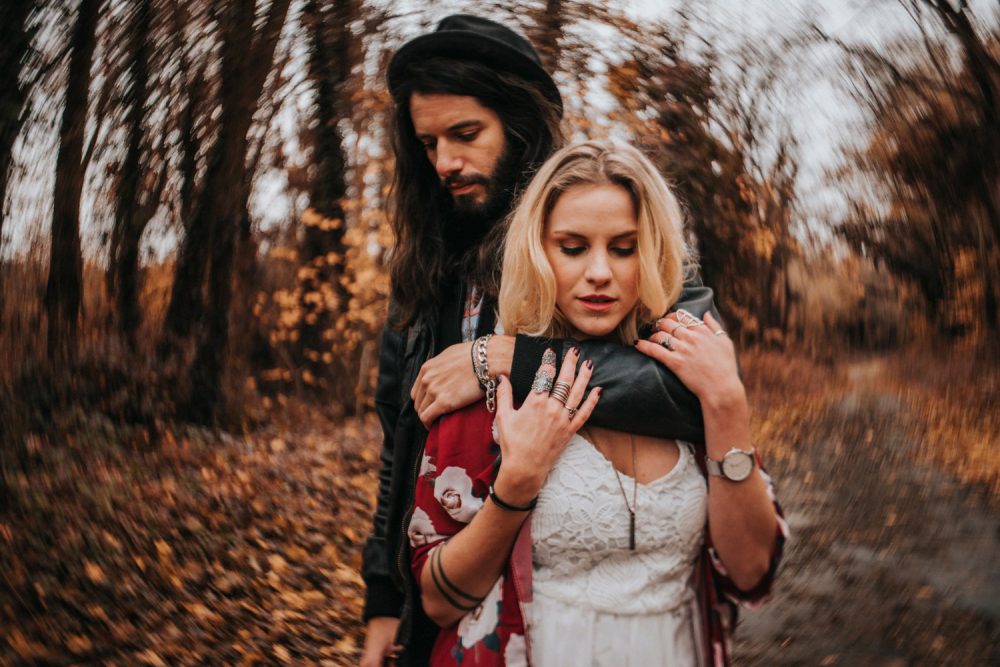 As you close the gap, however, the swirly bokeh starts to subside and eventually just goes away. This is still a f/2.8 prime lens, though, so you’ll get fantastic bokeh no matter what.

This lens is also built to help do vignetting around the edges of the image in-camera. I normally add vignettes after taking the photo, but being able to see how it looks in-camera and take not have to do anything in post would be amazing.

This is really, in my opinion, the “first start” at getting away from using tons of filters on images. Sure, people will always add filters to Instagram photos, but wouldn’t you rather someone ask you what filter you used and say, “None, that’s how I took it.” And, just like a magician, never reveal the secret to your stunning photos that look fantastic.

Lensbaby’s Burnside 35 will start shipping in mid-march for most camera mounts. Pricing is $499.95, so it’s on the higher-end of entry-level lenses, but not too bad considering what it does.