Toy Fair 2018 is wrapping up in New York today, as some of the biggest names in the game have descended upon on the Jacob K. Javits Convention Center for this year’s event. We touched down on Sunday and spent time combing through the showroom floor to bring you the best new toys and gadgets. Star Wars and LEGO had two of the best showings this year at Toy Fair, but up and comers also a made a mark as well.

LEGO dominated the showroom floor this year, unveiling some 50 kits across all of its most popular themes. With the new annual release schedule of Star Wars films, it’s no surprise that LEGO once again loaded up on the popular movie series once again. A new Kessel Run Millennium Falcon, along with Dagonah themed kits as well as new battle packs, Microfighters and buildable figures highlighted this year’s out of this galaxy themes.

We also saw the re-introduction of Harry Potter to the LEGO universe. The upcoming Hogwarts-themed Great Hall delivers a stunning amount of detail, which we saw first hand. With special minifigs for each of our favorite characters, including Hagrid, this is sure to be a popular set this year. 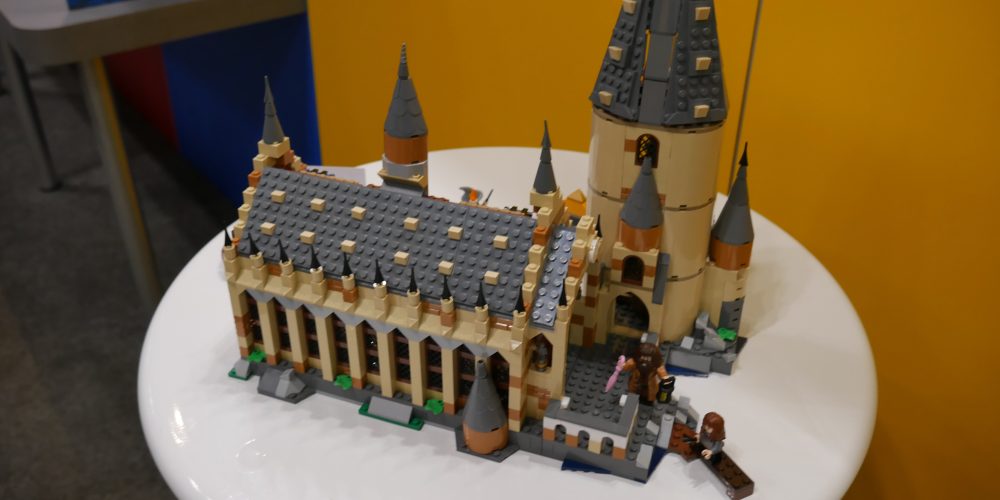 Other notable LEGO releases include Jurassic World, 18 new minifigs, and an ever-expanding lineup of BrickHeadz. You can find all of our coverage in Blair’s Toy Fair 2018 LEGO roundup.

Aside from a handful of LEGO builds, Star Wars was well represented at Toy Fair this year. In fact, it seemed like Lucas Arts has licensed out the popular films to just about any manufacturer interested in paying up. One highlight was this adorable Chewie toy from Hasbro. The $130 figure  has more than 100 different responses and motions. In fact, it will even roar at you if you’re willing to imitate Chewbacca first. 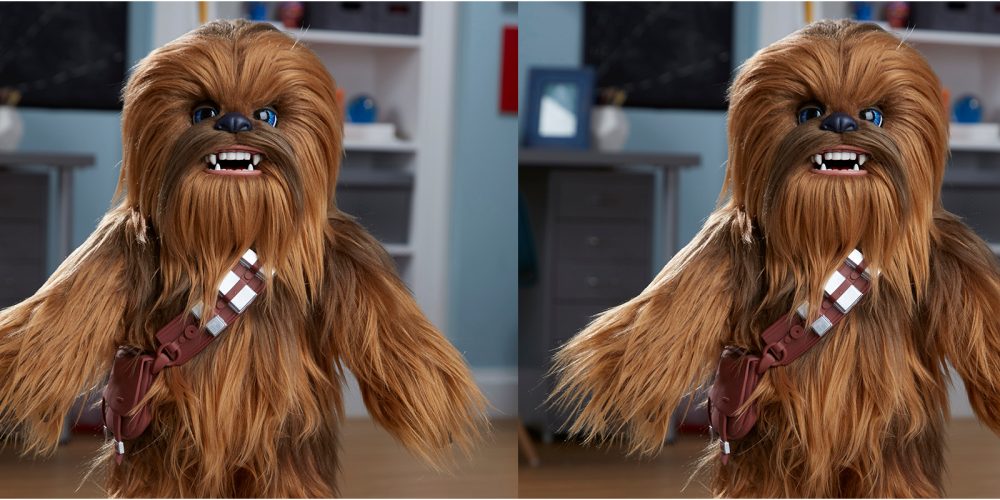 Hasbro also has a nice selection of action figures coming down the line based on Solo: A Star Wars Story. Models include Han, Lando Calrissian, Qi and the new-look Stormtroopers. If you’re not into the aforementioned LEGO builds, this might be perfect for you. 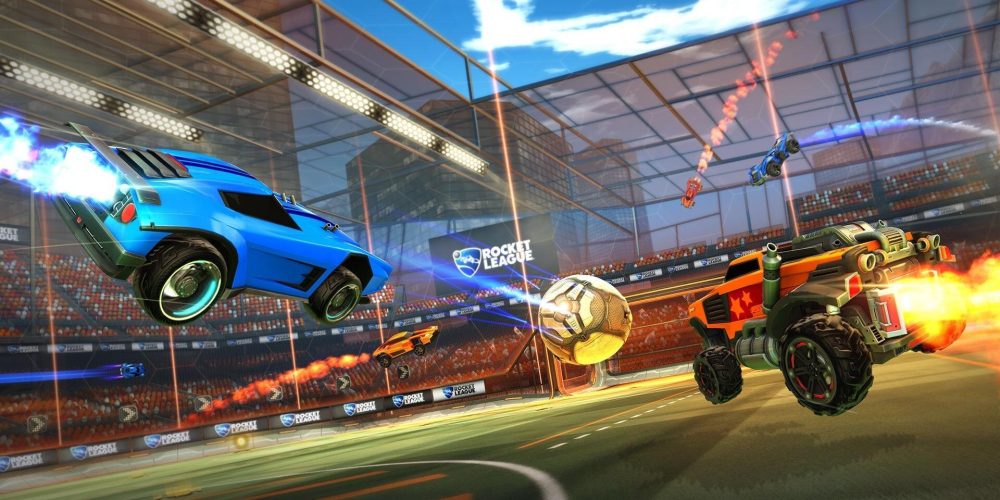 One of our favorite upcoming releases comes from Hot Wheels and its new partnership with Rocket League. The new RC Rivals set will allow users to control actual Rocket League cars in real life with an iPhone, within the iconic stadium. The whole idea is perfect for creating a game night atmosphere away from the TV, with a real-life scoreboard, IR-connected soccer ball, and more. Full details can be found right here.