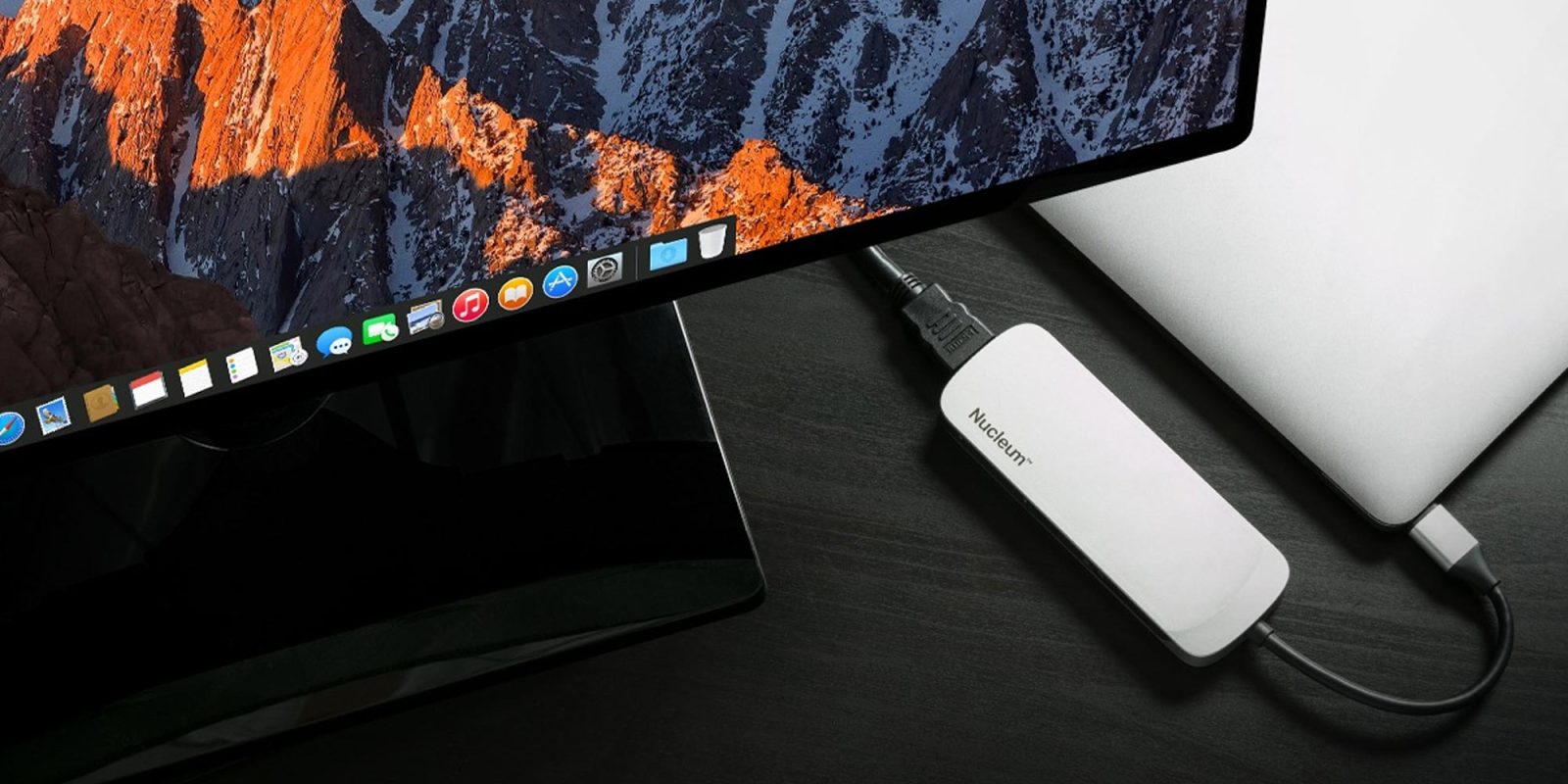 Kingston has become a household name when it comes to electronics. I have many of the company’s products around my home, from SD card readers to its HyperX series of RAM, Kingston offers a wide variety of accessories. Recently, however, Kingston announced the Nucleum and DataTraveler Bolt Duo adapters for Apple devices, as well as the MobileLite Duo 3C.

I actually have a few of the MobileLite G4’s around my house, which is the predecessor to the MobileLite Duo 3C. The original MobileLite G4 featured a USB-A port with a full sized SD and a microSD slot to allow you to read those cards on computers without built-in ports.

Well, most high-end computers today are going away from USB-A and SD/microSD inclusion when it comes to port selection. To combat this, Kingston launched the MobileLite Duo 3C at $20, though it’s currently on sale for $14.30. This adapter features both a USB-A and USB-C port and includes a microSD reader.

So, you’ll be able to read microSD cards on both old and new computers alike. Also, this adapter should work just fine with phones that feature USB-C and support USB-OTG, which is the vast majority.

Next up we have the Nucleum which runs $79.99. This is a USB-C hub for modern devices like the Google Pixelbook and Apple’s latest generations of MacBooks that feature only USB-C connections.

The Nucleum features a USB-C cable that’s built-in for both data and power, an extra USB-C port for passthrough charging/data transfers, two USB-A ports, SD, microSD, and HDMI. At a compact size, Nucleum is the perfect accessory to throw in your bag as you head to the coffee shop to do some homework or even edit pictures thanks to its built-in SD card slot.

The DataTraveler Bolt Duo starts at $59.99 and is a Lightning storage expansion device built for iPhone and iPad. With the built-in Lightning plug, you’ll be able to access the storage available on the Bolt Duo. Offered in 32, 64, and 128GB variants, it doesn’t matter what your internal phone storage size is as you can expand it to suit your needs.

The USB-A port on the opposite side of the Bolt Duo is used to transfer content to your computer once you’ve moved it off of your phone via the Kingston app. The Bolt Duo is perfect for that one friend who can never take any pictures because their phone is always full on storage.