Somehow April is almost over, and looking back, LEGO really pulled out all the stops with this past month of releases. The company has bolstered its lineup of BrickHeadz with new DC and Back to the Future characters, released a new massive 4,100-piece functioning roller coaster and more. The past 30 days have been busy for other LEGO builders as well, with plenty of new, potential kits landing on LEGO Ideas.

While April Fools Day kicked off the month, the LEGO Ideas kits we’ve spotted this month have certainly been no joke. Headlined by a slick snowgroomer, this month packs other kits like a transformable Megazord and RC battle bots.

If you’re new to the LEGO scene and unfamiliar with how the Ideas process works, builders submit their creations which then have a limited amount of time to lock in 10,000 supporters in hopes that their kits may someday make it to store shelves. As each campaign reaches new supporter milestones, time is added on to the deadline, making it easier to garner those desired votes.

Once the LEGO community has spoken and a kit gains the support it needs, a team of LEGO designers review the build to make sure all’s well before finally converting it into a store-ready set. But without further ado, let’s dive in. 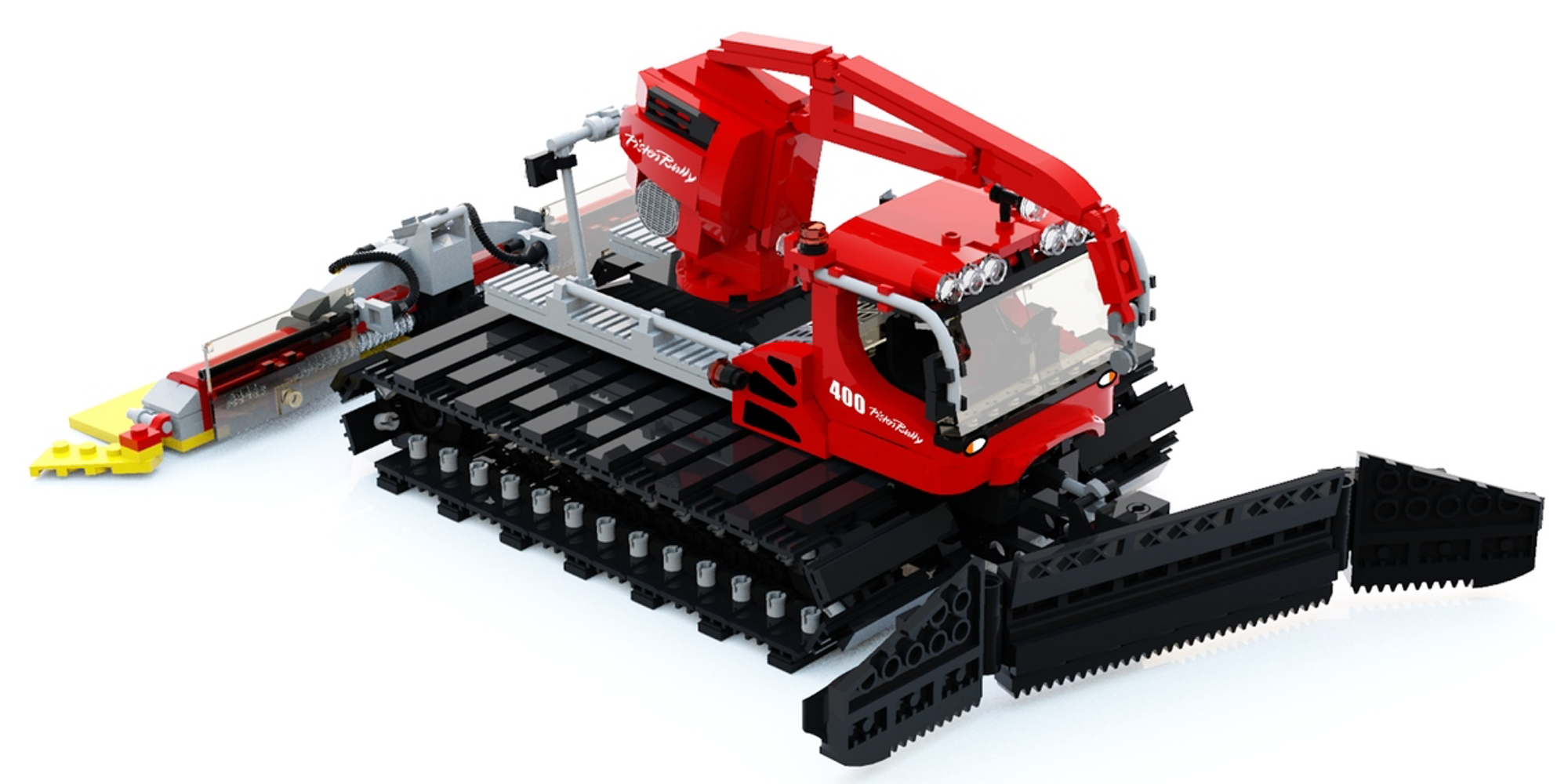 While the cold weather may be behind us, builder gilou67 still has their mind focused on hitting the slopes. The recreation of the PistenBully 400, a German-made snowgroomer, sports oh so much detail. In its current state, the model stacks up to over 1,100 pieces and boasts features like a fully articulating front snow plow, the rear tiller, and the winch.

It seems like people are doing everything they can to avoid thinking about the long winter we’ve been through, as this fantastic build only has 259 supporters. Fret not, as there are still nearly 370 days to lock in additional fans. 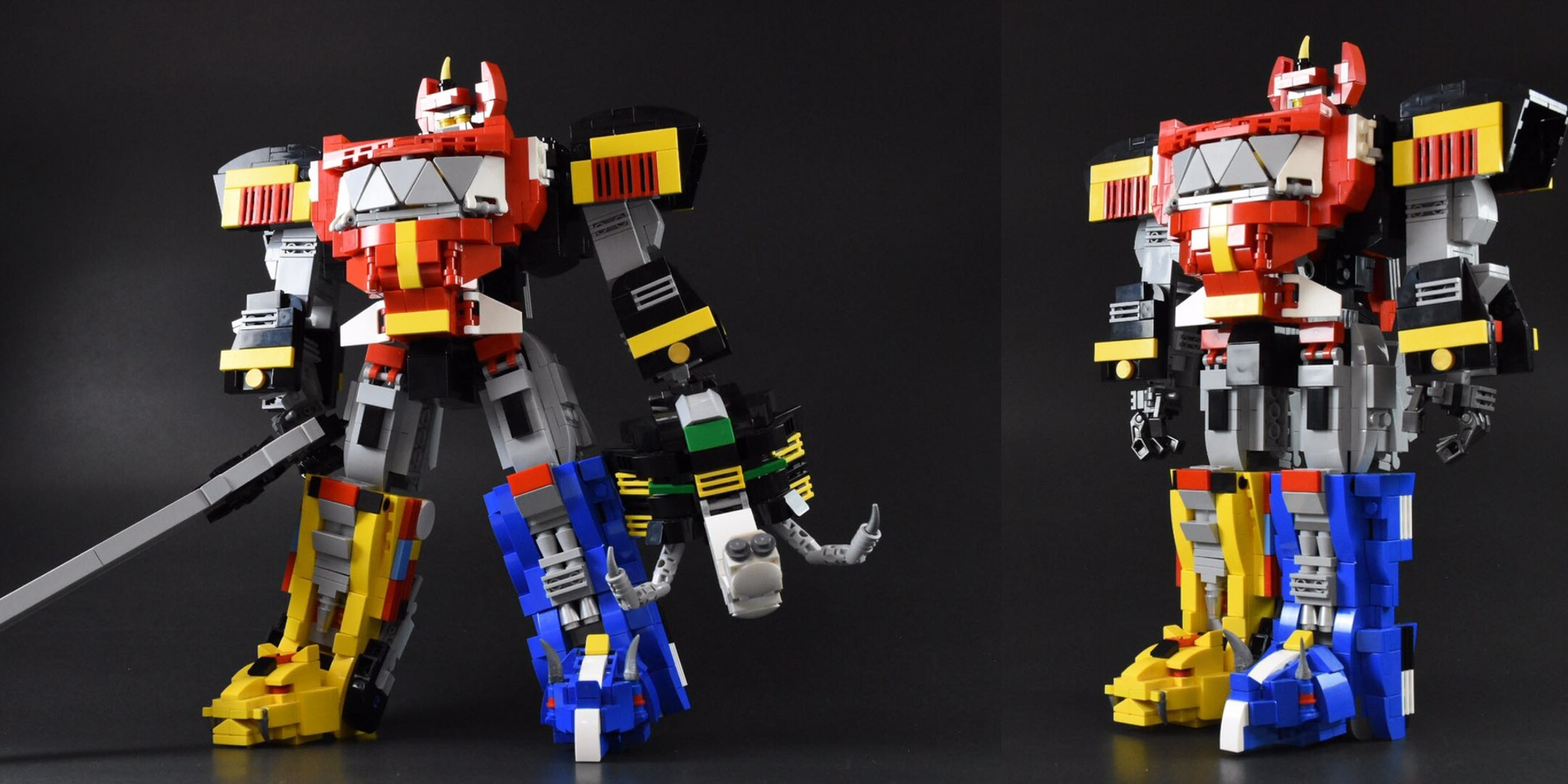 At the end of last year, LEGO announced that one of the latest kits from Ideas to hit store shelves would be the Voltron set. Into 2018, it’s still one of the year’s most highly anticipated sets.

In a similar vein, builder wahkaka0321 has reimagined the Power Rangers fearsome Megazord into a massive, transformable LEGO model. The could-be kit packs the five different Zords which all sport fantastic parts usage and that iconic early 1990’s aesthetic. So far the set has raked in over 3,200 supporters, and is well on its way to hitting store shelves. 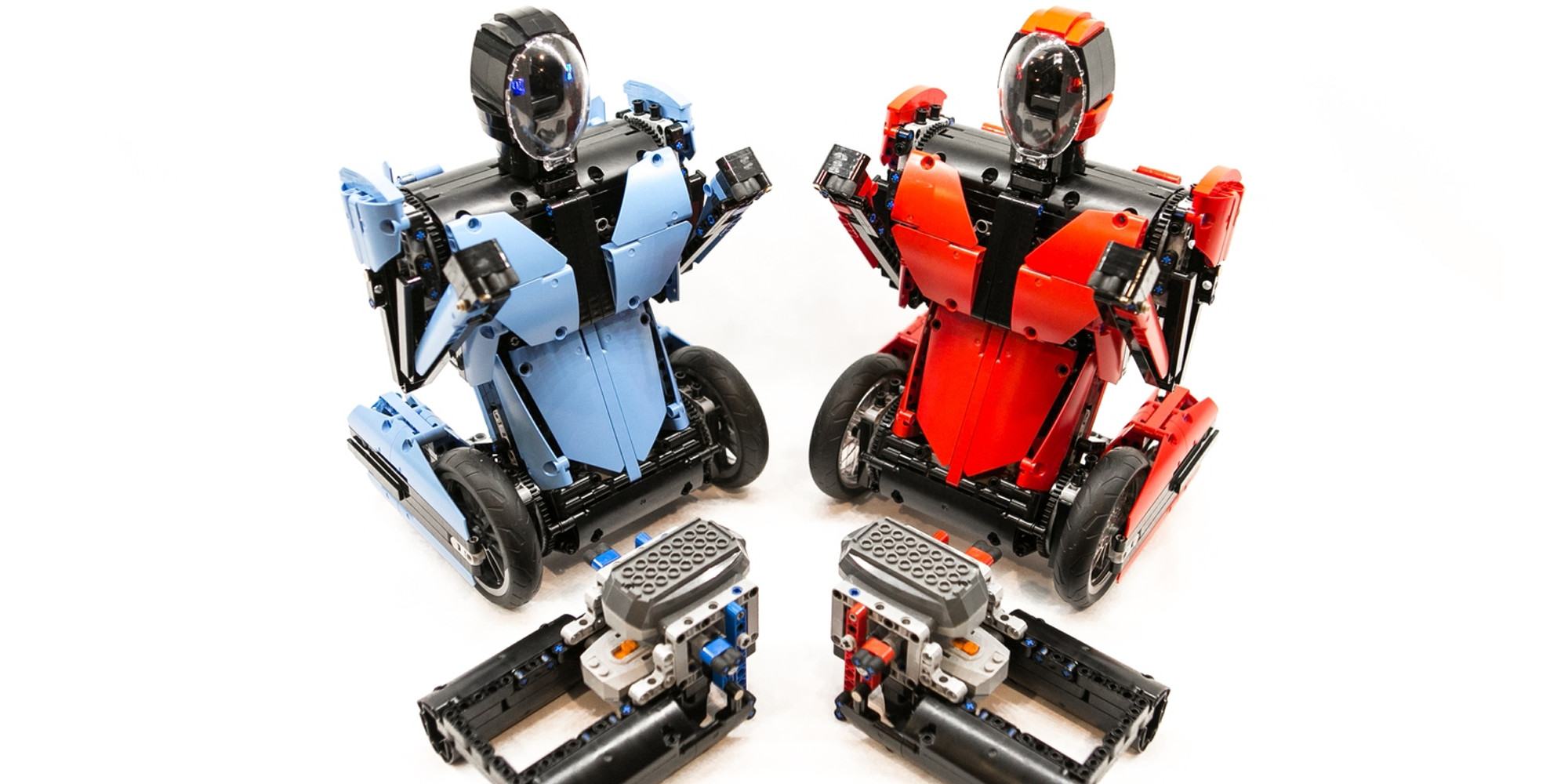 Rock’em Sock’em Robots used to be a staple in just about every kid’s childhood, or, at least it was for builder RSkittle who has brought the hit 1960’s game into the modern-day.

Based around Technic bricks and LEGO’s PowerFunctions, the two robots sport remote control capabilities and stack up to over 1,000 pieces each. Thanks to being comprised of the aforementioned Technic bricks, the bots can withstand more action than your typical kit. With 343 days to go, this build has over 520 supporters.