Well, we have now seen just about all of this year’s major announcements from Cyberpunk 2077 to Fallout 76 and everything in between, but now it’s Nintendo time. The company typically rounds out E3 just head of the show floor opening to the public with a pre-recorded video and this year is no different. We expected Super Smash Bros. for Switch to dominate the presentation, much like Breath of the Wild last year, and we were right. But Nintendo had a lot more than its iconic character fighter on display this year….

Even Ridley, the infamous boss from the classic Metriod games will make an appearance in Super Smash Bros. Ultimate.

New characters will constantly be unlocked with a smaller starting roster from the jump. Basically every character has new and returning abilities/techniques. The game will feature 8-player battles.

We are getting a huge amount of details on a massive selection of the roster from Nintendo in the video below. There’s loads of new items and over 50 support characters. Apparently “tens of thousands” of enhancements and additions were made to Ultimate.

Mario Galaxy, Midgar, Kongo Falls, Lylat Cruise, Peach’s Castle, Spirit Train, Frigate Orpheon, Green Hill Zone, Wrecking Crew, Tortimer Island and Great Plateau Tower from Breath of the Wild are just some of the stages. All of them have Battlefield and Omega forms as well. 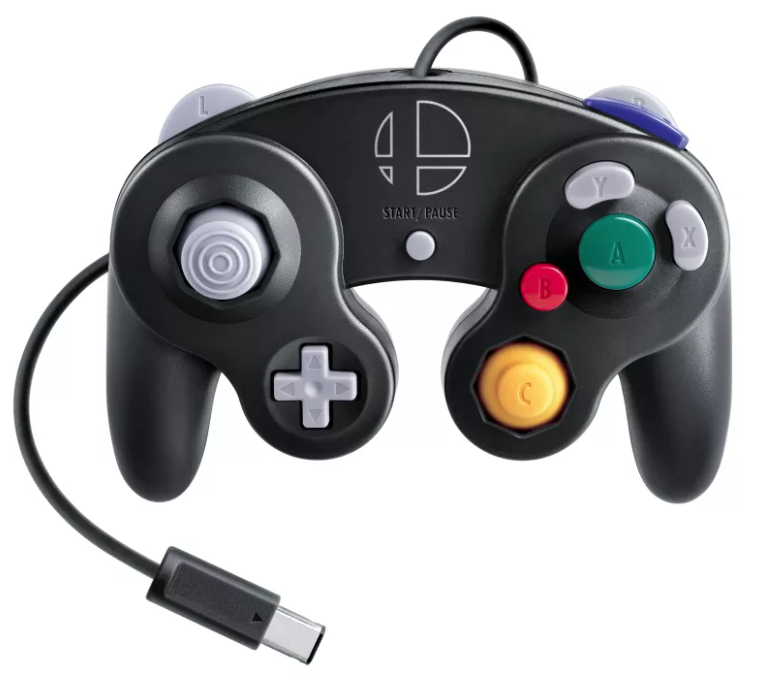 Nintendo Gamecube controllers can be used with Ultimate and all Smash amiibo are supported. Meaning you can cross your data from previous titles in some way or other.

As everyone expected, Fortnite continues its world takeover as Nintendo has now officially announced it for Switch. It’s FREE and available to play today (1pm EST) via the eShop!

Nintendo kicked off the show with some highly-stylized mech combat for Switch. A trailer for the new Daemon X Machina can be found above and it’s coming in 2019.

All the new Pokemon games that were unveiled a few weeks ago are coming on November 16th. That includes the Pokeball+ controller which ships with a free Mew.

The new Super Mario Party for Switch is releasing on October 5th. We got a brand new trailer and a closer, albeit quick, look at what’s to come. It supports multiple Switch consoles playing at the same time with 4-person action. This is the first release in the long-running franchise since Mario Party 10 back in 2015.

Fallout Shelter comes to Nintendo Switch for free. Check out the trailer above.