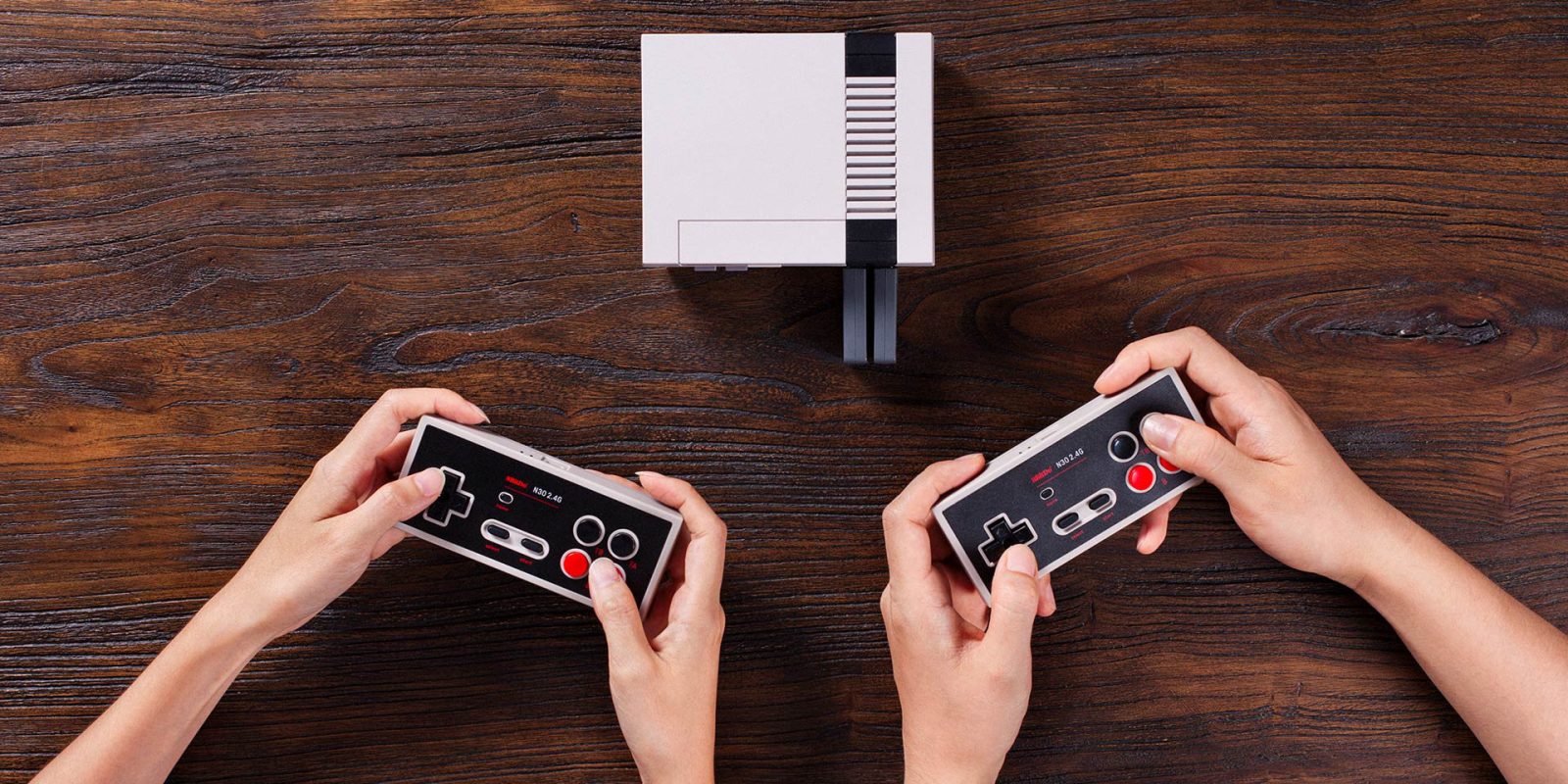 With the re-release of the Nintendo’s NES Classic, 8Bitdo, a company well-known for its retro game controllers is releasing an updated version of its wireless NES Classic controller called N30 2.4G. The new controller gives you the modern conveniences of wireless gameplay with the nostalgic look and feel that we all crave when diving into classic games.

The N30 2.4G is not 8Bitdo’s first attempt at making a wireless controller inspired by the original NES controller form-factor. The company released its NES30 well before the NES Classic, but later sold a Retro Receiver that allowed you to pair it with the throwback console.

Perhaps the neatest part of its Retro Receiver was that it was not limited to just 8Bitdo’s controllers. It allowed you to pair with controllers that you may already have owned like PS3, PS4, Wii Mote, and Wii U Pro. 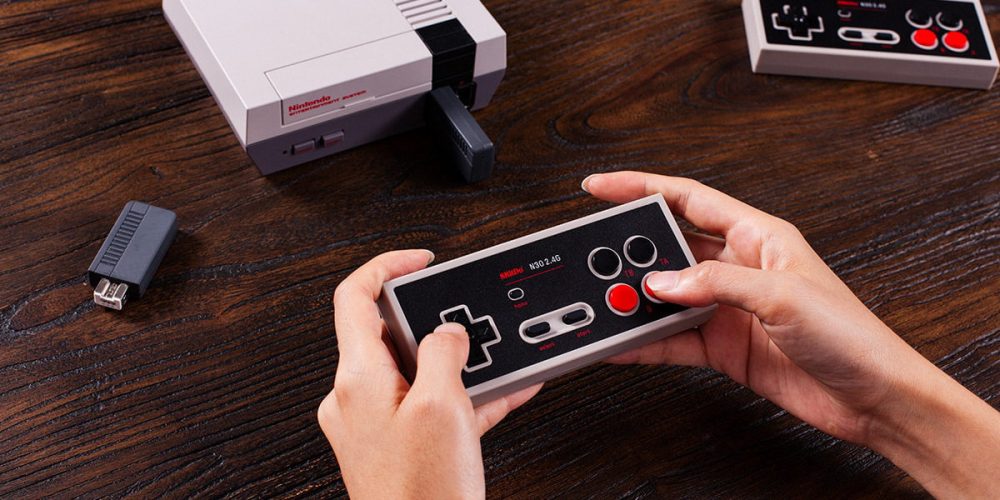 With the NES30 not being made specifically for the NES Classic console, 8Bitdo offered a Wireless Controller Set that bundled the NES30 and Retro Receiver and it was priced at $40. While most modern game controllers fetch close to $60 these days, $40 feels quite high when compared to the $60 cost of the NES Classic itself.

Despite 8Bitdo’s promise of no lag with the Retro Receiver, many players did report cases of lag, especially after many hours of gameplay. Since the company typically receives 4+/5 star reviews from customers, we are hoping that the company listened to user feedback and fixed related bugs in the new hardware.

The NES Classic ships with one wired controller with a cable length that clocks in between 2-3 feet. On the surface may sound like a decent amount of cable, but consoles are typically placed near televisions and couches are quite a bit further back than that, making a wireless controller a no-brainer.

With pre-orders starting at $24.99 on Amazon, the N30 2.4G is priced quite a bit lower than its predecessor and does come bundled with the dongle necessary to pair with NES Classic.

A major downside is the timing of the N30 2.4G’s release. While pre-orders were announced today, the controller will not ship until August 20, 2018, nearly two months after you pick up your NES Classic.

In that timeframe I may just deal with a wired controller and beat the games that I’m interested in playing. That being said, picking up a wireless controller or two could go a long way in getting others that are not as heavily steeped into gaming to join in on the fun.