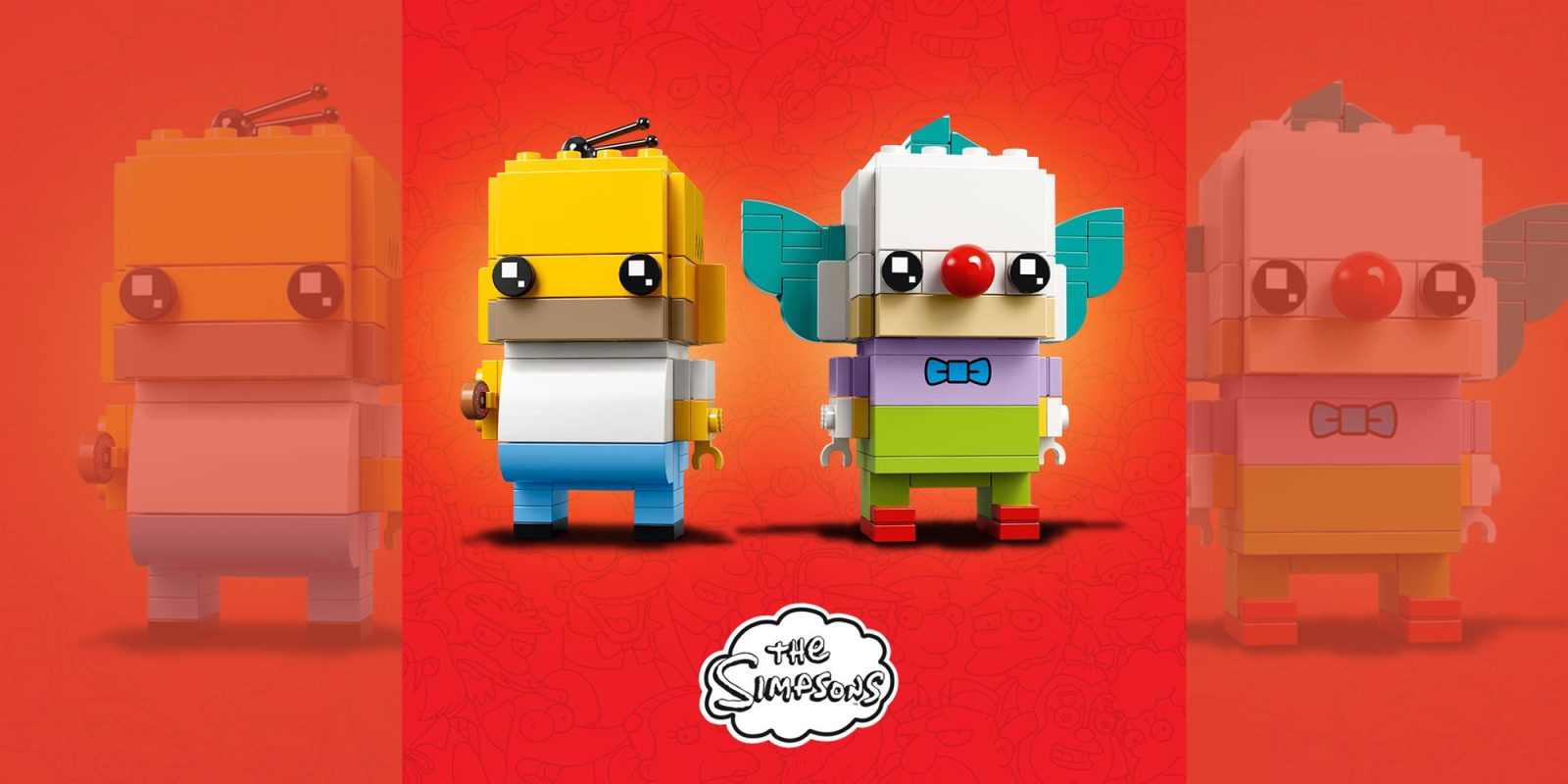 Last week LEGO teased its latest must-have kit, the 2,800-piece Star Wars Cloud City playset along with two new Disney-themed BrickHeadz. And today, we’re getting a look at yet another new release. This time around, LEGO has shown off two new BrickHeadz figures, Homer Simpson and Krusty the Clown.

LEGO first partnered with the Simpsons back in 2014, and since then has released quite a few kits alongside a collectible minifigure series and more. And with LEGO on a mission to add every iconic character into its line of BrickHeadz figures, it was only a matter of time before the Simpsons entered the mix.

The first two Simpsons characters appearing as BrickHeadz are Homer and Krusty the Clown. LEGO has done a fantastic job recreating both of the characters, nailing Homer’s beer gut and Krusty’s signature hair. Both figures are on the more basic side of BrickHeadz releases, with only one unique printed piece per build. 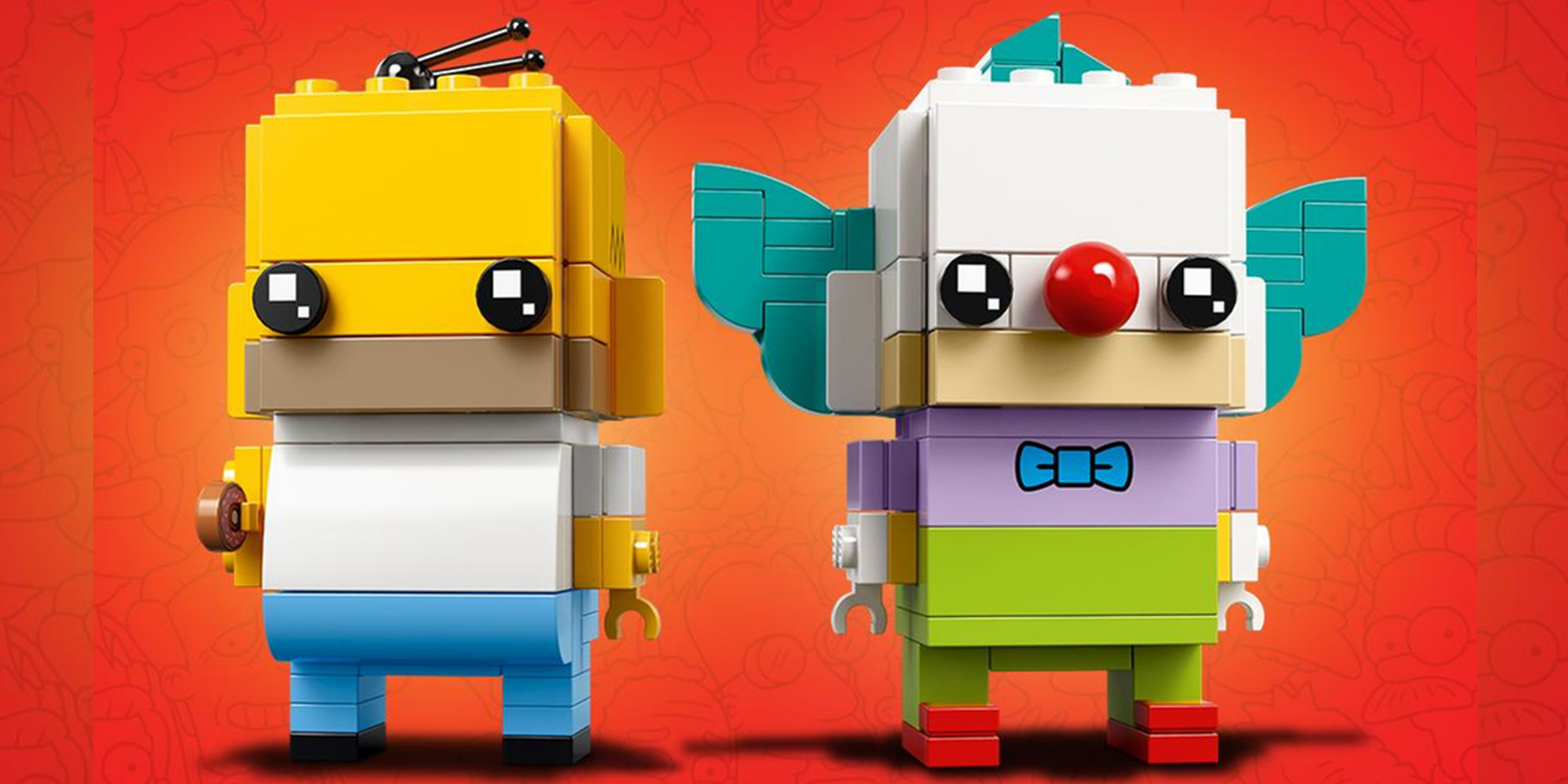 As of now there’s no specific release date, but odds are we’ll be seeing them in October along with the rest of the new LEGO releases. It is pretty likely that both figures will packaged together similarly to other figure duos in the past and will carry the typical $10 price tag. With as popular as the Simpsons is, these will most likely be big hits amongst fans.