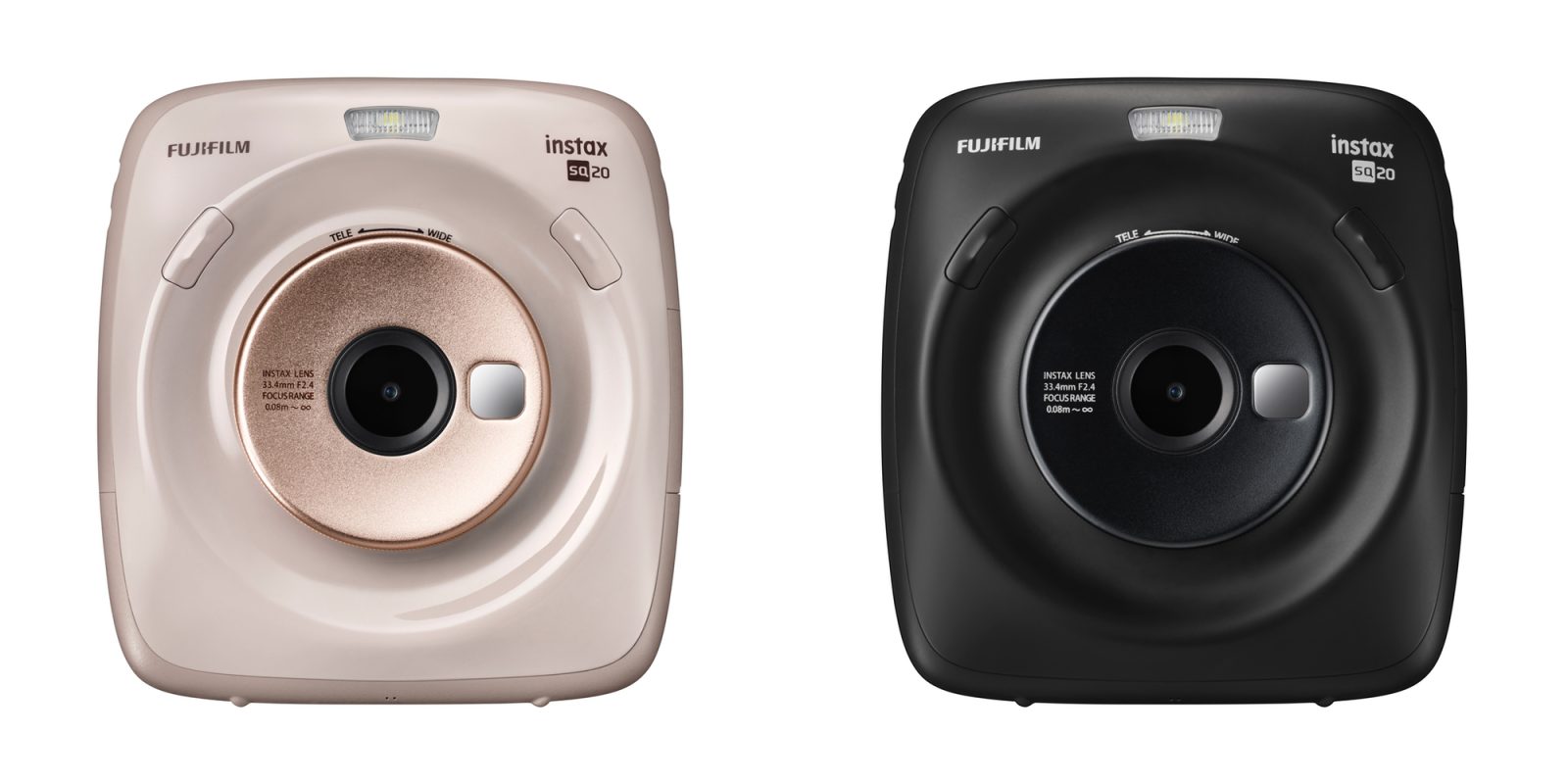 Between college students, trendy photographers and those yearning for a more analog approach, instant cameras have been making a real come back over the past few years. Polaroid’s retro cameras have already made a resurgence, touting fresh modern features, and now yet another photography industry veteran is updating its cameras.

Companies attempting to cash in on refreshed retro offerings isn’t anything new; especially as of late, where releases like aibo, the PlayStation Classic and so many others draw in fans with a heavy dose of nostalgia. But Fujifilm’s latest release is a bit different.

Instant cameras have been becoming more and more popular over the past few years. They’re a more social way to take photos and Fujifilm is looking to pair that with more modern smartphone-like features.

The new Instax SQ20 is the result of Fujifilm’s pursuit. Sporting an all-new digital sensor, it features 4x digital zoom, a 2.7-inch TFT color LCD monitor and more. Photographers will be able to leverage this ‘new’ tech to edit photos, apply one of the 16 included filters, and more. 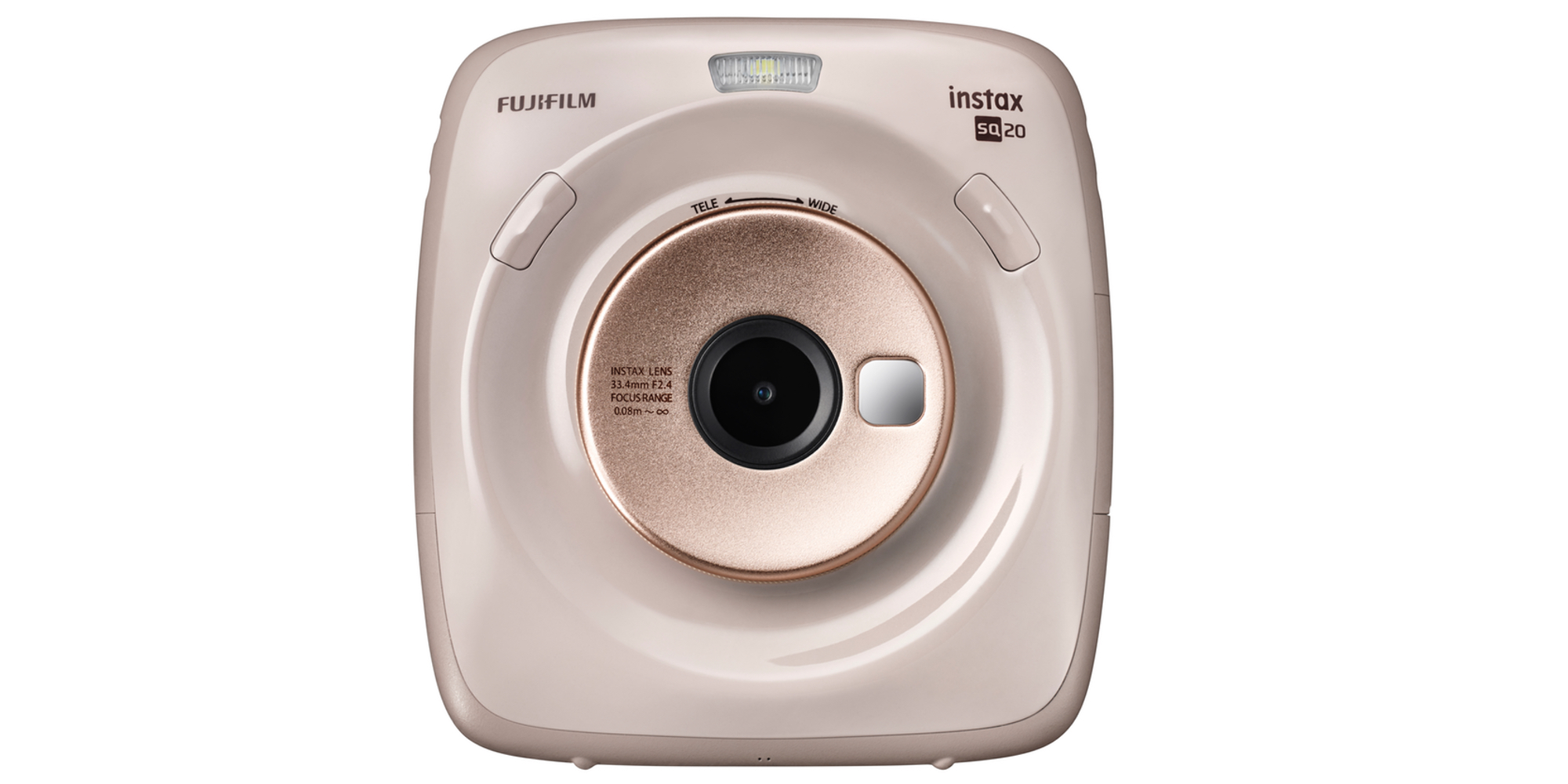 That’ll be enough to bring in many retro photography fans, but the real standout feature here is video recording. The SQ20 is one of the first instant cameras imbued with such functionality. It can capture up to 15 second videos, which get stored on an SD card.

More unique to Fujifilm’s latest is that you’ll be able to take advantage of the SQ20’s motion mode. This allows you to scrub through a video and select which frame you’d like to print. Similarly to how you can edit the featured frame of a Live Photo on iOS, this feature gives you some more freedom in what you try to capture.

Fujifilm’s new Instax SQ20 comes equipped with a rechargeable Lithium-ion battery. You can expect around 4 hours of use per charge, which equates to printing around 100 photos. It will be available in two color options upon release, a more-modern matte black alongside a retro-inspired glossy beige. 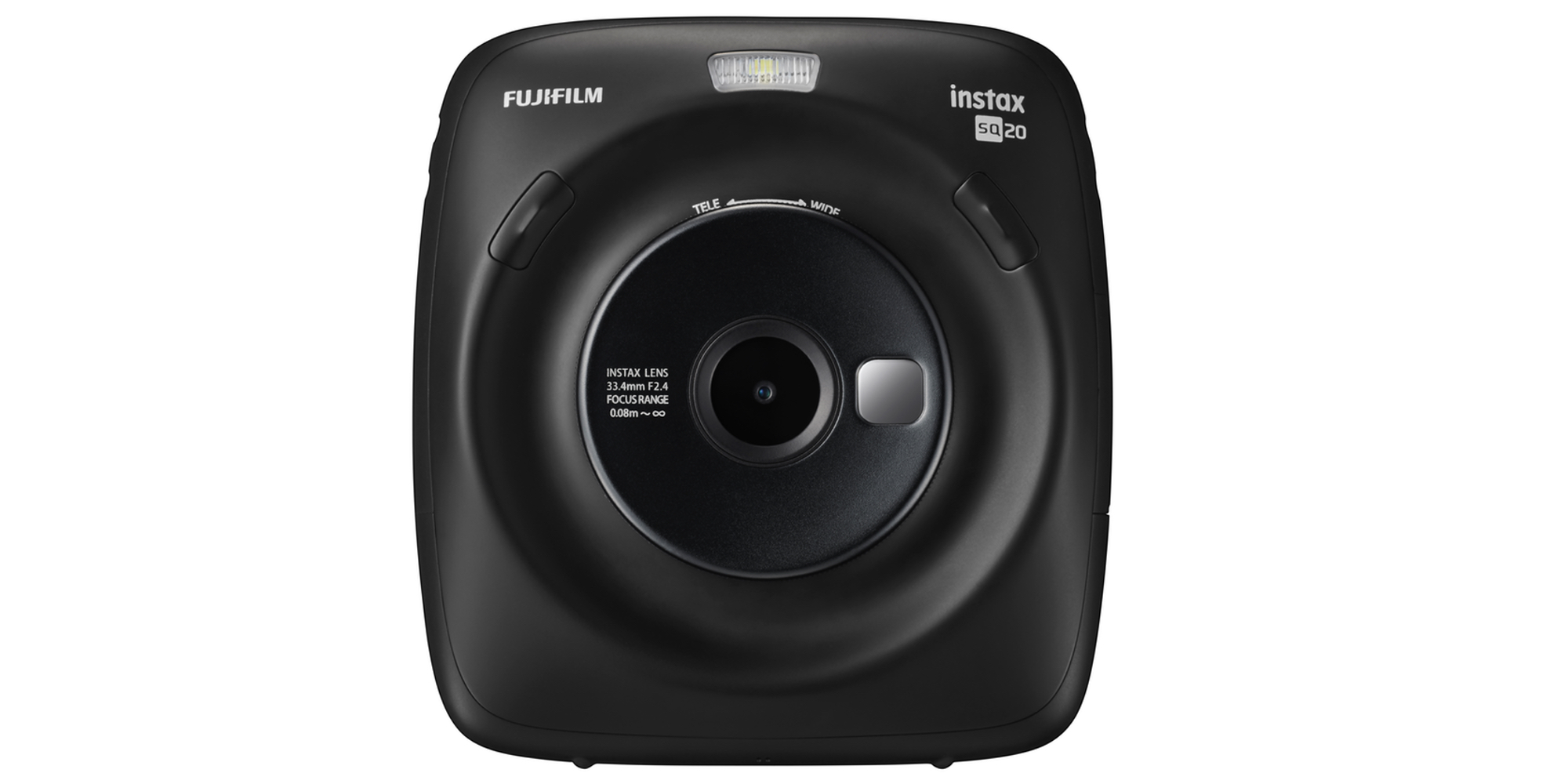 Those wishing to add Fujifilm’s latest release to their photography arsenal will be able to pick up the SQ20 next month. Officially releasing on October 20th, the camera will fetch a $200 price tag. There’s no getting around the fact that you’re paying a premium here compared to other options. But for those hoping to ditch their phones in favor of an instant camera, this is the best of both worlds.

FUJIFILM Corporation (President: Kenji Sukeno) is pleased to announce that it will launch “instax SQUARE SQ20” (SQ20) compatible with square format film as a new addition to the instax series of instant camera line, which allows users to enjoy on-the-spot photo printing. The SQ20 will be available on October 20, 2018. The SQ20 has added a new feature of “Motion Mode” which can print the best moment of moving subjects easily for enjoying dynamic photos, in addition to the characteristic features of image editing and processing. The stylish and easy-to-hold design allows you to take it anywhere, ensuring you never miss a precious moment.

Fujifilm introduced the instax SQUARE SQ10 in May 2017, the first model equipped with a digital image sensor and digital image processing technology. Its diverse image-editing and processing capabilities and its high image quality have made the SQ10 very popular among people around the world, as a square-format instant camera for creative photography.

The SQ20 inherits the basic functions of SQ10 and offers a wide variety of additional functions that allow you to enjoy both taking and printing photos. A new function called the “Motion Mode” allows you to take a video (max 15 seconds) of children or pets, and then easily pick and print your favorite moment of them. The new filter “Sequence” of the Motion Mode can take dynamic and dreamy photos adding sequence effect to the image.

The “Time Shift Collage” can take 4 images with a time lag by pushing a shutter button only once. It allows you to enjoy the new photo shooting experience of taking photos looking at 4 frames having a time lag. The “Collage” shooting mode also stimulates your creativity, in which one frame is divided irregularly and you can shoot different images for each divided frame to make one complete photograph.

The camera has the first zooming function (4.0 x) within the instax series. There is also a self-shot mirror attached to the side of the lens allowing you to check the shooting range.

The camera is stylish, easy-to-hold and easy-to-shoot by placing shutter buttons in both sides of the camera allowing you to shoot with your right or left hand. There are two color variations with matte black to suit any scene and style, and beige for an elegant and fashionable feel.

Since 1998, the instax series product line has been used all over the world and has been particularly embraced by a young demographic. Cumulative shipments have exceeded 30 million units worldwide. Fujifilm will continue to spread the instant photo system “instax,” which allows people across the globe to “enjoy printing photos as they take them.”