Konami has announced that two of the most beloved games are being re-issued with Castlevania Requiem. The new bundle features updated versions of both Rondo of Blood and the incredible Symphony of the Night with a late October release date.

The Castlevania series originally launched way back in 1986 before making it stateside on the original NES the following year. It was never really a best-seller on the many consoles it has appeared on over the years, but it has remained one of the most cherished franchises in gaming history. And now, after what likely seems like an eternity for hardcore fans, Konami is bringing two of the series’ best releases to PlayStation 4 with the new Castlevania Requiem bundle.

Symphony of the Night is widely considered to be the best Castlevania game, if not one of the best games ever made. But Rondo of Blood is certainly a fantastic playthrough as well. It stars Richter Belmont through a more traditional and linear Castelvania experience. Although, there are some alternate routes along the way.

Originally released in 1993 for the Japanese market, it eventually made its way to SNES and PSP as well. But by the sounds of it, the Castlevania Requiem version is a remake of the Japanese original. 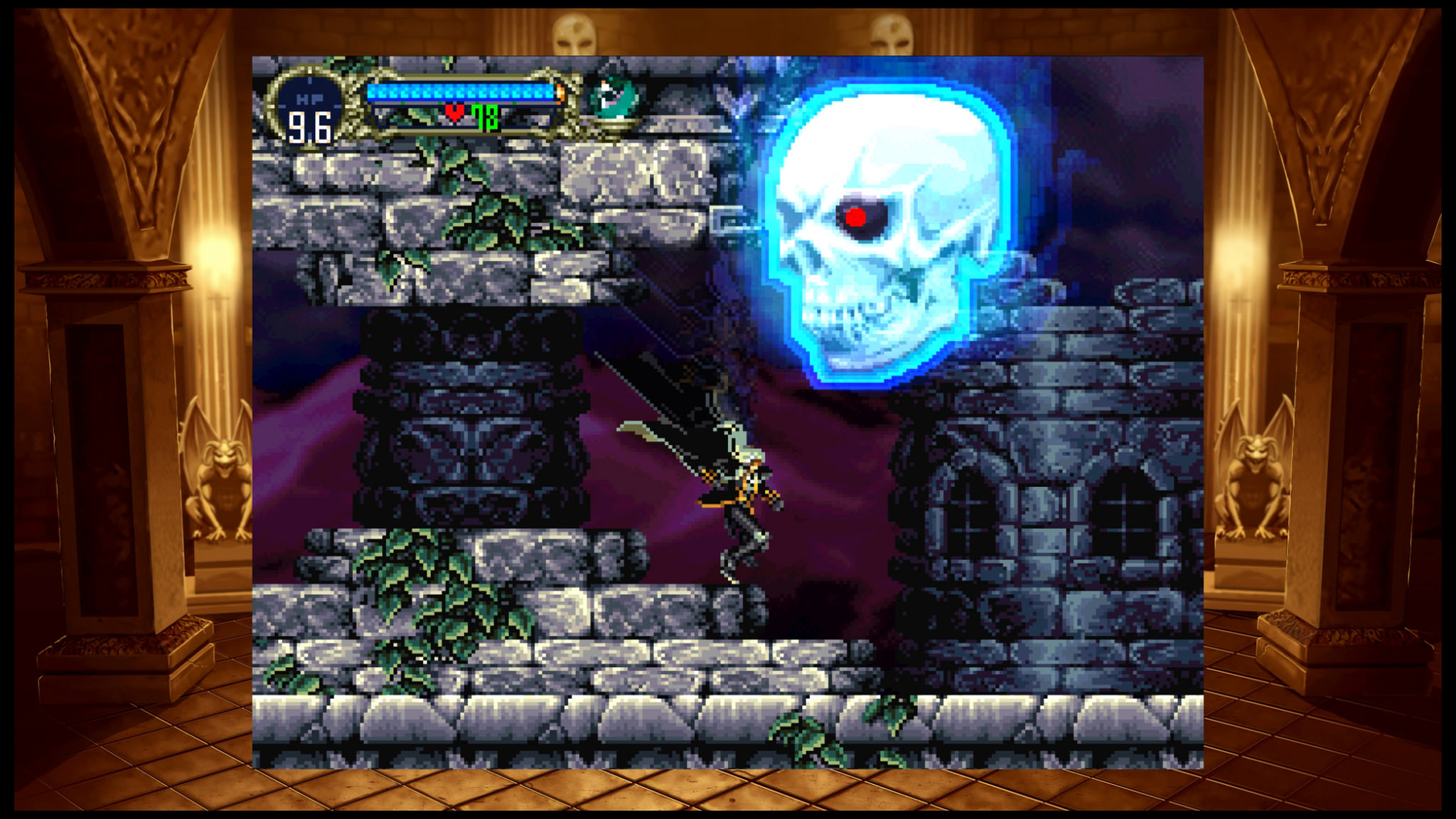 Symphony of the Night is a direct sequel to Rondo of Blood and originally released in 1997. It stars son of Dracula, Alucard, and introduced loads of RPG elements and what is no known as Metroidvania gameplay design to the series.

As we mentioned above, it is widely regarded as one of the best games ever made and there aren’t many top 1000 games of all-time lists that won’t include this one. It has been years for me, so I will be purchasing Castlevania Requiem just to give Symphony of the Night a long overdue run through.

The updates on these original emulations include 4K/1080p upscaling, rendering options “such as smoothing” and Trophy support. A post on the official European PlayStation Blog also mentions “multiple high resolution backgrounds” for Castlevania Requiem as well. Your DualShock 4 will also be rumbling along with the action and the built-in speaker will chime when you pick up an item.

Castlevania Requiem: Symphony of the Night & Rondo of Blood releases in exactly one month from today on October 26th for $19.99. Right in time for Halloween. Better yet, pre-orders are live now at just $16.99 and PS Plus members can get an extra 5% off that.

Here are all of the best game deals and new products. And remember, Konami is bringing the Castlevania series to iOS this year.