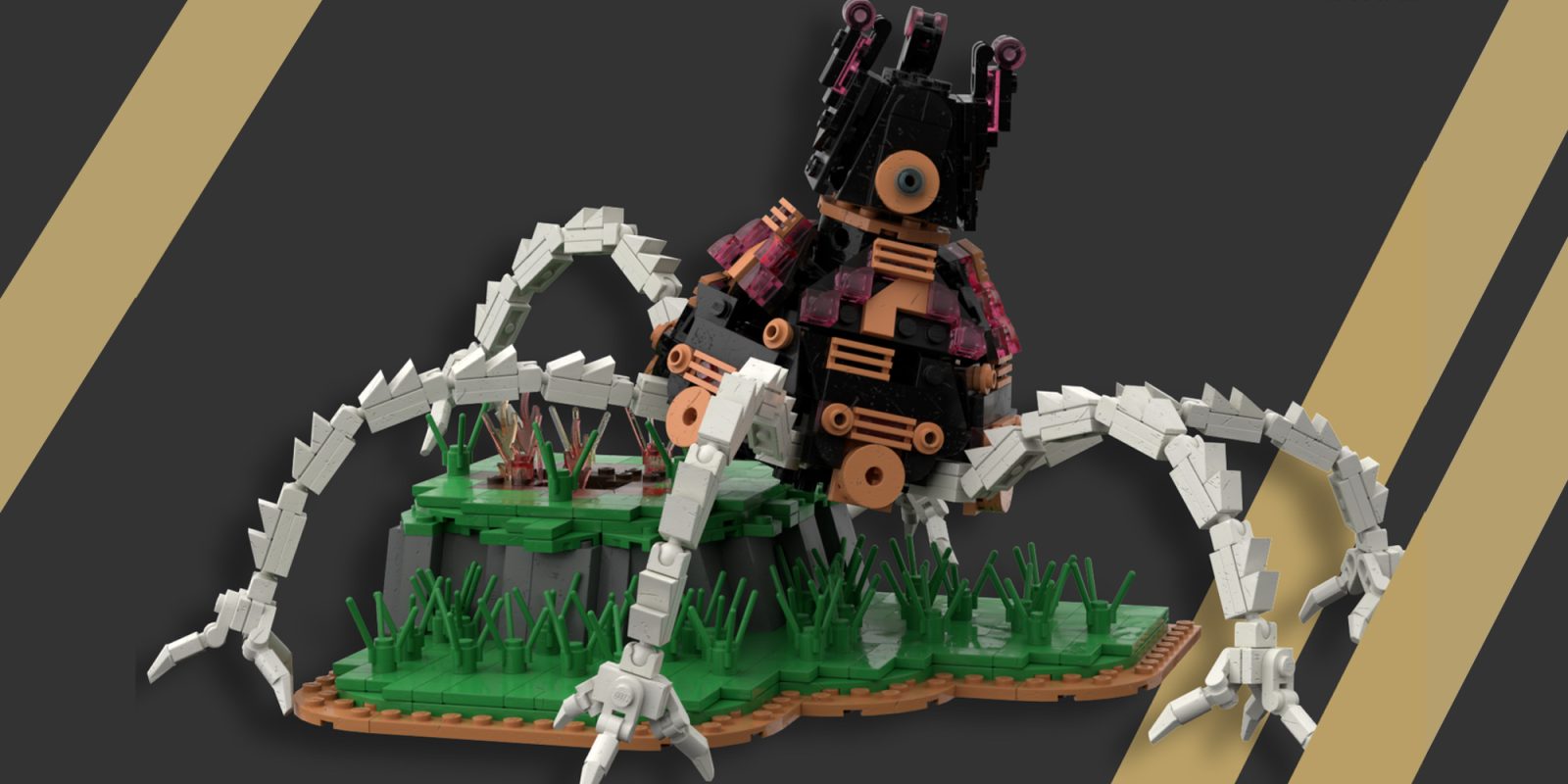 The latest batch of fall LEGO releases is right around the corner. We’re excited to see new BrickHeadz, Star Wars sets and more finally hit store shelves, but that doesn’t mean we’ve forgotten all of the notable Ideas kits that have emerged this month. With September wrapping up, we’re taking a look at our favorite models that have landed on the crowdfunding platform over the past few weeks. Head below for more.

Earlier this week, LEGO made a fairly unexpected crowdfunding-related announcement. But rather than using its own platform, LEGO took to Indiegogo to release a brand new line of adult-centered kits named Forma. Now we’ll be turning our attention back to Ideas for some eye-catching fan-made builds.

Out of all of LEGO’s real life-inspired sets, rarely do they stray outside of a city influence. Themes like City Forest and Volcano Exploration have broken that, but LEGO mainly focuses on a more Western influences. Coosey__Goosey has decided to change that. Channeling some Eastern inspiration, they’ve created a charming Japanese tea garden. It’s complete with a waterfall, stream and bonsai tree, as well as some traditional Japanese architecture. 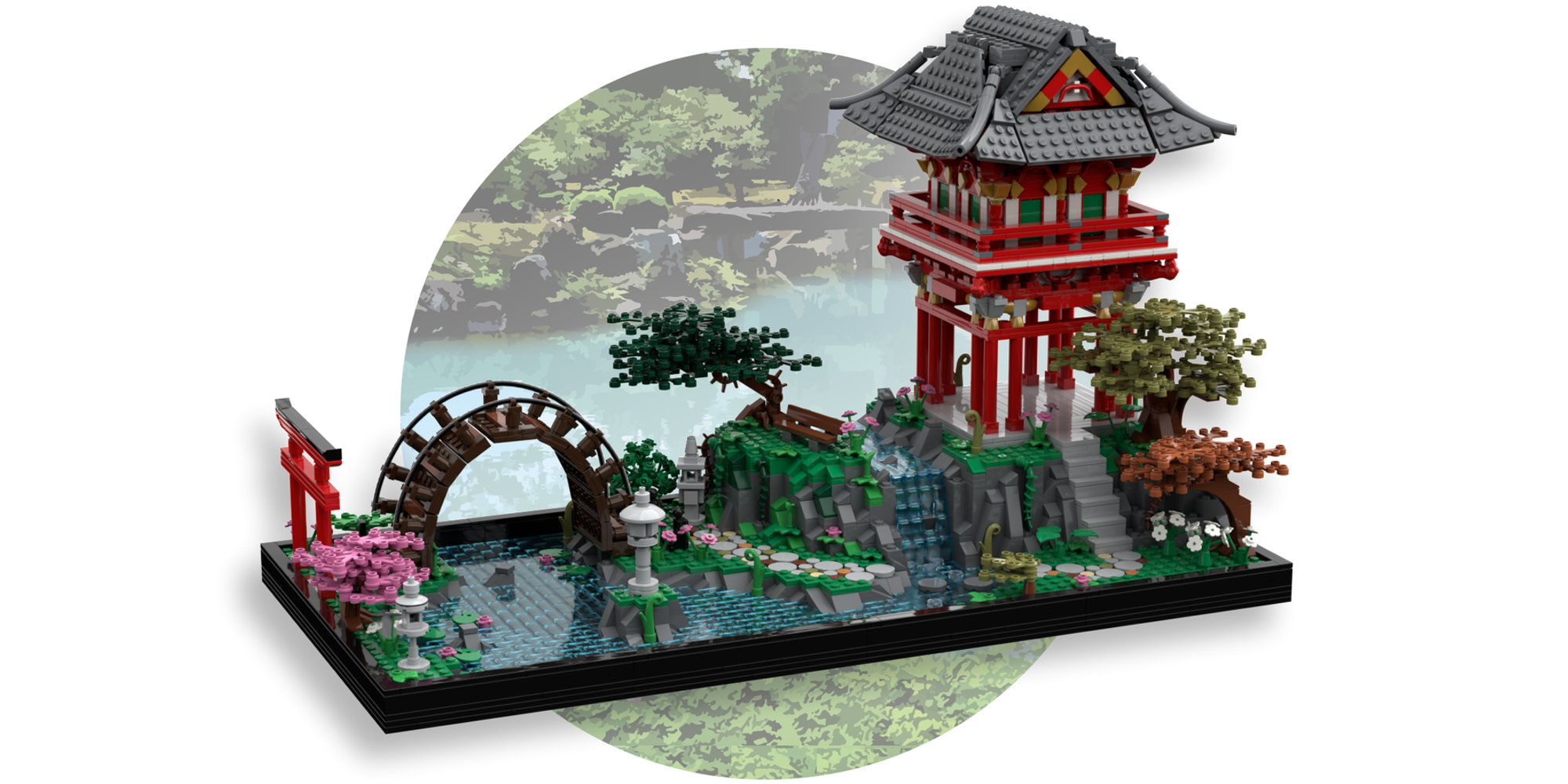 I’m a huge fan of the rock work and bridge here, but really the entire build is exceptionally well done. It has garnered over 1,200 supporters so far and still has nearly 600 days to go. A kit like this would make a great collectors item, so I’m hopeful we’ll see this on store shelves in the future. 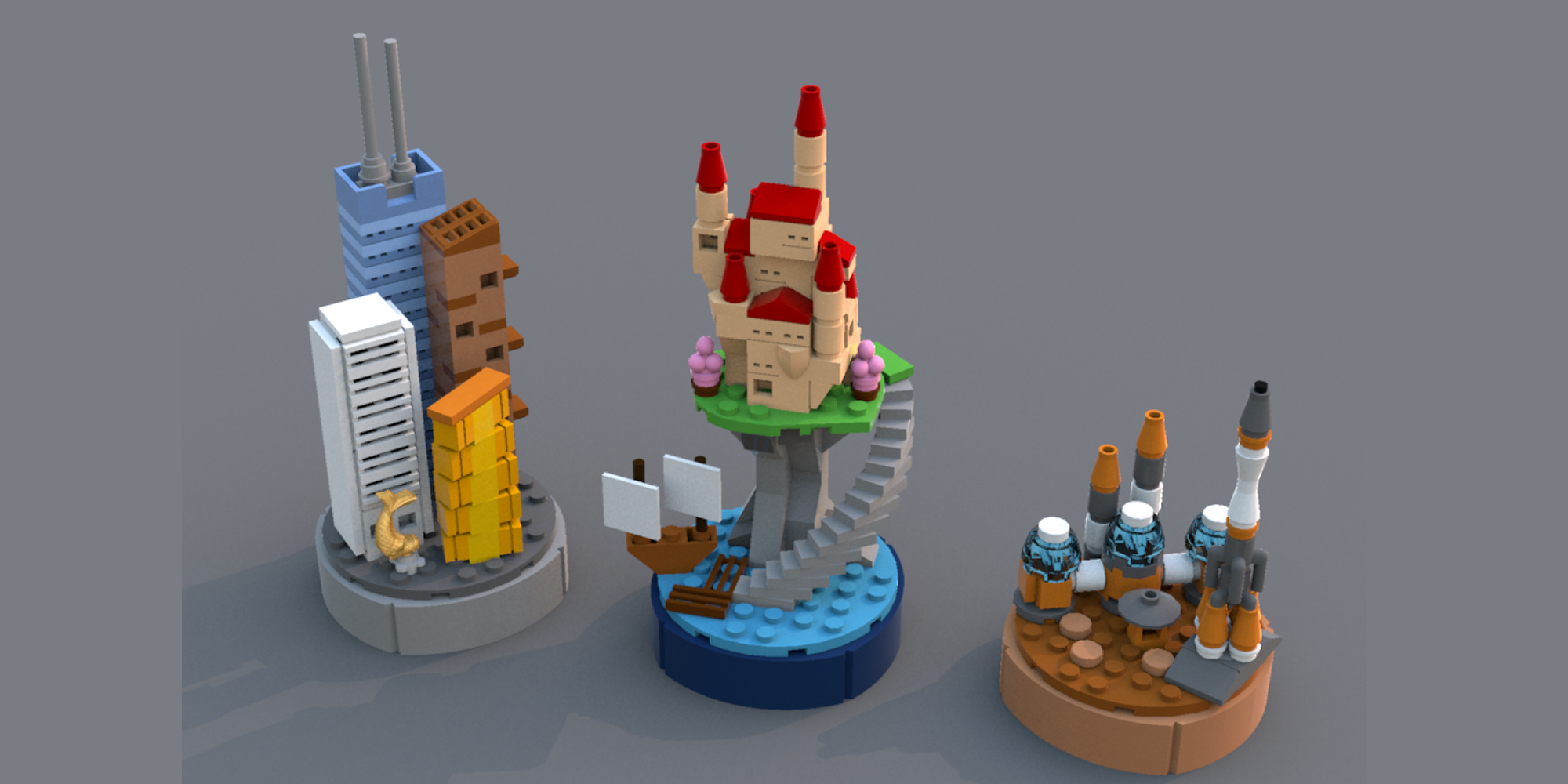 One of the most popular themes for older LEGO fans is the Architecture line of sets. Builder ZacharyA1999 has taken the same microscale and attention to detail and applied it to a new series of builds. Micro worlds look to capture defining aspects of different time periods in a palm-sized creation.

So far there is a medieval ages castle, a modern city, and a futuristic Mars base. All three are cleverly crafted and leverage some pretty interesting part usage to achieve their unique designs. These would be perfect builds to display on your desk and would be more affordable than some of the larger Architecture builds. With 525 days to go, it has amassed over 1,100 supporters. 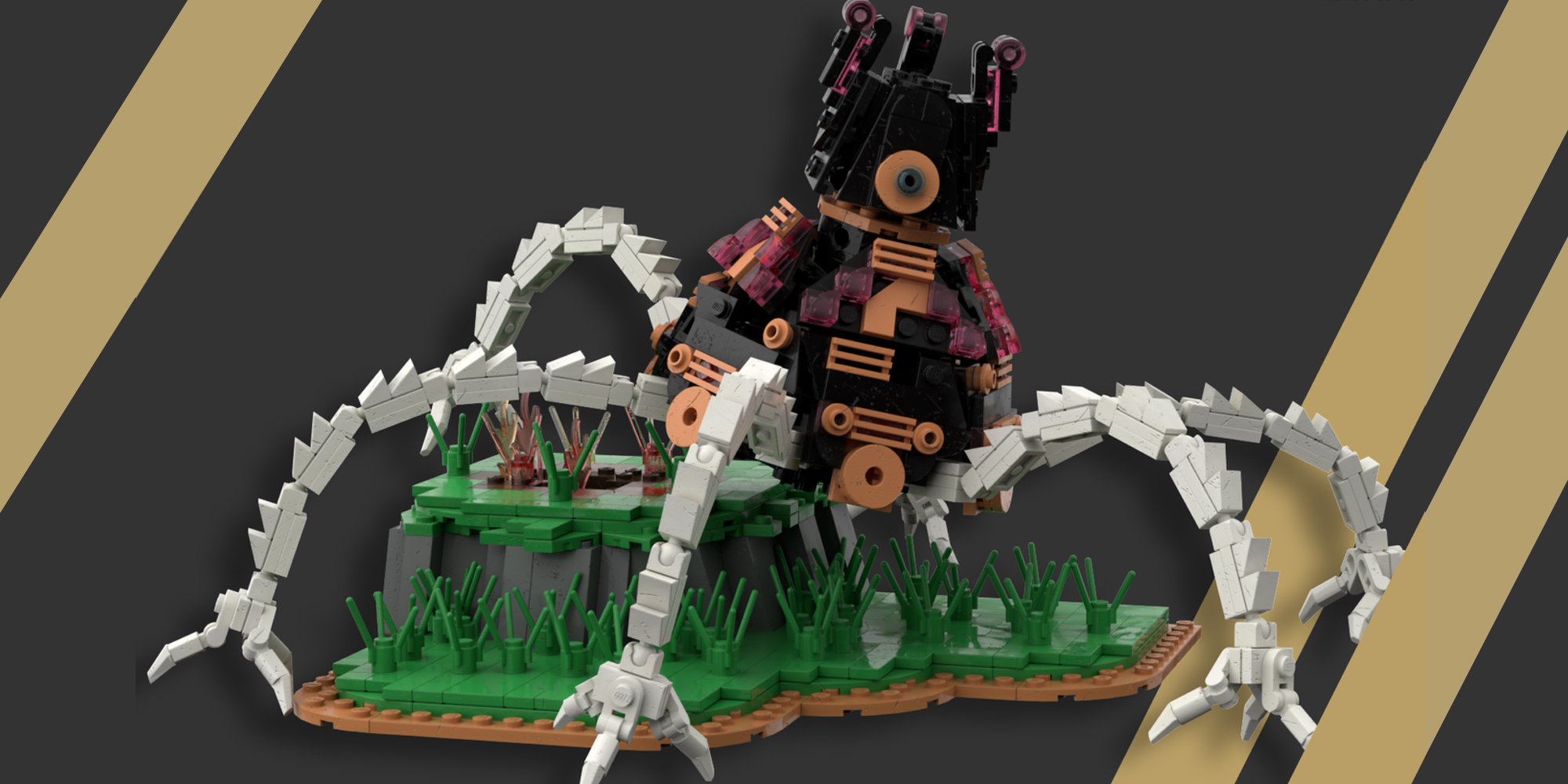 The latest Legend of Zelda title, Breath of the Wild, has been one of Switch’s best-selling titles. A builder by the name of HamBoy has taken inspiration from the game and recreated a minifigure-scale Guardian. It has six fully flexible arms and stacks up to over 850 bricks.

Given that we’ve already seen LEGO incorporate video games into its many themes, like Portal, this isn’t a completely outlandish proposal. Though as much as I’d love a brick-built Hyrule, odds are securing a partnership with Nintendo won’t be easy for LEGO. With over 400 days to lock in the required support, just shy of 360 supporters have backed this one so far.

Spot any noteworthy LEGO Ideas builds that we missed? Be sure to comment below or over on Twitter at @9to5Toys.