While we may be entering the dog days of summer, this week has been anything but dry when it comes to LEGO news. Kicking off with two new Guardians of the Galaxy BrickHeadz, this week also packed 22 all-new Harry Potter minifigures that will be debuting in LEGO’s latest collectible figure series. And on the LEGO Ideas front, we even got a peek at the latest crowdfunded kit, Voltron, which will be hitting store shelves come August.

And now that June is on its way out, we’ll be taking a look at our favorite fan-created builds that made their way to LEGO Ideas in hopes of joining the long list of official kits.

Now that we’re just about halfway through the year, LEGO has been ramping up its announcements in anticipation of the second portion of 2018’s new set releases. We’ve seen some highly notable builds gaining steam over on LEGO Ideas as well, headlined by a functional wall clock, a slick UCS-sized starship, and a micro-scale version of the happiest place on earth.

LEGO Ideas has been churning out fan-made content for over seven years now. But the process behind getting an idea out of your head, assembling it in physical bricks and then turned into a full kit isn’t as straightforward as it may seem. Builds submitted to LEGO Ideas must lock in 10,000 supporters, which will then be looked into by a team of individuals ranging from set designers to marketing experts before finally getting the official LEGO seal of approval. But without further ado, let’s dive in.

With the release of the Ship in a Bottle, LEGO sets made their largest leap from collectors items to actual pieces of home decor. Now builder Mr_Kleinstein is looking to take that idea a step further with his fully functional brick-built Wall Clock creation. The over 850-part LEGO build is said to keep time accurately down to the second, like any good clock should, and is centered around a pendulum system. It sports a self-winding mechanism, moon phase dial alongside other decorative touches.

Having already made it over 20% of the way towards locking in all 10,000 supporters, this marvelous Wall Clock project has nearly 550 days to go. 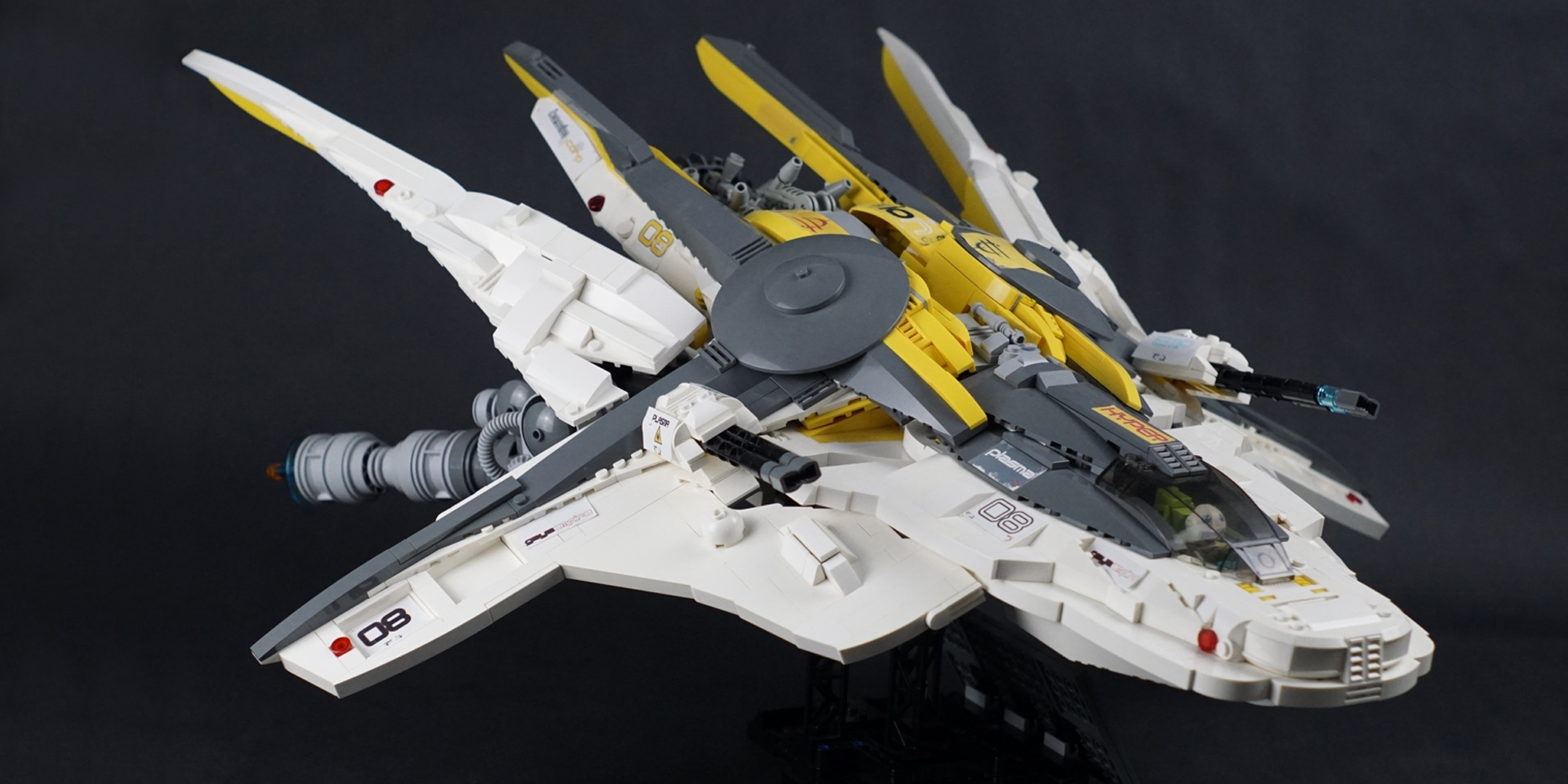 For LEGO fans, it’s easy to love a good brick-built spaceship. Builder Brick_Martil is no exception, and in the pursuit to find a slick-looking starship to put on display, ended up creating the Mercury Class Interceptor, a kit that clocks in with many of the stats of a UCS Star Wars build. The white and grey ship measures to over a foot and a half long and packs tons of greebles and details. At just under 1,000 supporters, this is one kit that I’d love to add to my collection, and one that would look fantastic alongside the UCS Millennium Falcon. 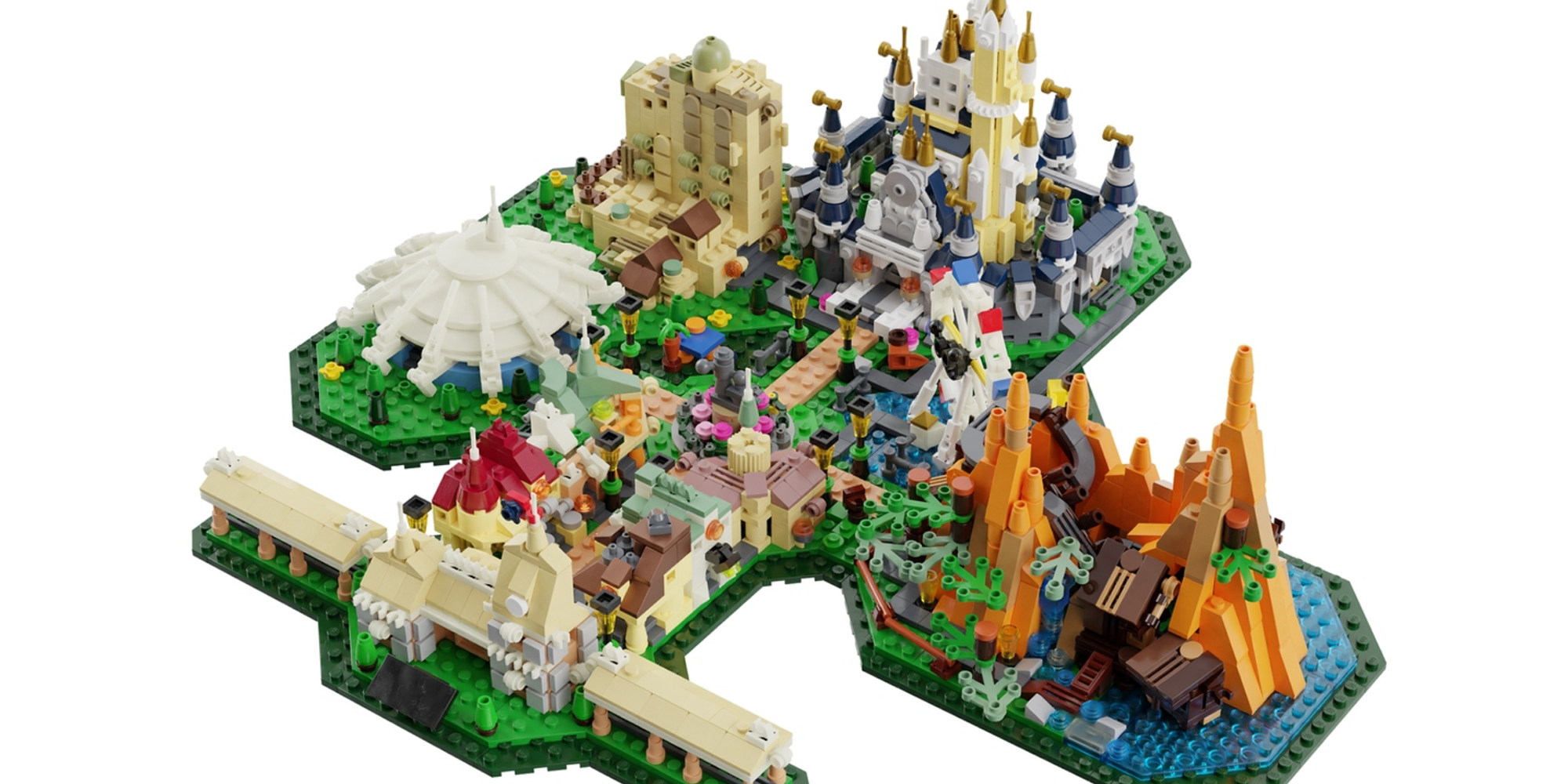 LEGO’s line of Architecture kits are some of the most popular out there for veteran fans. Recreating a variety of noteworthy landmarks around the world, LEGO fan Brickproject_7540 has brought the happiest place on earth to a similar scale in their Disneyland Map kit. The build packs many of the park’s iconic attractions like Space Mountain, the Tower of Terror and more. With almost 880 supporters, this micro-scale kit has under 400 days to garner its remaining fans.

As LEGO Ideas continues to release some of the more highly desired sets on the market, we’ll be anxious to see which fan-created builds make their way through the process. Is there one you’d like add to your collection? Let us know in the comments below.