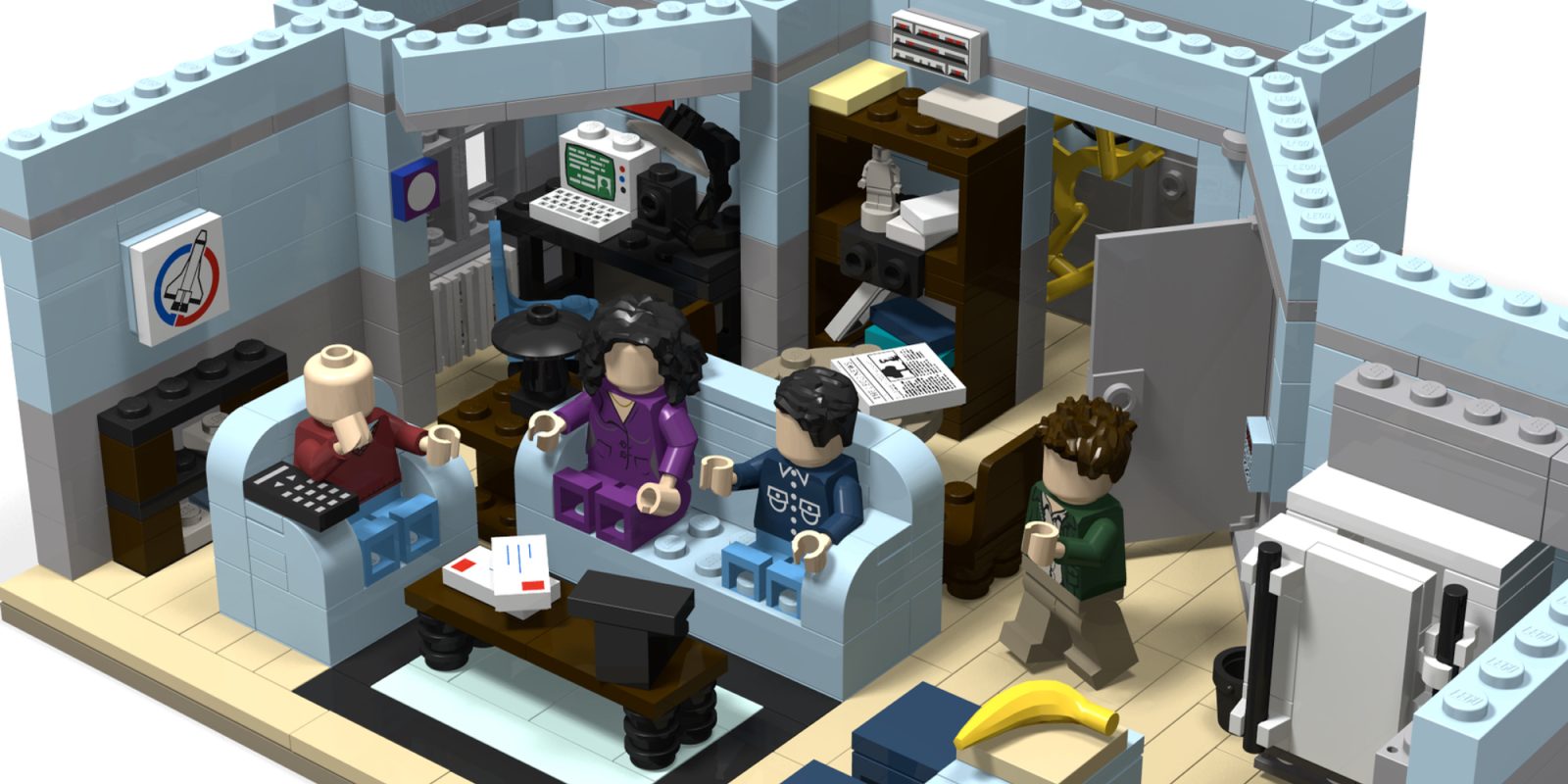 The summer is slowly coming to a close and August has been one of the more noteworthy months for LEGO news this year. Fans of Star Wars, Disney and Harry Potter should all be happy after the new releases over the past 30 days and our highlight of the month was taking a hands-on look at the newest LEGO Ideas kit, Voltron. But the Ideas love doesn’t end there, as today we’ll be taking a look at some of our favorite crowdfunded builds hoping to someday become LEGO kits.

With the better part of a decade under its belt, LEGO Ideas has been turning fan-made creations into full-blown kits for a while now. Those hoping to see their builds on store shelves have to go through a fairly lengthy review process which begins by collecting 10,000 supporters. Culminating in a review from the Ideas team, could-be kits are then rejected or given the coveted seal of approval.

This month we’ll be taking a look at three new builds as well as returning to a creation we covered back at the beginning of the year. Headlined by Jerry’s iconic New York apartment from the hit sitcom Seinfeld, other notable sets recreate Toronto’s skyline and one of Pixar’s most popular films. 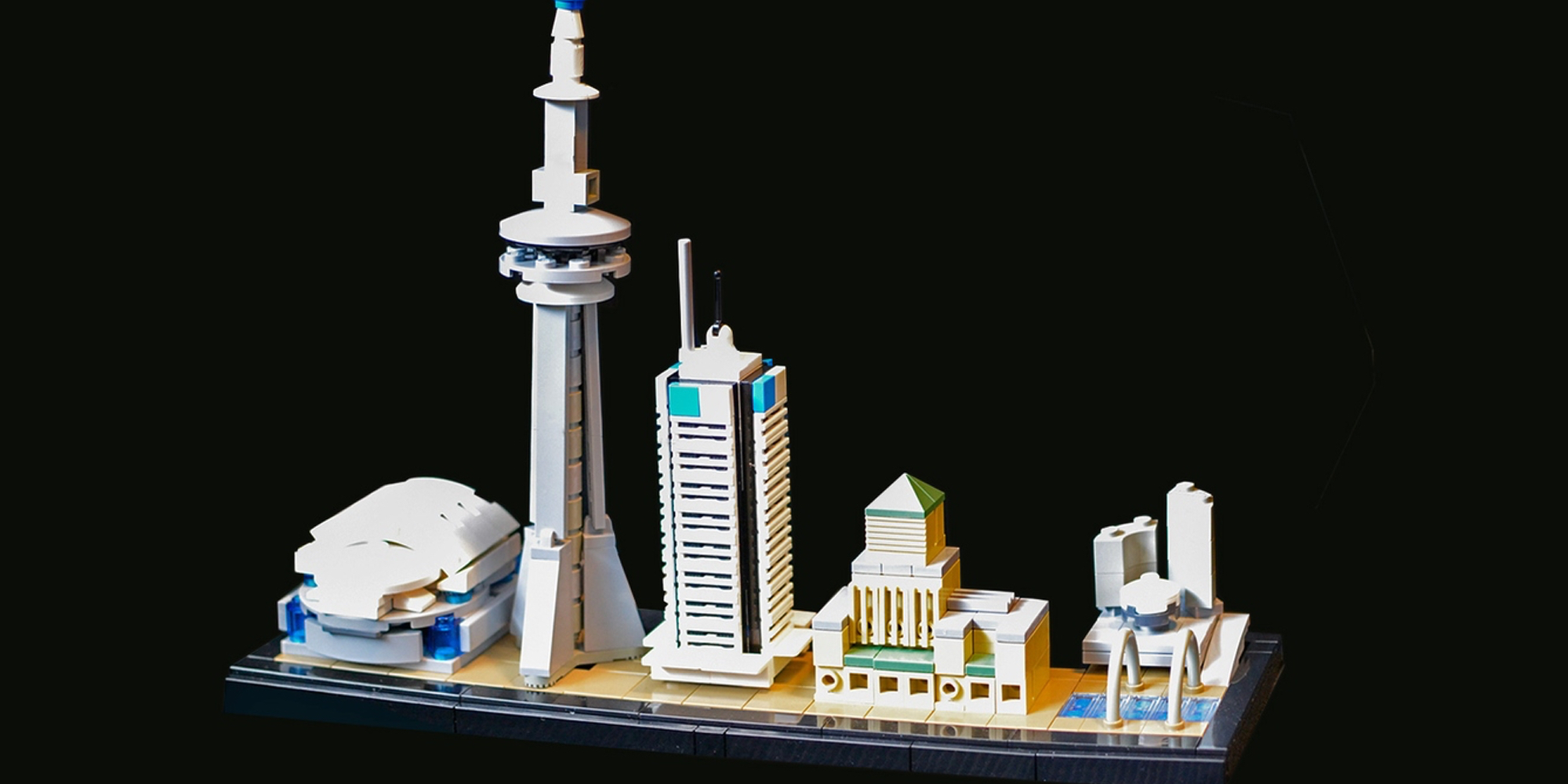 Here at Toys, we’re huge fans of LEGO’s Architecture line of kits. Despite their smaller size, the sets manage to fit so many eye-catching details into final builds. Over the past year or so, LEGO has been expanding its Skyline kits and with perfect timing, builder nbeyerle has decided to give Toronto the same treatment.

As is, the nearly 800-piece kit recreates five of the city’s more iconic landmarks. You’ll find the Rogers Centre, the CN Tower, First Canadian Place, Fairmont Royal York, and the City Hall. The creator notes that their inclusions represent a “diverse selection of buildings that displays significant achievements in Canadian architecture.” So far it has over 1,300 supporters and plenty of time to lock in the rest. 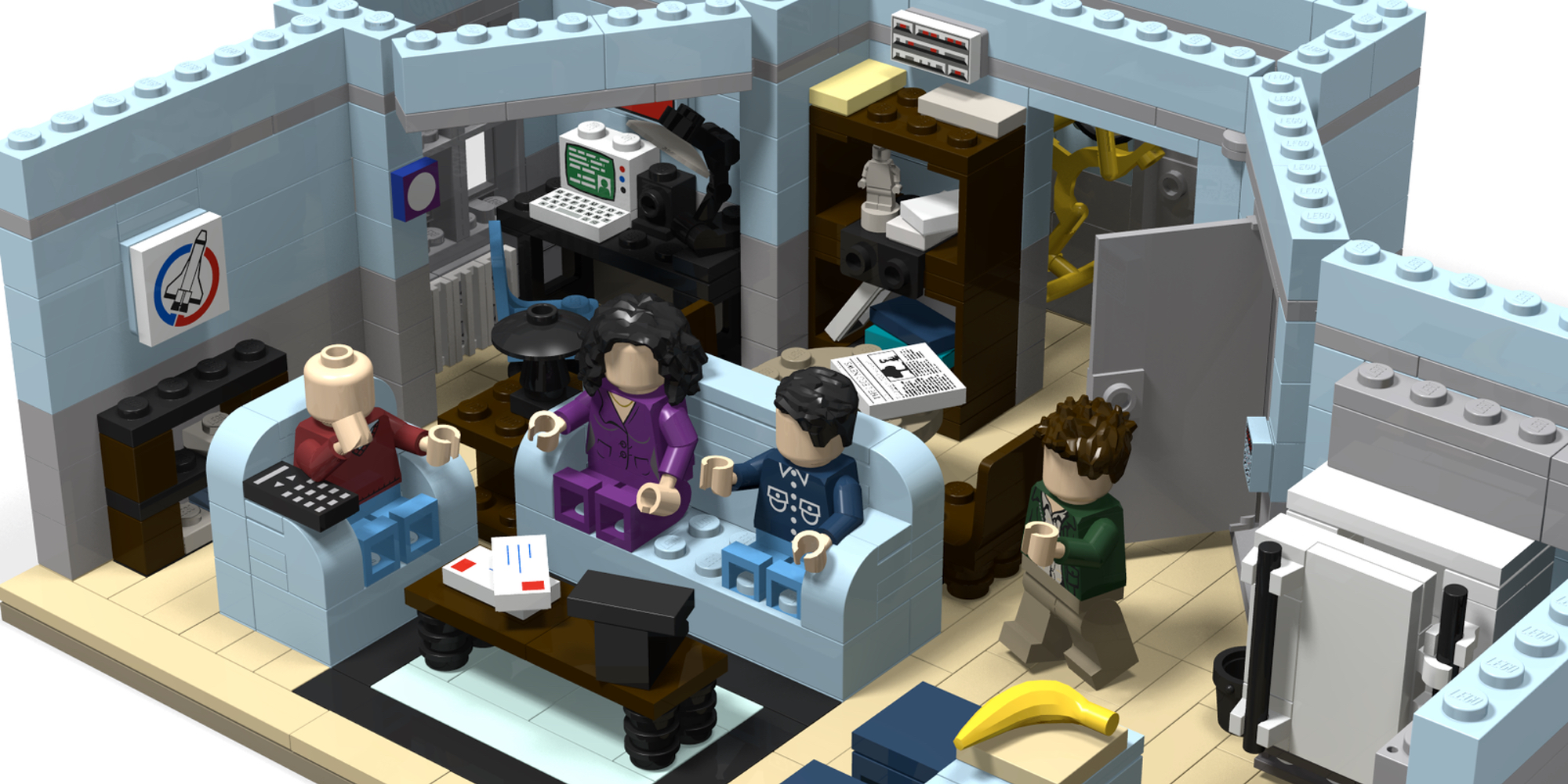 Seinfeld. It’s the best show ever made and quite possibly, could end up being the best LEGO kit ever assembled. LEGO enthusiast Ham_PhD has decided to recreate Jerry’s iconic apartment complete with the whole gang and a variety of other details from the show.

The ‘set about nothing’ clocks in at nearly 600 pieces and given that one of LEGO Ideas’ previous releases was based around a more recent sitcom, The Big Bang Theory, this kit has a solid chance at hitting store shelves. While it may only have just over 150 supporters so far, this would be a must-buy for many. So don’t be a LEGO Nazi, go support the campaign. 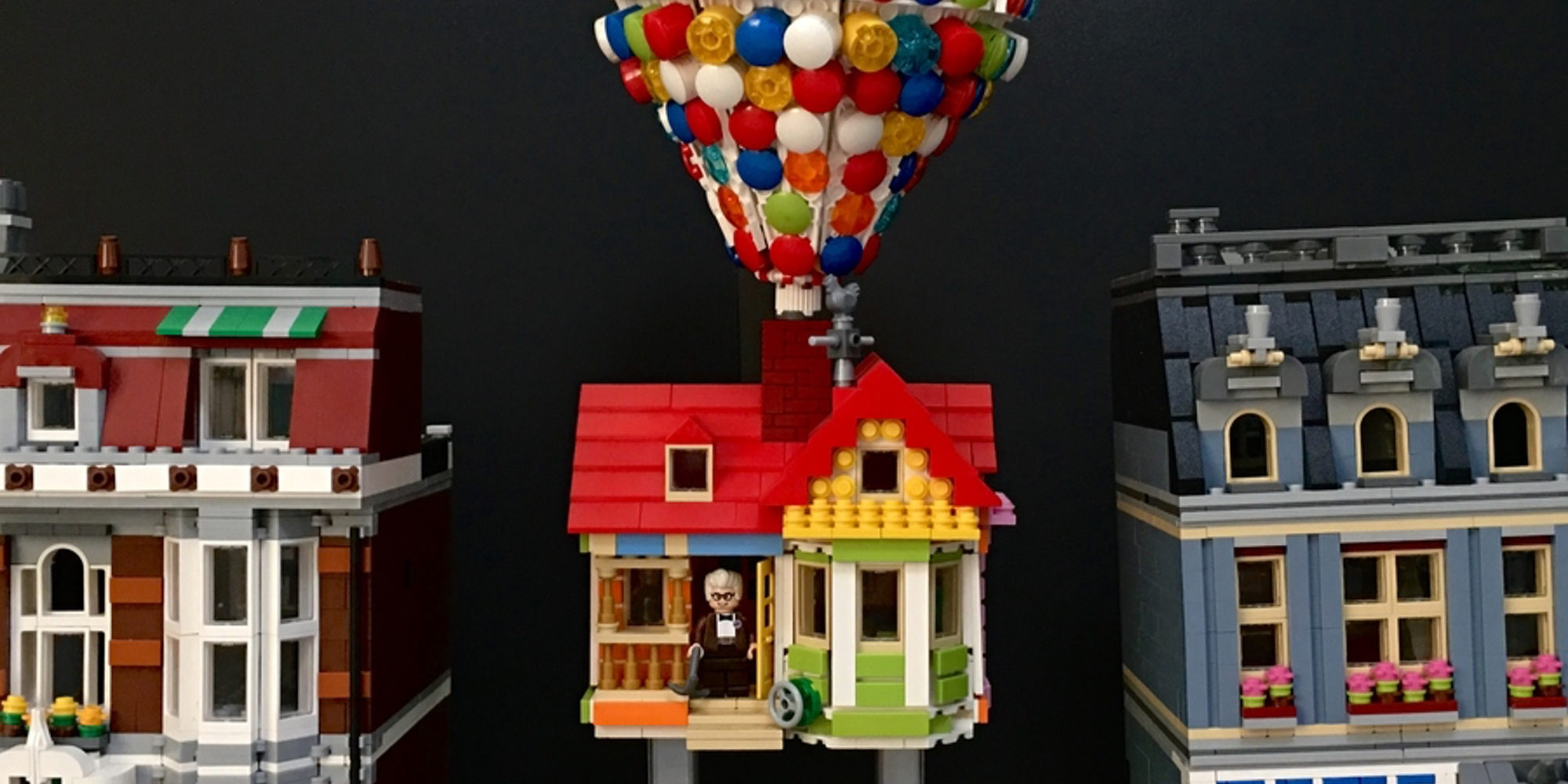 Back in 2015, LEGO Ideas released a lovable brick-built WALL-E, proving that Pixar sets will fly off the shelves. Now builder markgoti has decided to take another popular Pixar film and assemble a LEGO version. This time, we’re getting a look at the house from UP paired with its colorful balloon as well as Carl and Russel minifigures.

Next year will be the 10-year anniversary of Up’s release, making it a perfect time for LEGO to debut the kit. The campaign has over 1,200 supporters so far and over 470 days to lock in the remainder. 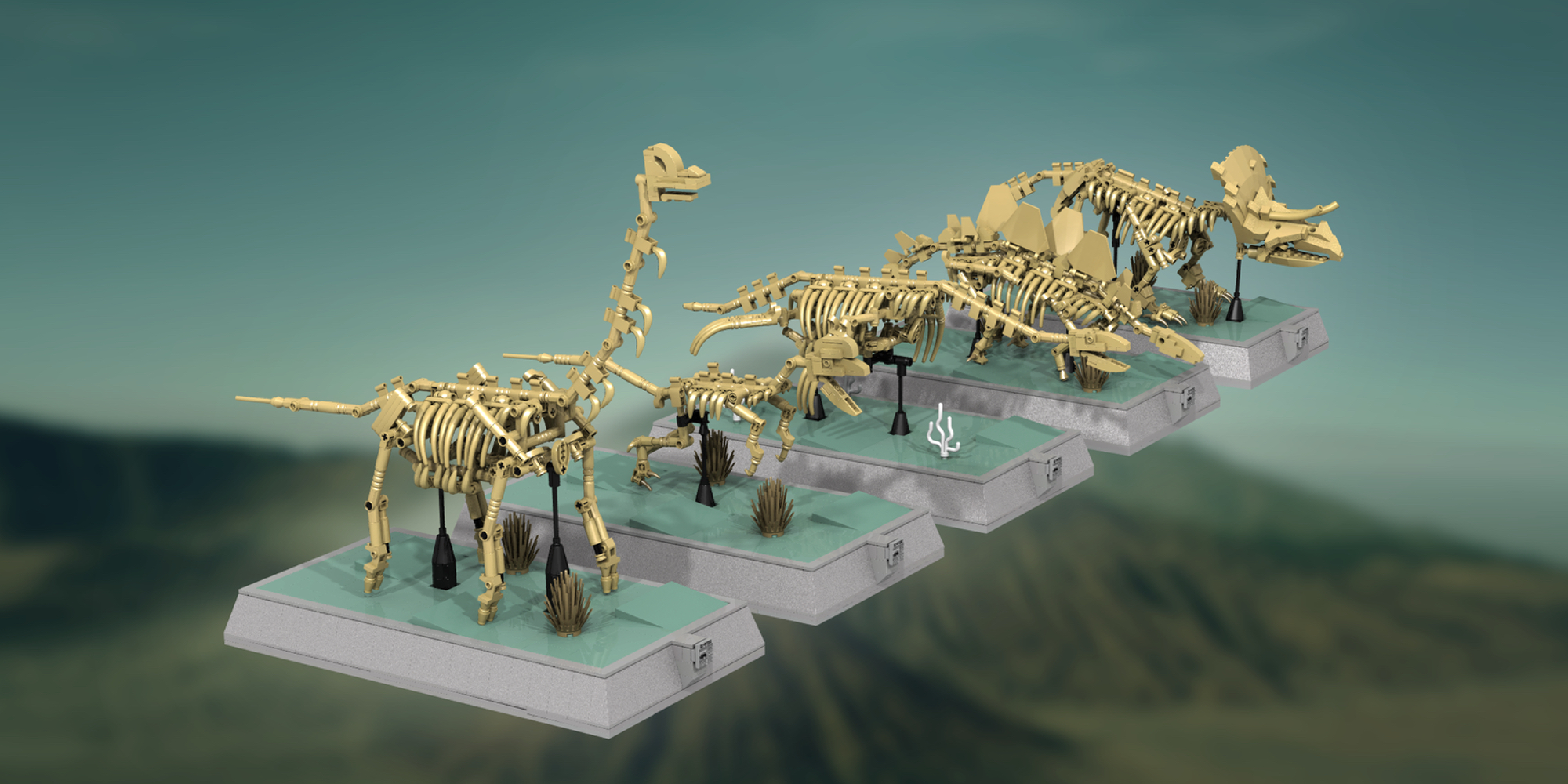 Back in January we highlighted Mukkinn’s Natural History Collection set which includes prehistoric skeletons. In the past eight months the build’s campaign has grown significantly closer to its goal, only needing roughly 600 more supporters to lock in the needed 10,000. While it still has over 280 days remaining, if you want to add these highly detailed models to your collection, be sure to go give the campaign your support.

Happen to spot a noteworthy LEGO Ideas build this month that we missed? Be sure to let us know in the comments below or over on Twitter at 9to5Toys!