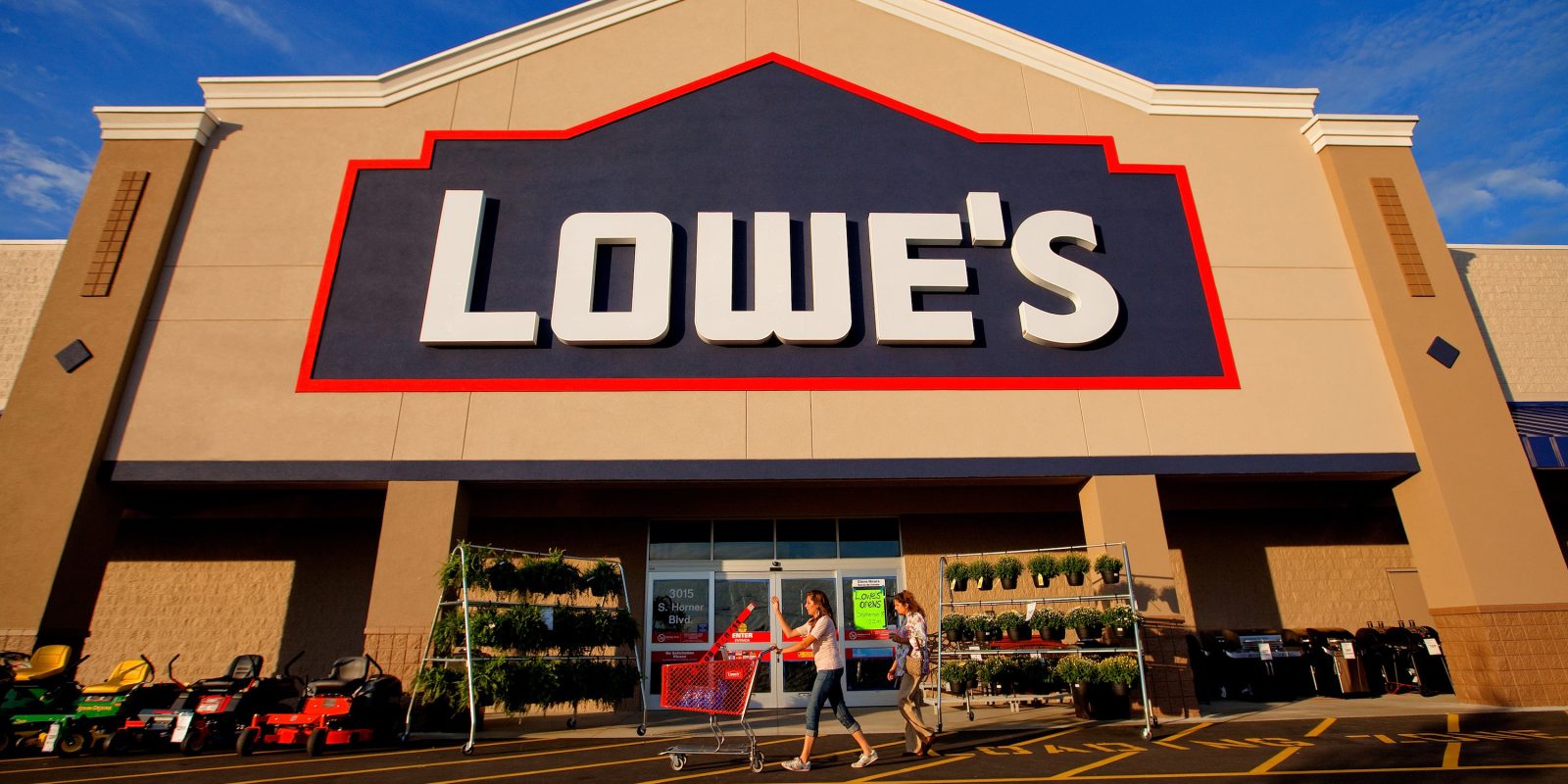 Now that we’re already a full week into November, details on what to expect for this year’s Black Friday festivities have already surfaced from a variety of retailers. While there’s the usual assortment of Apple products and other tech discounts, smart home items are some of the hottest deals out there. We have gotten an early look at Lowe’s Black Friday offerings, which are headlined by deals on Google Home, Nest and more.

One of the most noteworthy deals we’re seeing across the board period for Black Friday 2018 is on the recently-released Google Home Hub. Dropping to $99 at retailers like Belk, Kohl’s and Staples, Lowe’s is getting in on the action to match this notable price tag. Lowe’s will also be bundling the Google Home Mini alongside a GE Dimmable Smart Light for $25. 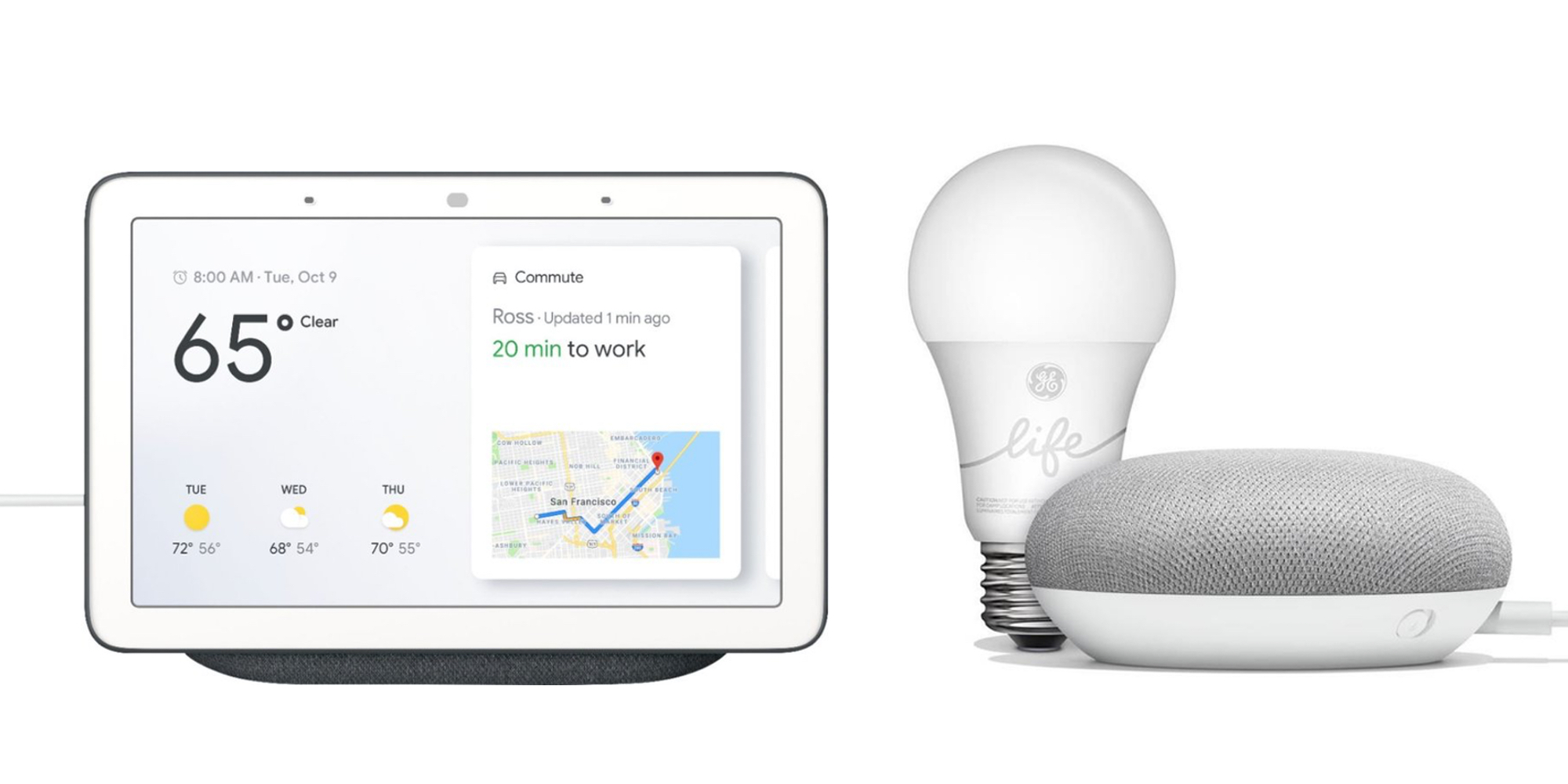 A variety of Nest smart home products are seeing notable discounts in the sale as well. Everything from its 3rd Generation Learning Thermostat to the more recent Hello Video Doorbell will be marked down in price. Both will be on sale for $179 and are joined by the company’s Indoor Smart Camera at $129 and the Outdoor variant for $149.

The Nest deals here aren’t as strong as past price drops, meaning there’s still some wiggle room for other retailers to undercut Lowe’s offerings. They’re in line with what we’ve seen from Meijer so far though.

Lowe’s is also highlighting a single Ring smart home device in its top picks. The Floodlight Camera Kit will be receiving a $50 discount down to $199. 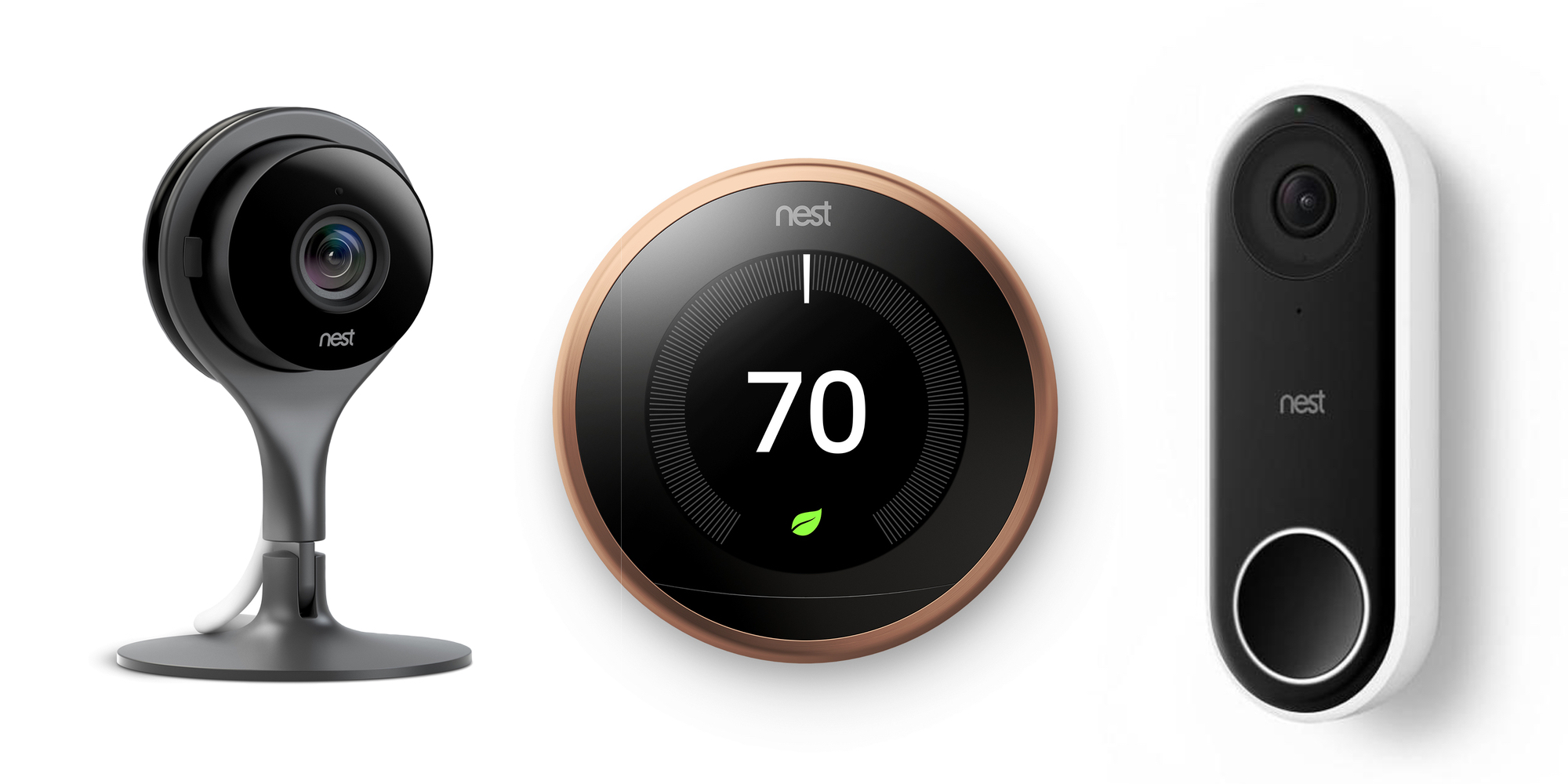 Given that these are just Lowe’s top smart home picks so far, odds are we’ll be seeing many other notable discounts come Black Friday. The store’s full ad has still yet to surface, so today’s unveil is just our first look at what else the retailer may have in store for shoppers later this month.