Up to $30 off Nintendo Switch Pokemon Let’s Go & Crash Bandicoot bundles, from $310 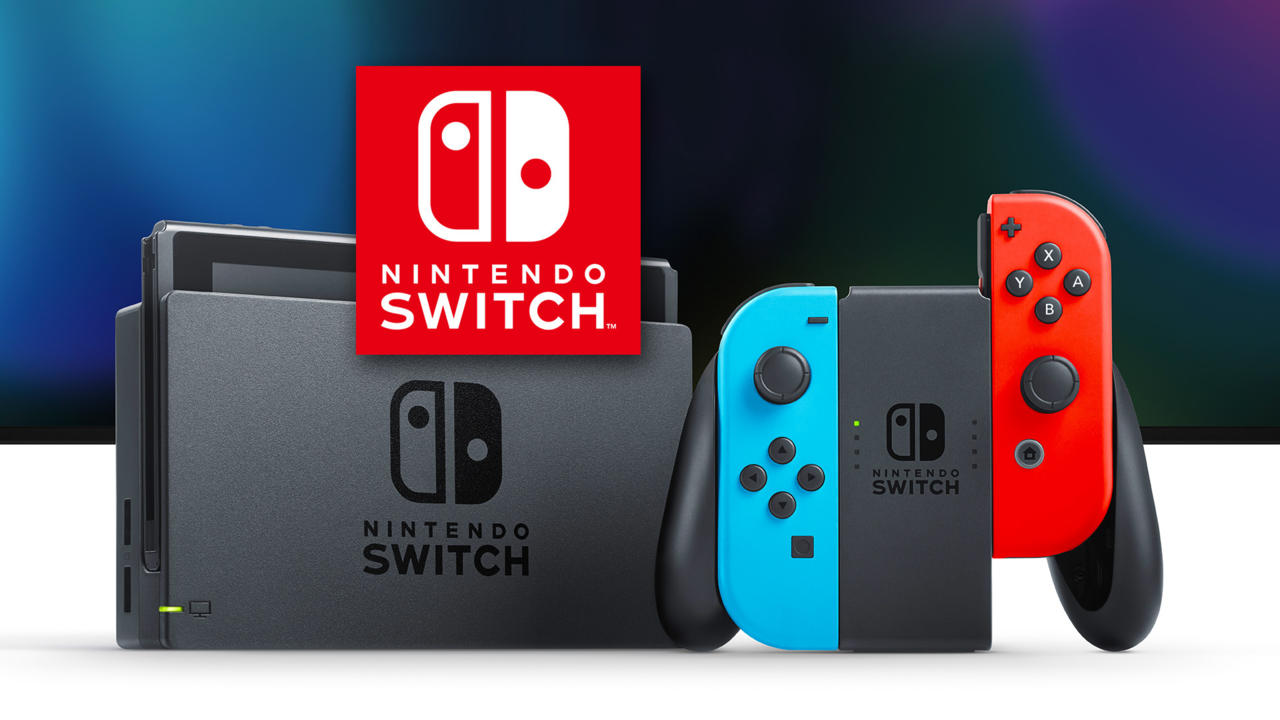 We have spotted a couple of notable Nintendo Switch deals today. Trusted games dealer AntOnline via eBay Daily Deals has a couple of custom bundles available that are nearly as good as that Mario Kart bundle Nintendo announced yesterday. While the MK8 Deluxe Switch will be available almost everywhere at $299.99 shipped, there’s no telling how long that one will last for so the Crash Bandicoot and Pokemon Let’s Go configurations below might be worth a look for you.

First up we have Nintendo Switch with Neon Blue and Red Joy-Con with Pokemon Let’s Go (Eevee or Pikachu) for $329.99 shipped.  Consider that Pokemon: Let’s Go releases on November 16th and is still up for pre-order at $60. That essentially means you’re saving $30. Much of the same goes for this Crash Bandicoot N-Sane Trilogy bundle at $309.99 shipped. Crash is regularly up to $40, so you’re also saving as much as $30 here.

So clearly you’re saving more with the $300 Mario Kart bundle that goes live for Black Friday, but not by much. Mario Kart 8 is often down around $45, so it might be worth securing a Switch ahead of Black Friday in case it sells out before you wake up that morning.

You can read more about the Nintendo Black Friday hardware offerings right here, and be sure to hit up this morning’s roundup for the rest of today’s best gaming deals. Here is a breakdown of all the absolute best Black Friday gaming deals across all retailers.

At home, Nintendo Switch rests in the dock that connects the system to the TV and lets you play with family and friends in the comfort of your living room. Lift Nintendo Switch from the dock and instantly transition to handheld mode for on-the-go gaming. Flip the stand to share the screen, then share your Joy-Con controller for instant multiplayer fun. With over a thousand games on Nintendo Switch, there’s a game for every gathering.