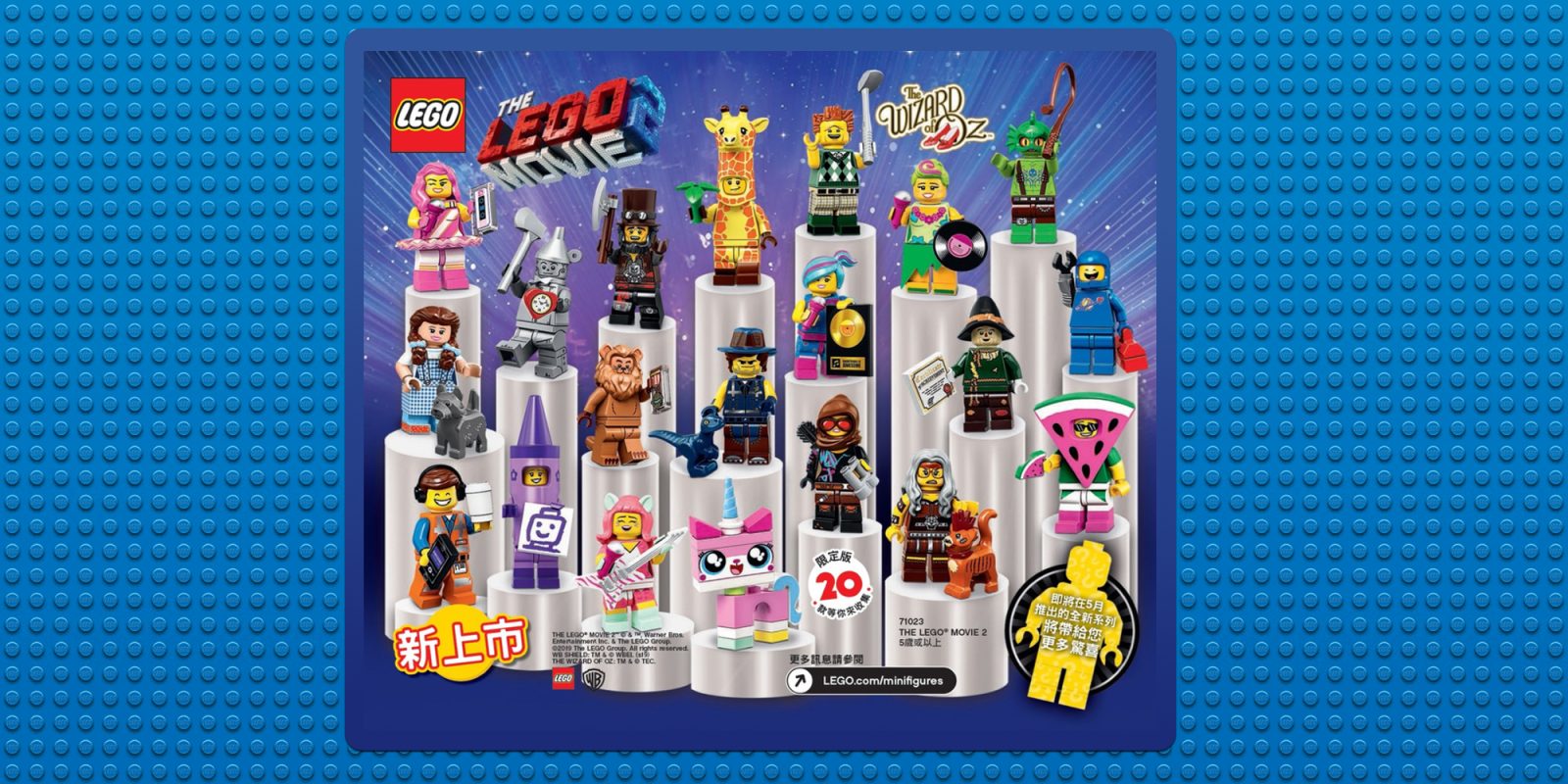 A new year means a batch of new LEGO kits on the horizon. While tons of new sets just hit, like the previously-announced Overwatch builds, we’re now getting a look at one of 2019’s upcoming releases, which will feature collectible minifigures centered around The LEGO Movie 2. Head below for more details on what to expect from LEGO’s most recent round of blind-bags.

We saw a few different Collectible Minifigure Series releases in 2018. The most recent Harry Potter batch launched mid-year and was preceded by the 40th Anniversary Minifigure Collection. As for the latest addition to the lineup? It includes 20 different figures from the upcoming movie. Thanks to LEGO’s own Chinese and Taiwanese first-quarter catalog listings online, we’re getting our first official glimpse at the new figures.

Just about the entire main cast from The LEGO Movie 2 has found its way into the new series. Some of the highlights include Emmet with headphones, Lord Business in golfing attire, and my favorite: Benny the spaceman rocking a robotic arm. Batman is missing from the batch, although given that he has his own Collectible Minifigure Series, it isn’t too surprising.

Just like the previous releases, the Collectible Minifigure Series for The LEGO Movie 2 is comprised of blind bags that include a figure and a corresponding accessory. This time there are some unique choices with themes, as not only will you find the core characters from the second LEGO Movie, but also Wizard of Oz figures. 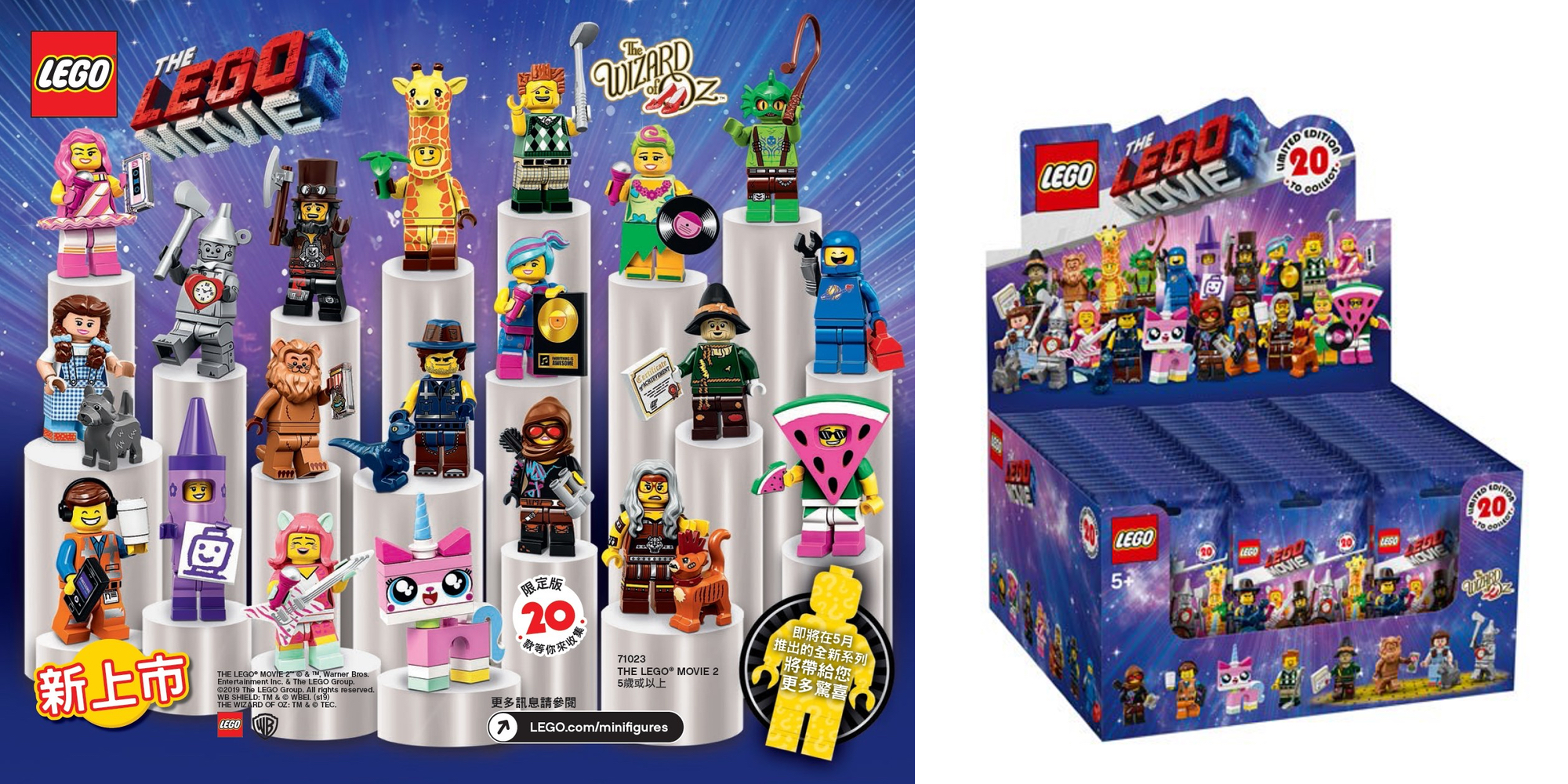 It’s interesting that LEGO has so prominently included the characters in this batch of figures, given that they’re sharing the spotlight with LEGO’s own IP. A few of the characters, like the Wicked Witch of the West, appeared in The LEGO Batman Movie, so maybe it’s a hint that the characters from Oz will have some major roles in the new movie.

As per usual with the various Collectible Minifigures, they’re pretty much guaranteed to sell for $2.99 each. So far there are no official details on when we’ll be seeing the next line of figures. The LEGO Movie 2 is slated to hit theaters on February 8th, so odds are they’ll be released sometime before Emmett and the gang make their second silver screen debut.

The rest of the kits for The LEGO Movie 2 have already been released. So it’s also interesting that LEGO has opted to hold off debuting the Collectible Minifigure Series until sometime in the New Year. LEGO’s latest round of figures do look great though, and they’re sure to be popular given the acclaim of the first film.