Unravel the secrets of a vanished civilization in Hyperforma for iOS/Apple TV: $3 (Reg. $5) 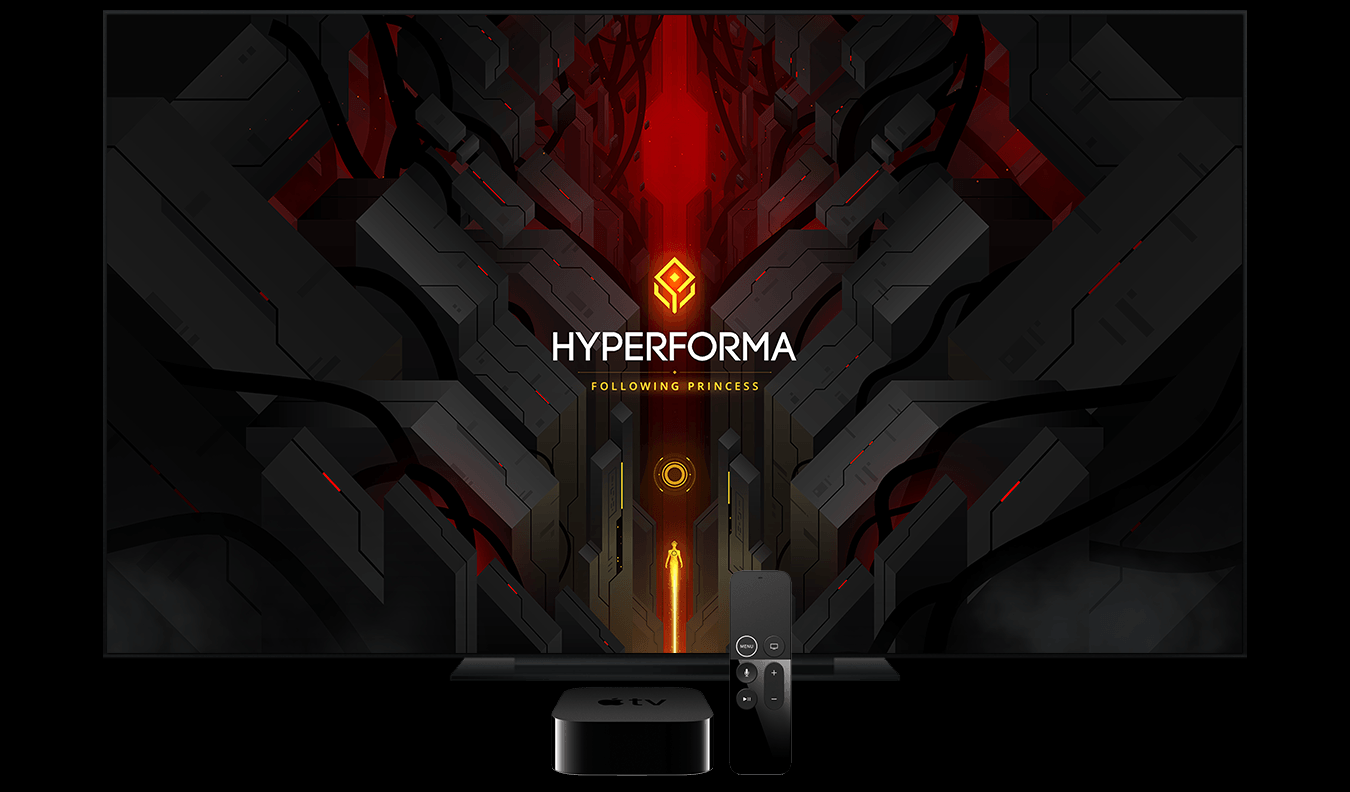 Hyperforma is an interesting mash-up of arcade-style gameplay, shooter elements and puzzler mechanics. It has players unraveling an “Ancient Network” in cyberspace to “uncover the secrets of the vanished civilization.” The regularly $5 sci-fi experience is now down to $2.99 on the App Store. While we we have seen it go for slightly less, this is the best price so far this year and matching the pre-Black Friday rate in 2018. Rated 4+ stars from hundreds. More details below.

In case you missed it, we have several fantastic iOS game deals today including the highly-rated Kingdom Rush Vengeance and the story-driven RPG To The Moon. You’ll also find even more in today’s roundup.

Immerse into the Ancient Network and uncover the secrets of the vanished civilization. Communicate with the Titanic Interfaces and hack their secured Forms.

Secrets hidden in the Network are waiting for you.

Hyperforma is a premium game without ads and in-app purchases. Enjoy an exciting sci-fi story with dynamic gameplay and a great atmosphere.