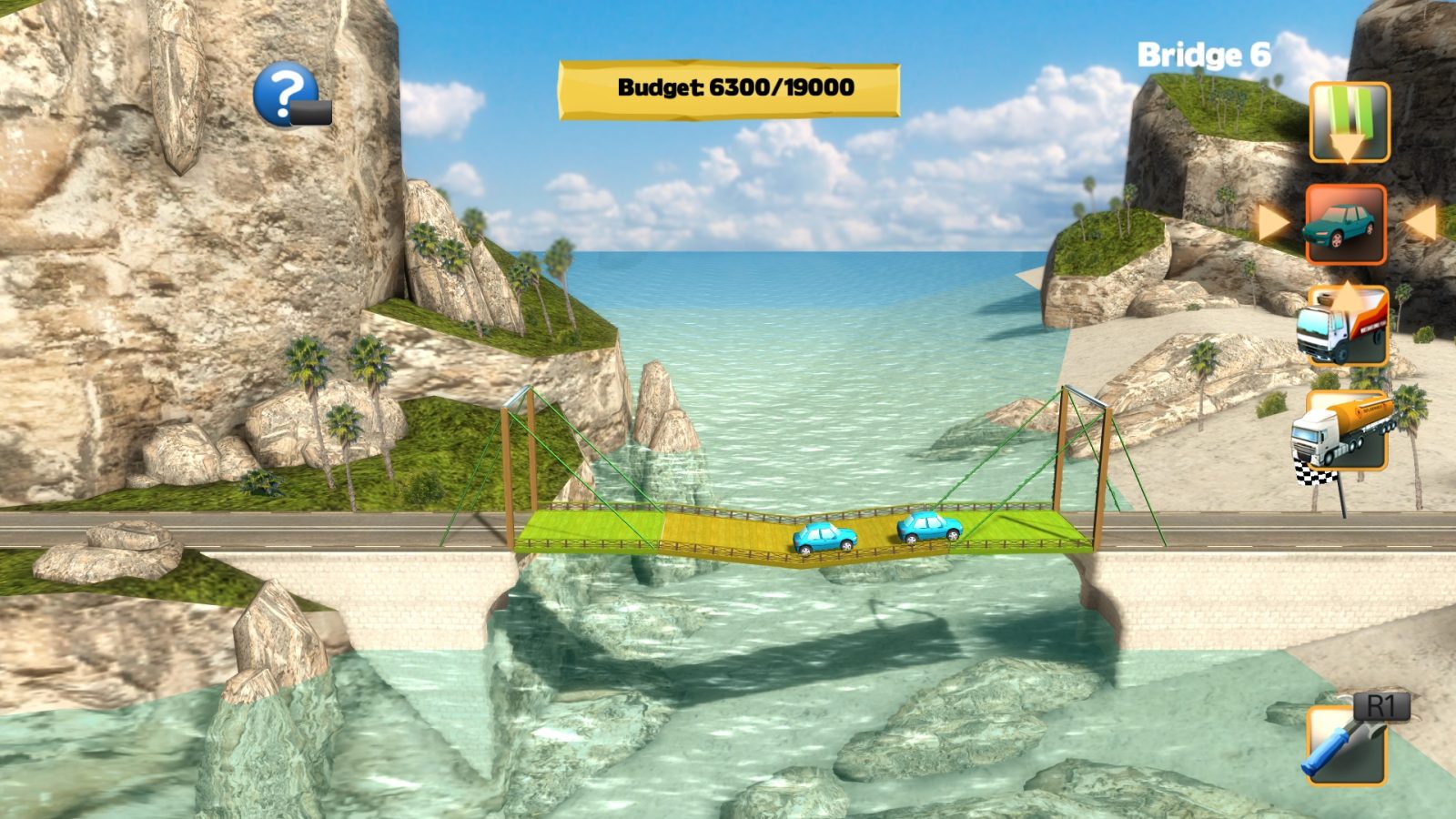 Bridge Constructor for iOS is now on sale for $1. The regularly $2 app is now matching the lowest price we have tracked in years. In this one “you have to prove yourself as an accomplished master bridge builder” across “40 different levels.” And then you can send loads of heavy vehicles across them to see if it all crashes to nothing or not. It is rated 4+ stars from over 11,000 gamers all-time. However, there’s a lot more Bridge Constructor than just this one today. Head below for everything.

We also have Civilization VI for Mac at $15 (Reg. up to $60) and the stellar Transistor for Mac, iOS and Apple TV starting from just $1.

While the aforementioned Bridge Constructor has been updated fairly recently, some of the other titles on sale today have unfortunately not been. So you might have some trouble on those options with newer iOS setups.

In Bridge Constructor you have to prove yourself as an accomplished master bridge builder. Play 40 different levels, and build bridges over deep valleys, canals, and rivers. Stress tests reveal whether the bridge you build can withstand the daily stress of continual use from cars, trucks and, more recently, super-heavy tank trucks.