Lead a party of heroes into the underground city of Demon’s Rise for iOS: $2 (Reg. $8) 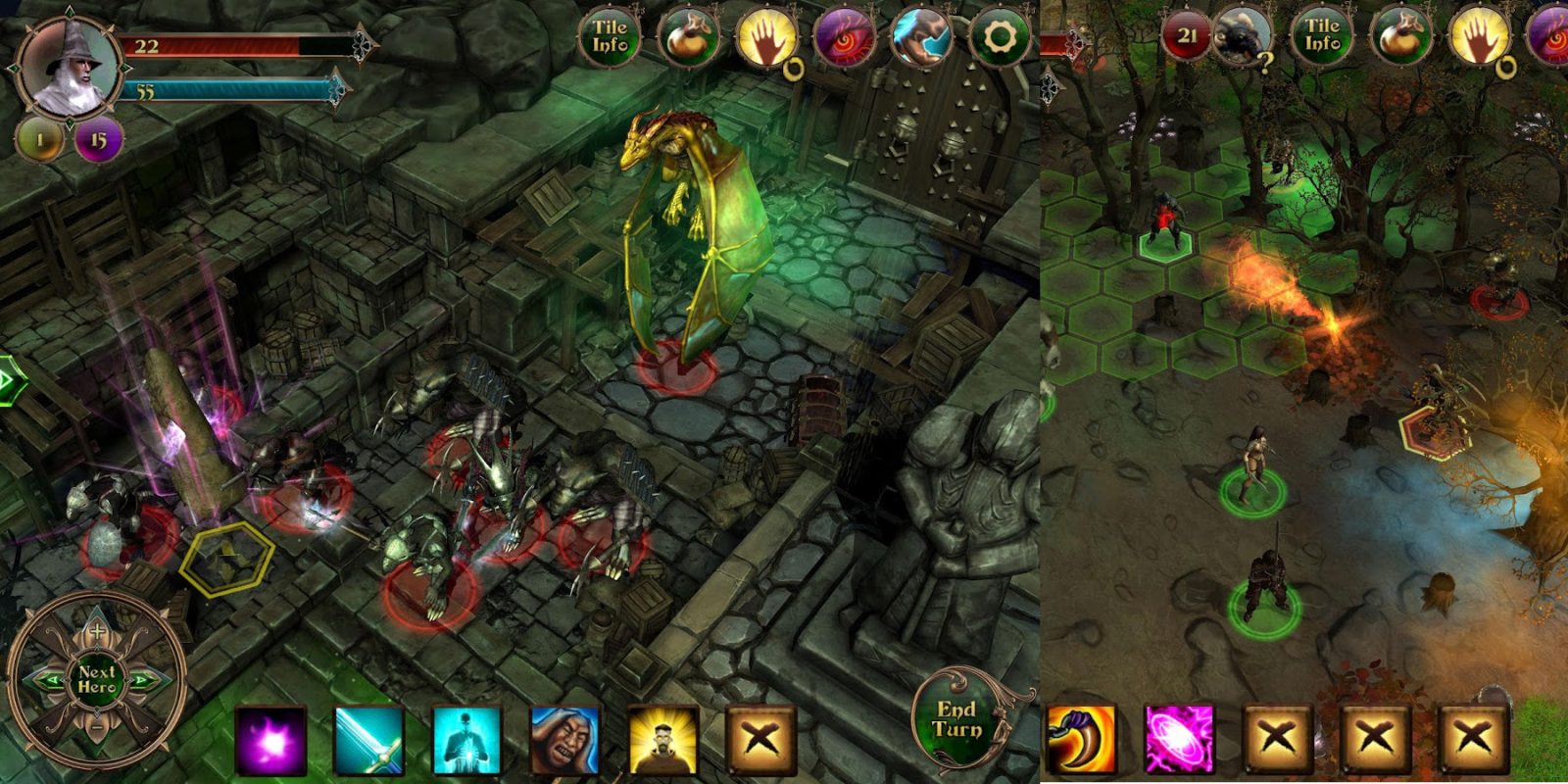 Demon’s Rise is a turn-based tactical RPG where players will helm a party of six adventurers “through the bowels of an underground city.” The game includes 35 campaign missions and 51 patrol missions with no IAPs. Regularly $8, you can now add it to your iOS game library for just $1.99. While we have seen it down at $1, today’s deal is the lowest price in around seven months. Rated 4+ stars. More details below.

You might need a strong cup of something to get through this one and The Great Coffee App went FREE today. We also still have JYDGE for iOS at $3 (Reg. $9) along with even more in today’s roundup including Riddlord, Translator!!, Command & Conquer and MobileFamilyTree 8.

Enter the depths of the ancient city of Angor and prepare for battle. Form a mercenary party of adventurers, sell swords, rogue sorcerers and assassins and enlist with an army of Dwarves trying to retake their ancient homeland. Fight in a brutal campaign against goblins, undead, ratmen and the demon lords they worship.