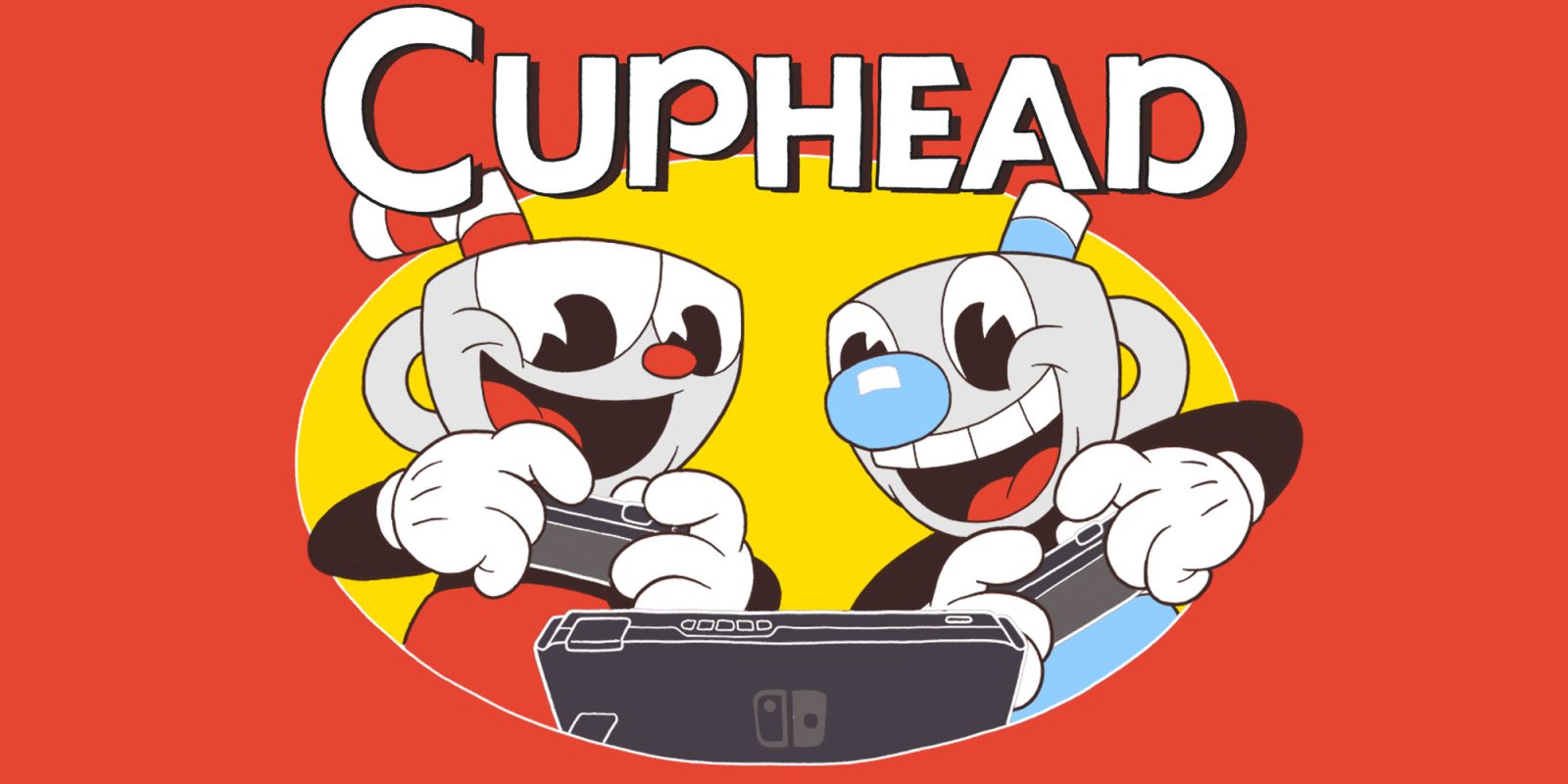 Cuphead has taken the Xbox world by storm lately. Studio MDHR has recently announced that they’re going to be launching a free content update to the game on April 18th. What else is coming April 18th? Cuphead on Nintendo Switch, of course! That’s not all, however, as Studio MDHR is working with Microsoft to potentially bring Xbox Live features to its Nintendo Switch game in the future. Keep reading to find out more.

Cuphead is coming to Nintendo Switch

This is something that gamers have been asking since the launch of Cuphead. The game is finally coming to Nintendo’s portable gaming console on April 18th, and pre-orders are already live on the Nintendo eShop. You’ll be able to play solo on the go, or co-op with two Joy-Cons. Plus, if your Switch is docked, you can enjoy the game on the big screen just like if you had an Xbox.

The game is slated to launch on the 18th alongside a free content update that’ll hit Xbox One, Steam, Mac, and PC.

The team over at Studio MDHR will be working closely with Microsoft to bring Xbox Live features to the Nintendo Switch version of Cuphead. Though this is the end goal, it’s still very early on in development, so Studio MDHR isn’t promising any dates or details for this future update.

You can pre-order Cuphead on the Nintendo eShop right now for $19.99. Downloads begin April 18th.