Metroid Prime Trilogy & Zelda: A Link to the Past will receive Switch ports, according to internal listings Back in January, Nintendo announced that the development for its upcoming Metroid Prime 4 had been restarted. That left fans of Samus Aran’s bounty-hunting adventures out of luck, with the hope of soon donning the in-game Power Suit delayed beyond the near future. Now a new leak shows that Nintendo might have more up its sleeve. Alongside Persona 5 and Zelda: A Link to the Past, a port of Metroid Prime Trilogy is said to be coming to the Nintendo Switch. Head below for more details.

Originally noted by Wario64, a Twitter user known for making gaming-related discoveries, the leaks arrive thanks to an internal Best Buy system. According to this information, Persona 5, Zelda: A Link to the Past, and Metroid Prime Trilogy are all said to be receiving Nintendo Switch ports in the near future. The three Switch titles had their SKUs listed in the retailer’s employee system, which is just the latest in never-ending round of leaks and speculation for upcoming titles. Best Buy has since remove the internal listings. 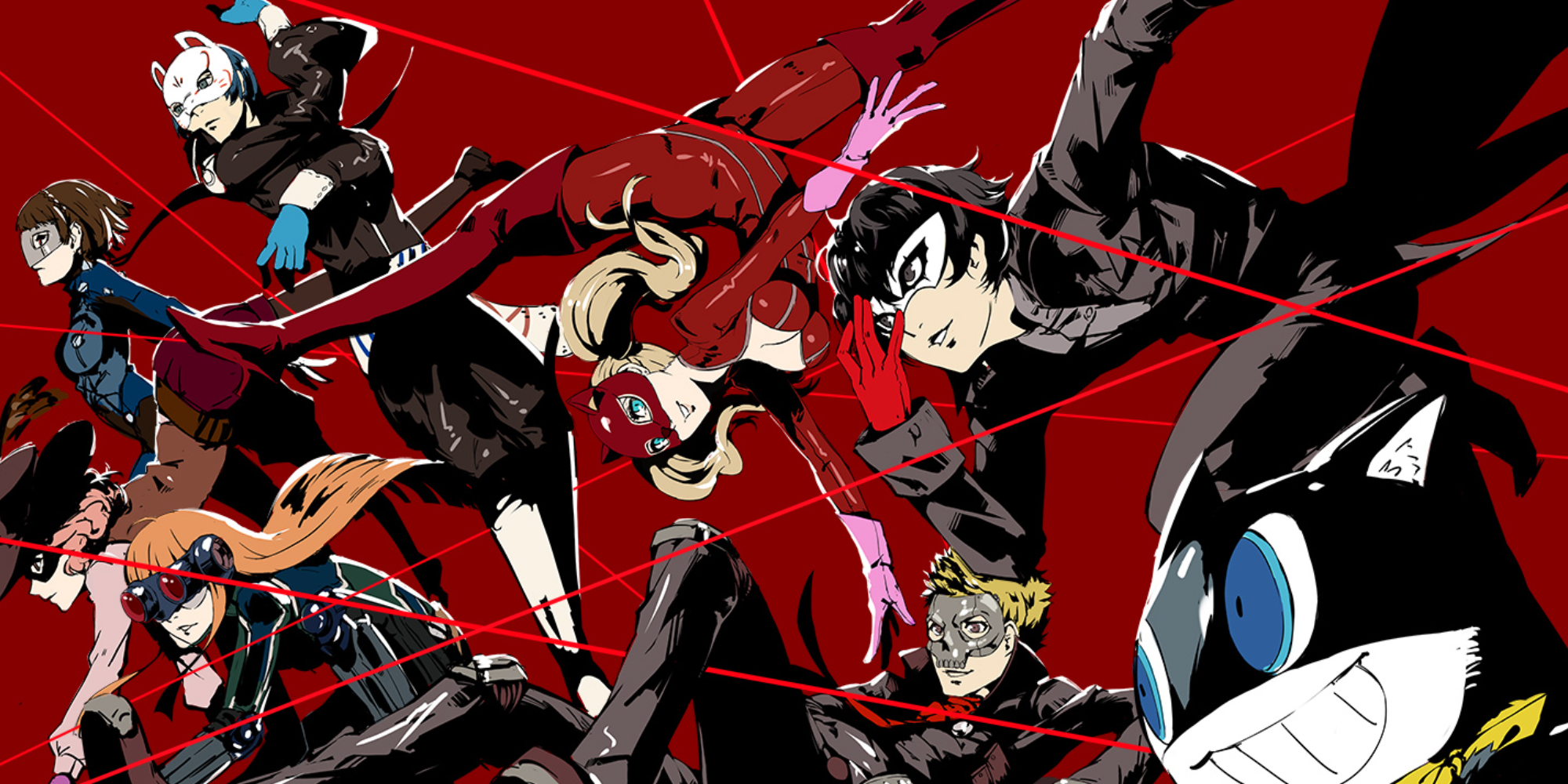 Of the three leaked game listings, Persona 5 arriving on the Switch seems the most likely. With one of the series’ main characters, Joker, appearing as an upcoming Smash Bros. DCL character, a port makes sense. If Nintendo and developer Atlus were in fast planning a Switch release for the title, placing one of the game’s characters in the extremely popular fighting title seems like a no-brainer way to promote the collaboration. Regardless, a re-release of the game deemed Persona 5 R will be arriving on other consoles later this year.

The recent leaks also point to a port of Metroid Prime Trilogy arriving on the Switch as well. Having been released on the Wii back in 2009, this year marks the remaster’s 10th anniversary. The three-game bundle has been rumored to arrive on the Switch for some time now. And with the Metroid Prime 4’s development woes, Nintendo might be using this to keep fans held over until the new title’s future release.

A Link to the Past: 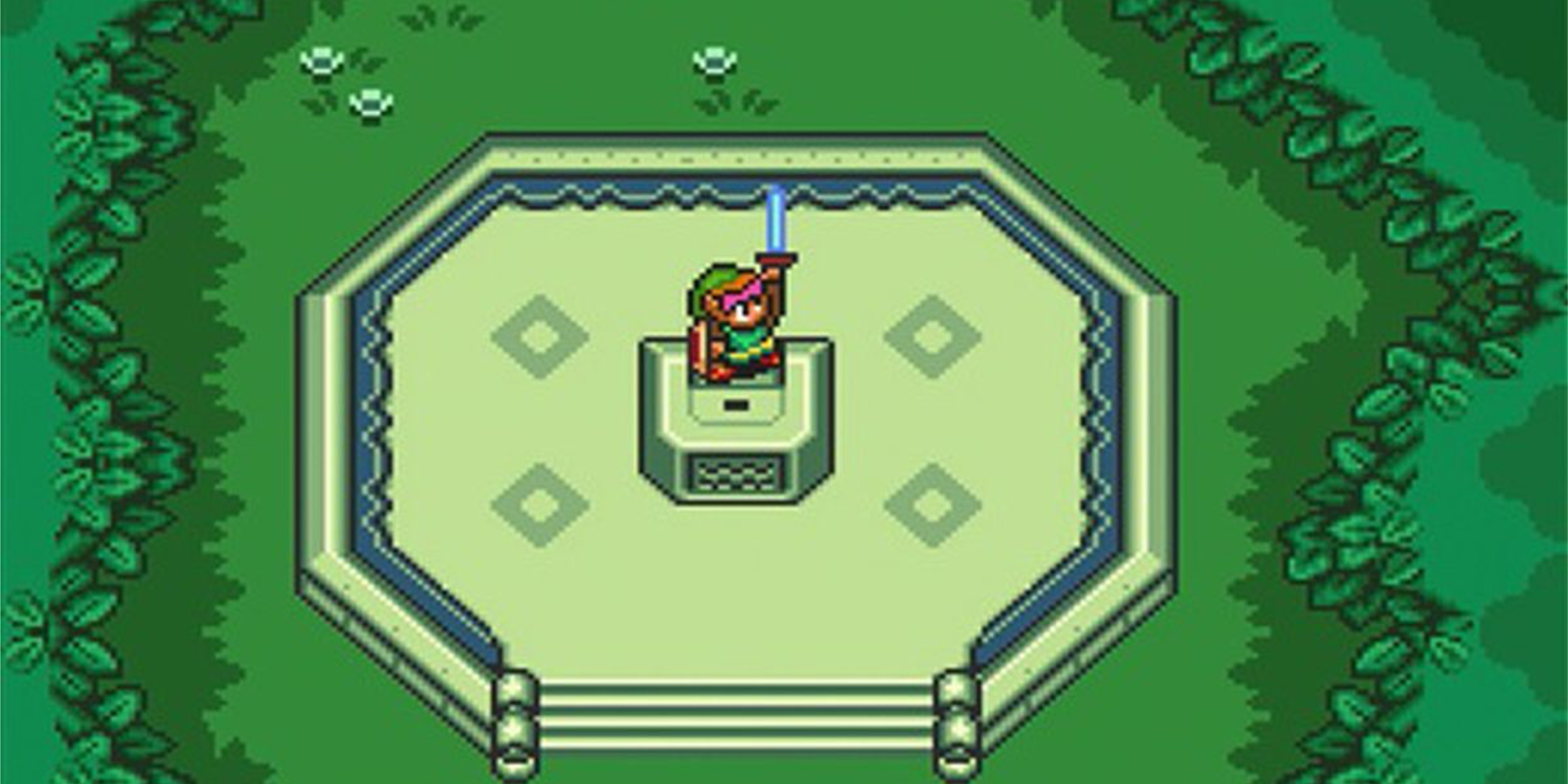 Finally, Zelda fans could quite possibly have another game to sink their teeth into on the Switch. With Link’s Awakening, another old Zelda game ported to the Switch, arriving in the coming months, this one could go either way. Having been originally released on the SNES, the title is more likely to wind up in Nintendo Switch Online’s library of potential Super Nintendo titles.

Whether it has as much credibility as new Switch models, which appear to be on the horizon, are still yet to be seen. Best Buy has been known to let the cat out of the bag in the past, so these leaks aren’t uncharacteristic for the retailer. Even so, unless it’s been officially announced, this information should be taken lightly.

Because the leaks stem from employee listings, there’s no telling if the entries point to real games or some other internal projects. After all, the internal documentation could very well be placeholders for other unrelated and unannounced titles. There’s a lot of circumstantial evidence, but I’m still not sold all three, or even if any of the leaked titles will arrive on Switch.

With E3 around corner and Nintendo’s similarly-timed Direct, we’ll likely know whether these leaks were just cooked up rumors or early looks at some of the latest games to land on the console.