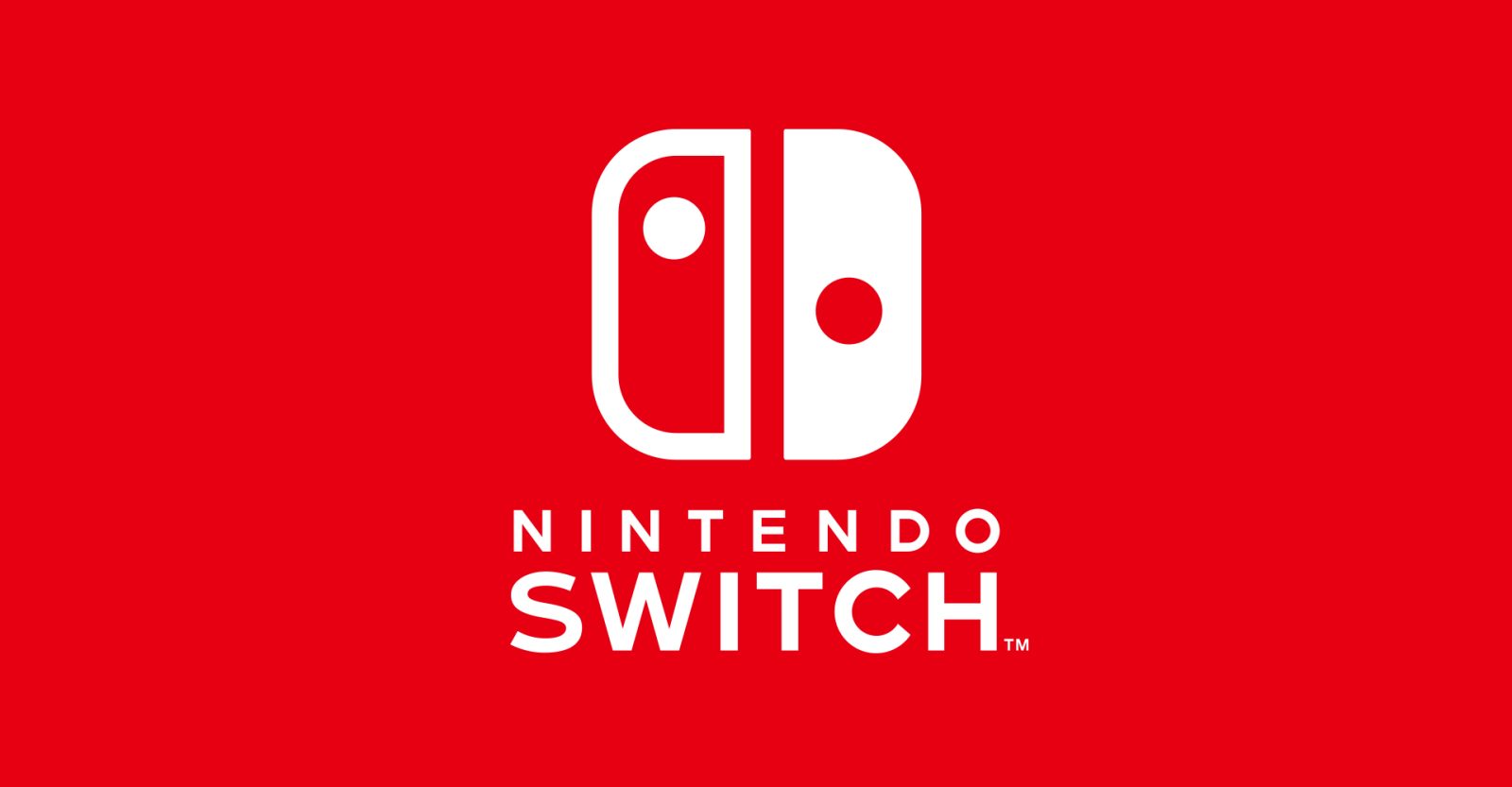 A report from the Wall Street Journal says a pair of new Switch consoles are expected to launch this year. Previous rumors had suggested Nintendo was already in development on new Switch hardware, but it now appears as though two new versions will be coming to market later this year. Head below for all the details.

Back in October of last year, sources close to the matter said Nintendo was already experimenting with upgraded Switch configurations. One such improvement cited was on the display. While it didn’t point at a high-end OLED option, the company was looking to increase battery life and brightness with new display tech. At the time, not much else was known regarding the secret project, but new details have now emerged.

When the initial rumors hit, the new hardware sounded like it would be the usual mild step up from the original base model. But it sounds like the new Switch consoles will in fact be a much larger departure from the existing unit. The WSJ report suggests that the first of the two new models will be aimed at avid/pro gamers, but will not be quite as powerful as Sony’s high-end machine or the Xbox One X. While there’s no surprises there, the fact that Nintendo is targeting something along the lines of those machines is an exciting one.

The second new model will be targeting mobile and more casual gamers. In fact, the suggestion here is that Nintendo sees this lesser expensive version as a sort of successor to its now aging 3DS handheld product lineup. By the sounds of it, this option will not only be less expensive than the new pro model above, but also the current $299.99 (if you’re not a 9to5Toys reader anyway) Switch setup.

Details are thin on this one as well. But it looks as though Nintendo will do away with some of the bells and whistles in order to cut costs on one of the new Switch consoles. How significant those costs will be cut remains to be seen. But we have heard that functionality like vibration could be on the chopping block for this one. Some new Switch consoles is great, but hopefully this is not called The New Nintendo 3DS Switch XL Deluxe or something as previous naming schemes have been somewhat unnerving.

Beyond that, details are scarce at best. Today’s report says both of the aforementioned new Switch consoles will be officially unveiled at E3. Or more likely leaked a few days ahead of time (if not sooner), the way things have been going the last couple years. Citing both manufacturing suppliers and software devs, WSJ reports that both models could see release as soon as a few months after E3. Clearly that would make sense for the holiday shipping season, but it will also lineup nicely with the release of Nintendo’s big 2019 first party title: Pokémon Sword and Shield. Not to mention the upcoming Animal Crossing game.

While it feels like Nintendo is on top of the world right now, even Switch could use a little adrenaline injection. The first party games have started to slow down a little bit, despite the fact that Pokémon is on the way, and Nintendo is going to need to stay vigilante in order to maintain its impressive sales numbers. When the last rumor for new Switch consoles hit, just about everyone was thinking either some kind of enhanced version of the existing hardware or a more affordable, mobile-focused variant. And it looks like that’s exactly what we are going to get.