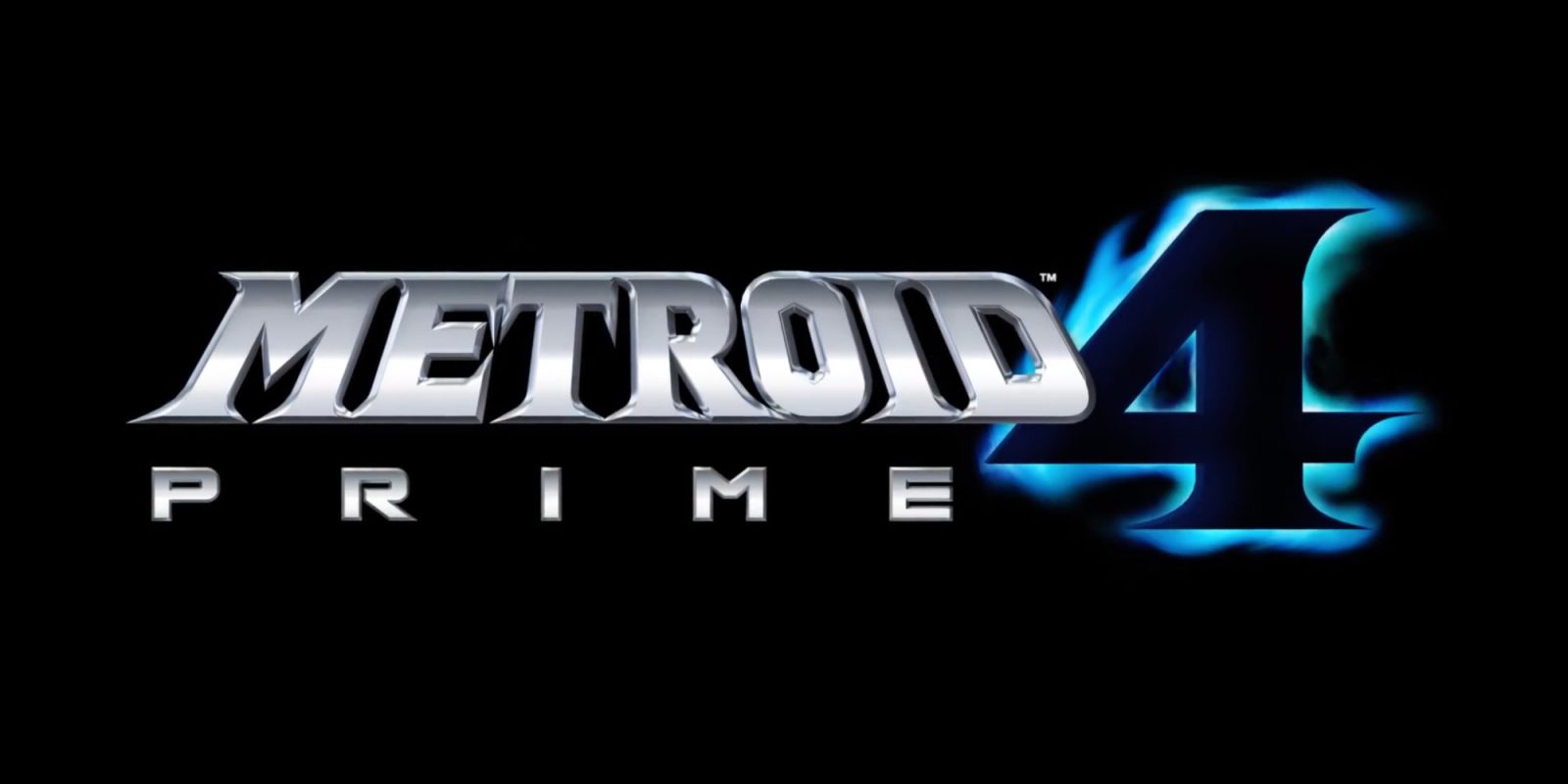 Nintendo has a track record for shipping incredible games, many of which cash in on nostalgia since the company still produces follow-up games for series that initially got their start on NES. Metroid is one of them.

At E3 2017, Nintendo created a ton of excitement for its fans when announcing that a new Metroid game was in the works for its Switch console. Aside from providing the name Metroid Prime 4, the company did not share many details. Since then, information about the game has been lacking, with an explanation of why hitting the web earlier today.

In a somewhat surprising act, Nintendo posted a video to YouTube this morning detailing the current development status of  Metroid Prime 4. Throughout the video Shinya Takahashi, Senior Managing Executive Officer at Nintendo, apologetically stated that the work spent on the game thus far has not met the company’s expectations for a follow-up to its beloved series.

Instead of shifting gears and working with what it has so far, the company has enlisted Retro Studios to collaborate in rebuilding Metroid Prime 4 from scratch. In many ways this seems like the right approach with the limited information offered, but it does not make the news any easier to take.

While it may be hard to see the silver lining on an announcement like this, it does excite me to know that Nintendo is not willing to settle for a lackluster follow-up to one of my all-time favorite series. Outside of just a few titles, I have played every Metroid game. In many instances, I have beaten them several times.

Personally, I am willing to give Nintendo a pass on this delay since the company has shipped incredible games at a such a rapid pace since the Switch debuted back in March 2017. Titles like Super Mario Odyssey, Breath of the Wild, Super Smash Bros Ultimate, and many more have proven that Nintendo games are worth the wait.

Shinya Takahashi did not offer a specific release date or timeframe when presenting the news. He did clarify that “it would be a long road” until the company can offer an update and says “development time will be extensive.”

Metroid Prime 4 was originally scheduled for release in 2019, but with a complete do-over in the works, it may not come out until 2020 or 2021. At the time of publishing this post, fans can still preorder Metroid Prime 4 on Amazon with an expected release date of December 31, 2019, but we expect this date to be pushed back in near future.