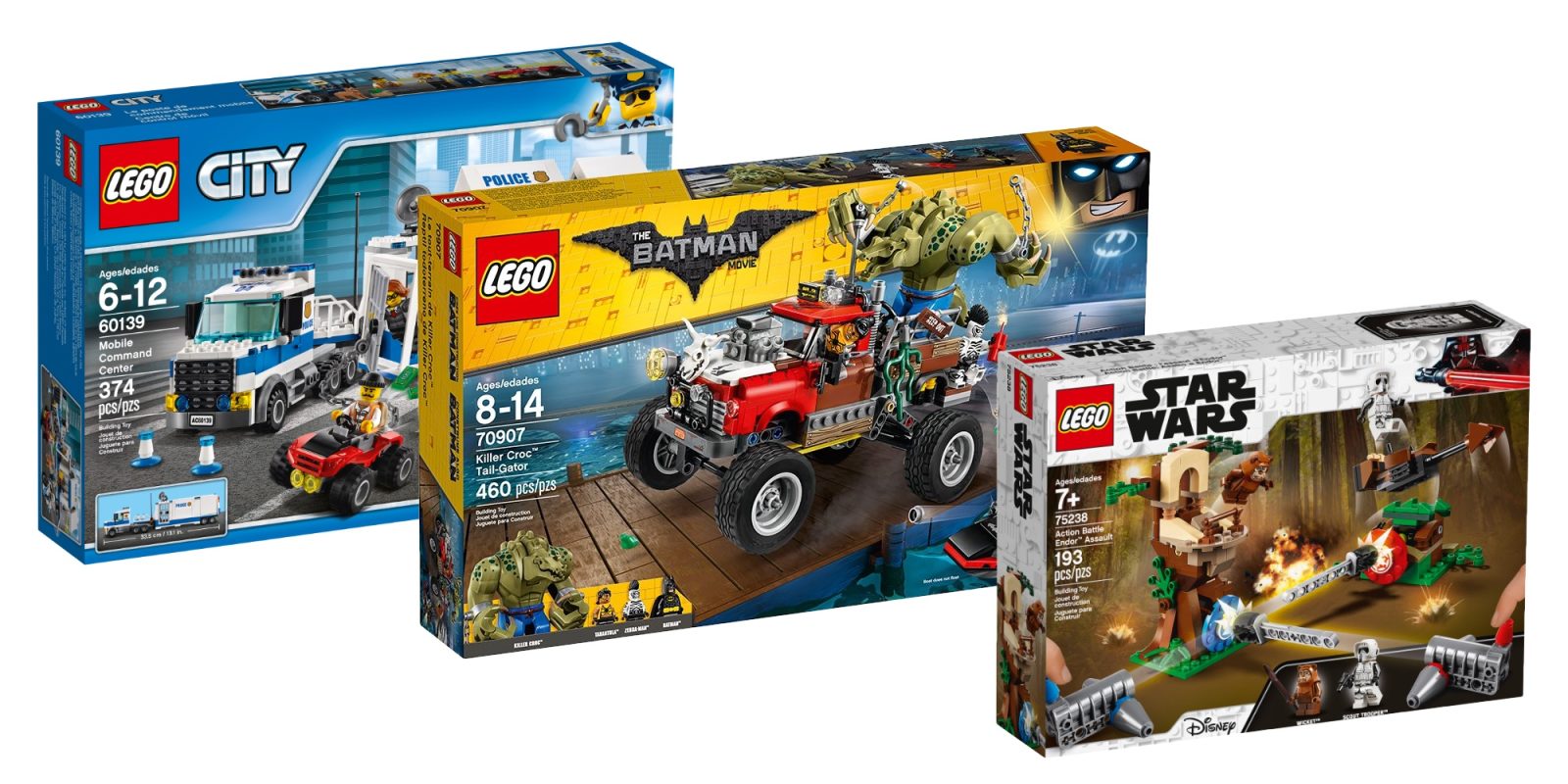 Barnes & Noble is currently taking 50% off a selection of LEGO kits starting at under $5. Shipping is free on orders over $25; it otherwise adds $5 to your order. One standout for us is on the LEGO The Batman Movie Killer Croc Tail-Gator at $34.97. That’s $35 off the going rate and is the best price we’ve seen. This 460-piece set includes three minifigures alongside a Killer Croc BigFig. The main build, the Tail-Gator, measures over seven inches long. The kit is a great build for Batman fans. Head below for more from $5 or shop the entire sale right here.

We’re also still tracking plenty of other notable LEGO deals, like on the all-new LEGO Star Wars Action Battle sets at all-time lows from $24 + more builds starting at $7. In search of another Star Wars kit? We just took a hands-on look at LEGO’s 20th Anniversary Snowspeeder that is a must-have for LEGO and Star Wars fans. Plus, don’t forget that you can save 20% on several of the new 20th Anniversary builds from $24, with more starting at $7.