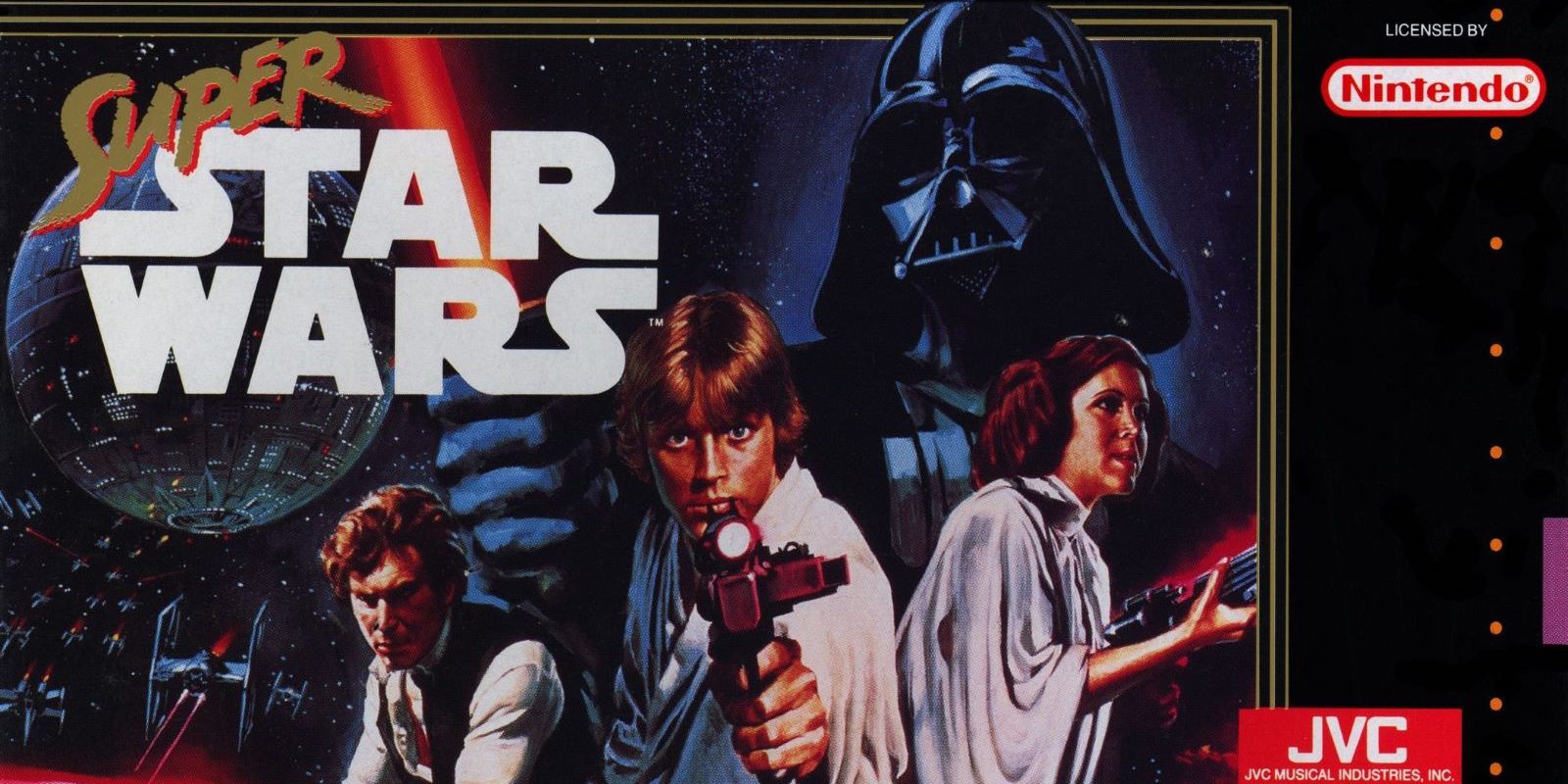 It looks like May the 4th celebrations are kicking off early this year. Every year on the fourth day of May retailers host loads of notable promotions on Star Wars products. Both Microsoft and Sony have now launched digital Star Wars game sales via their respective online marketplaces. While this is just the tip of the iceberg when it comes to May the 4th deals, now’s your chance to get in early and amped up for the release of Jedi the Fallen Order. Head over to this morning’s roundup for the rest of today’s game deals and down below for our top picks from the Star Wars sales.

While we have yet to see any LEGO May the 4th deals, they are more than likely on the way. In the meantime, check out this 1,700-piece Tantive IV set with five minifigures and our LEGO 20th Anniversary Snowspeeder Review.

Enhanced for the PS4™ system with new save features, leaderboards, trophies, and updated display and controller options!  Risk your life as a Jedi Knight! Join Luke, Han, and Chewbacca in their fierce war against the evil Empire. Battle treacherous aliens. Pilot two vehicles in high-speed, first-person, 3-D sequences. Fight your way through the wastelands of Tatooine to the hostile streets of Mos Eisley and beyond. So grab your blaster, strap on your lightsaber, and take on the fight for galactic freedom!