Microsoft’s Project xCloud will run all 3,500+ Xbox One games, including backwards compatible titles 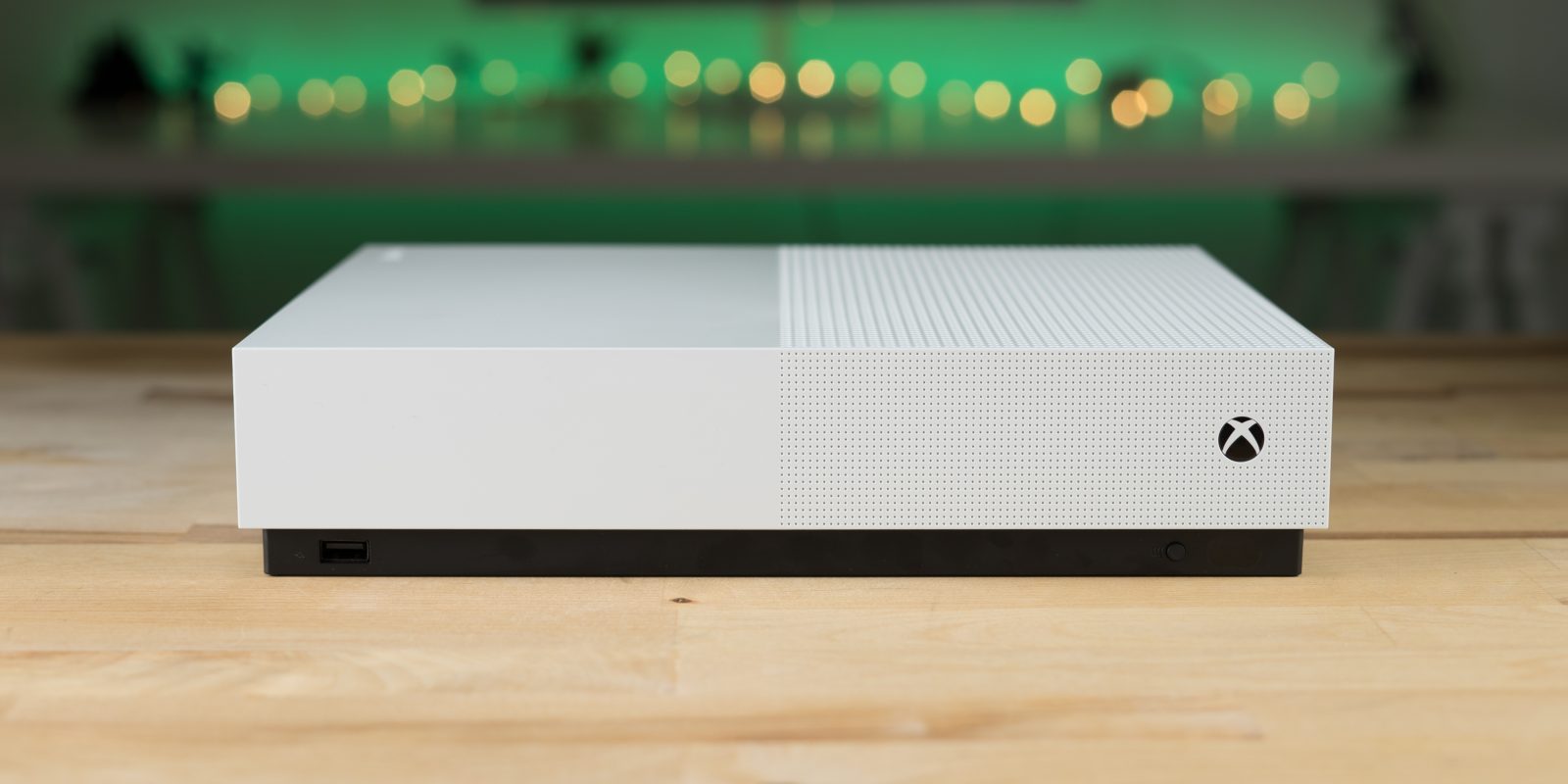 Microsoft’s Project xCloud is something that I’m waiting to launch. Sony just announced that the PlayStation 5 will be cloud-based, but Microsoft has already been working on a solution. In fact, Microsoft and Sony are teaming up for an even better cloud gaming platform. But, today, Microsoft released news that its dedicated Project xCloud game streaming technology will support all Xbox One games, including backward compatible ports, for a total of 3,500 games (and counting).

Project xCloud is built as an option for playing Xbox games on your smartphone or tablet. Using your Internet connection, you’ll be able to enjoy your favorite titles while on-the-go. Until now, however, we’ve not had many details surrounding what games would and wouldn’t support the Project xCloud service. With today’s announcement, we now know that Project xCloud will support just about every Xbox One game in existence, including backward compatible titles. That means from the most recent Call of Duty: Black Ops 4 to Halo 2, you’ll be able to enjoy your favorite Xbox One games on-the-go through Project xCloud.

Project xCloud is getting closer to becoming a reality

Recently, Microsoft announced that employees were able to take home alpha versions of Project xCloud through the company’s “take home program”. This will let Microsoft gather feedback to make improvements to the game streaming service before launching a public beta, hopefully sometime this year. Though no set date is there for when the beta will take place, knowing that it’s entering an internal alpha stage is promising. 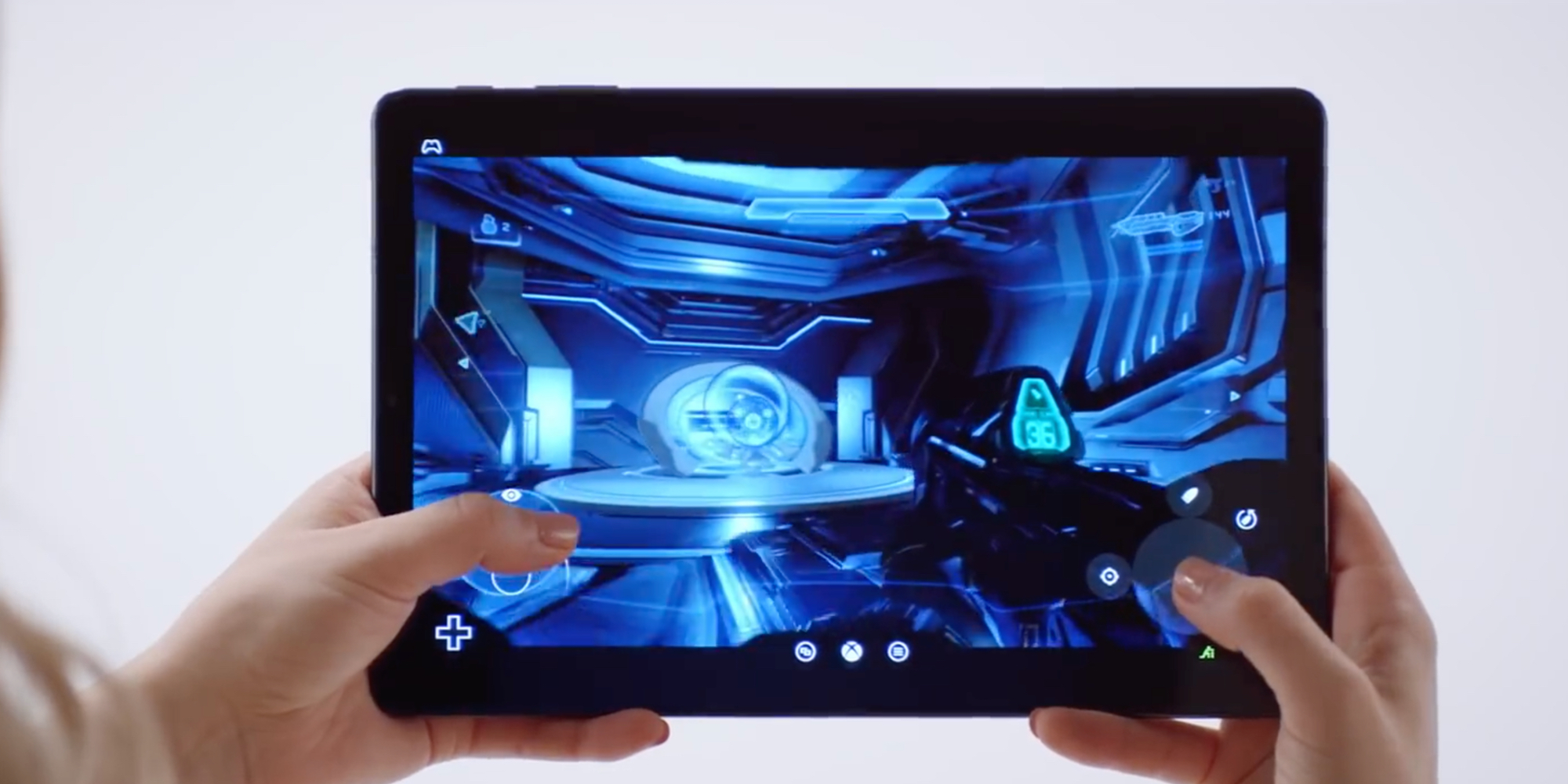 Games will know when they’re played on the cloud

Microsoft released an update to its XDK (Xbox Developer Kit) that adds support for streaming. One such update is the “IsStreaming” API, which will allow a game to know whether it’s being played locally on an Xbox or through the cloud on Project xCloud. Where this comes in handy is for games to adjust font sizes for smaller displays, group people together on the same server for multi-player battles to reduce latency, or just giving players a slightly scaled back interface that’s easier to browse while on-the-go. Regardless, this new XDK update will make developing against Project xCloud that much easier.

But, according to Microsoft, developers don’t have to use this new API. You could easily just leave your game as-is and it can be played on Project xCloud.

Today you can play three generations of amazing games on Xbox One. That means that Project xCloud has the technical capability to stream more than 3,500 games, without any changes or modifications required by a developer. In other words, developers will be able to dramatically scale their existing games across devices, with no additional development, no additional code base maintenance and no separate updates. When a developer updates the Xbox One version of their title, those updates will also apply to all versions available on Project xCloud without any additional work.

I’m super stoked for Project xCloud. The Xbox One is probably my favorite console in years, as I often go back to it when I want to enjoy some of my favorite titles like Black Ops 4. With the ability to enjoy these same titles on Project xCloud, that’s exactly what I want. Many modern portable devices, like Apple’s iPad Pro, pack desktop-level specs in an ultra-portable form factor. Pair that with the ability to play already-existing games? You have the ultimate portable gaming setup.