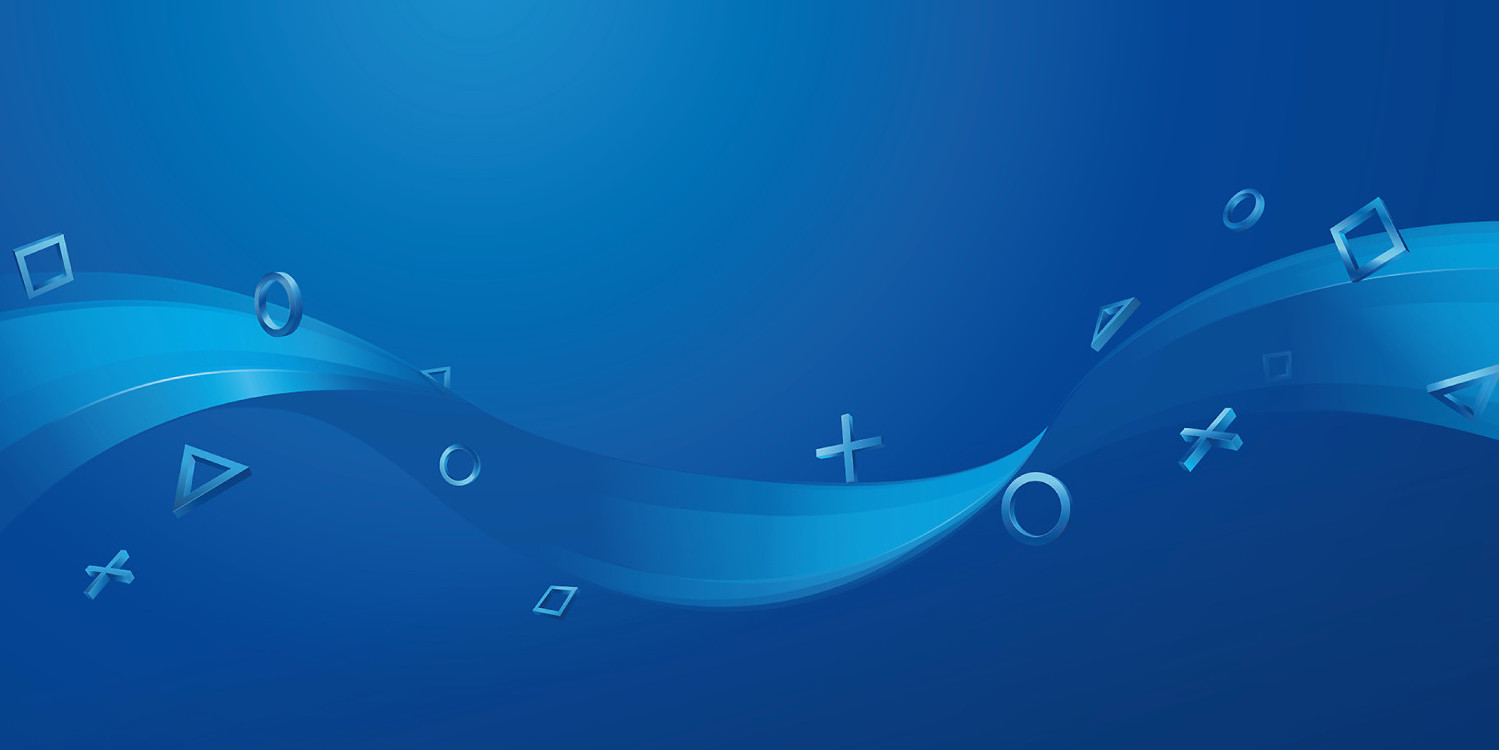 While it still looks like it’s more than a year out, Sony is continuing to drop details regarding the next generation PlayStation console. During a recent corporate strategy presentation, the company showed off the console’s impressive load times in comparison to PS4 Pro and talked about its focus on cloud gaming, among other things. Head below for everything.

Sony will be placing a strong emphasis on cloud gaming and streaming related products with its next generation PlayStation. The company is working toward seamless PlayStation Now integration – its current game streaming service – in combination with dramatically improved performance on the graphics side of things. This will more than likely also require a new and vastly improved cloud infrastructure.

As we detailed recently, Sony and Microsoft just announced they are teaming up on game streaming initiatives. In fact, Sony is said to be using Microsoft Azure and its other AI-related technologies in all of its future gaming cloud products/services. The goal here is to convince gamers that streaming can be just as reliable and immersive as physical discs and downloads. Despite the fact the next generation PlayStation console will support physical games including PS4 titles.

System Architect Mark Cerny talked about the next generation PlayStation console’s built-in SSD in an interview a couple months back. Cerny boasted about dramatically faster load times in existing titles and we got a nice video presentation of it in action courtesy of the WSJ:

Clearly the new PS5 prototype is leaving the PS4 Pro in its dust here. Sony said we are looking at load times up to 10 times faster than its current high-end machine. On top of the built-in solid state drive, the new console will also sport a third generation AMD Ryzen with 8 cores with 7nm Zen 2 microarchitecture and a custom Radeon Navi GPU with ray tracing tech. 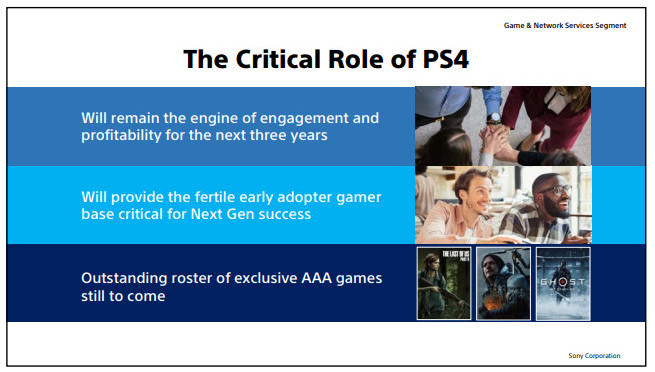 While much of the corporate presentation simply reiterated the details we got from Cerny a couple months ago, we did get more insight on the backwards compatibility. As we know, the next generation PlayStation console will be backwards compatible and support PS4 titles. But it sounds like Sony will be leaning on the feature a little but more than expected. The company intends to push seamless PS4 integration on PS5, citing this feature as a way to attract early adopters. Sony promised even more AAA games coming to PS4 as it will remain a viable “engine of engagement and profitability” for the next 3 years. We are certainly expecting PS5 to hit before then, but it does sound like there will be some serious cross over here. 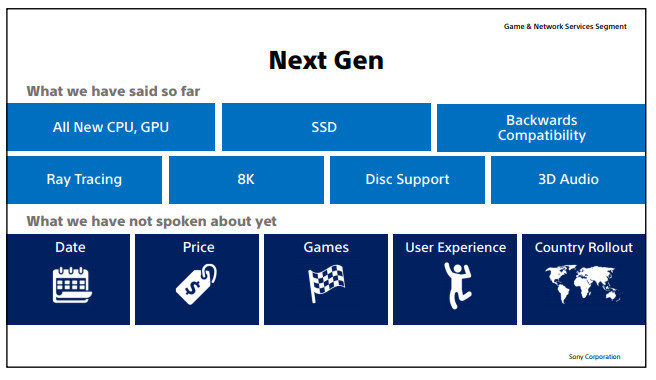 Details on release dates or new games or really anything other than the technical stuff still hasn’t been mentioned. But judging by the timing of the new Microsoft deal and Sony’s attention to backwards compatibility there is a chance Sony might price the next generation PlayStation at a loss. With 3 more years of AAA PS4 game development planned, the company is likely hoping that business will keep its gaming division profitable in the early days of the PS5. Having said all that, Sony is more than likely going to have to have some serious new titles to push its next generation machine to hardcore gamers. Considering it is planning on skipping E3 all together this year, it will likely be a long while before we get a hint at the PS5’s launch titles or release window.