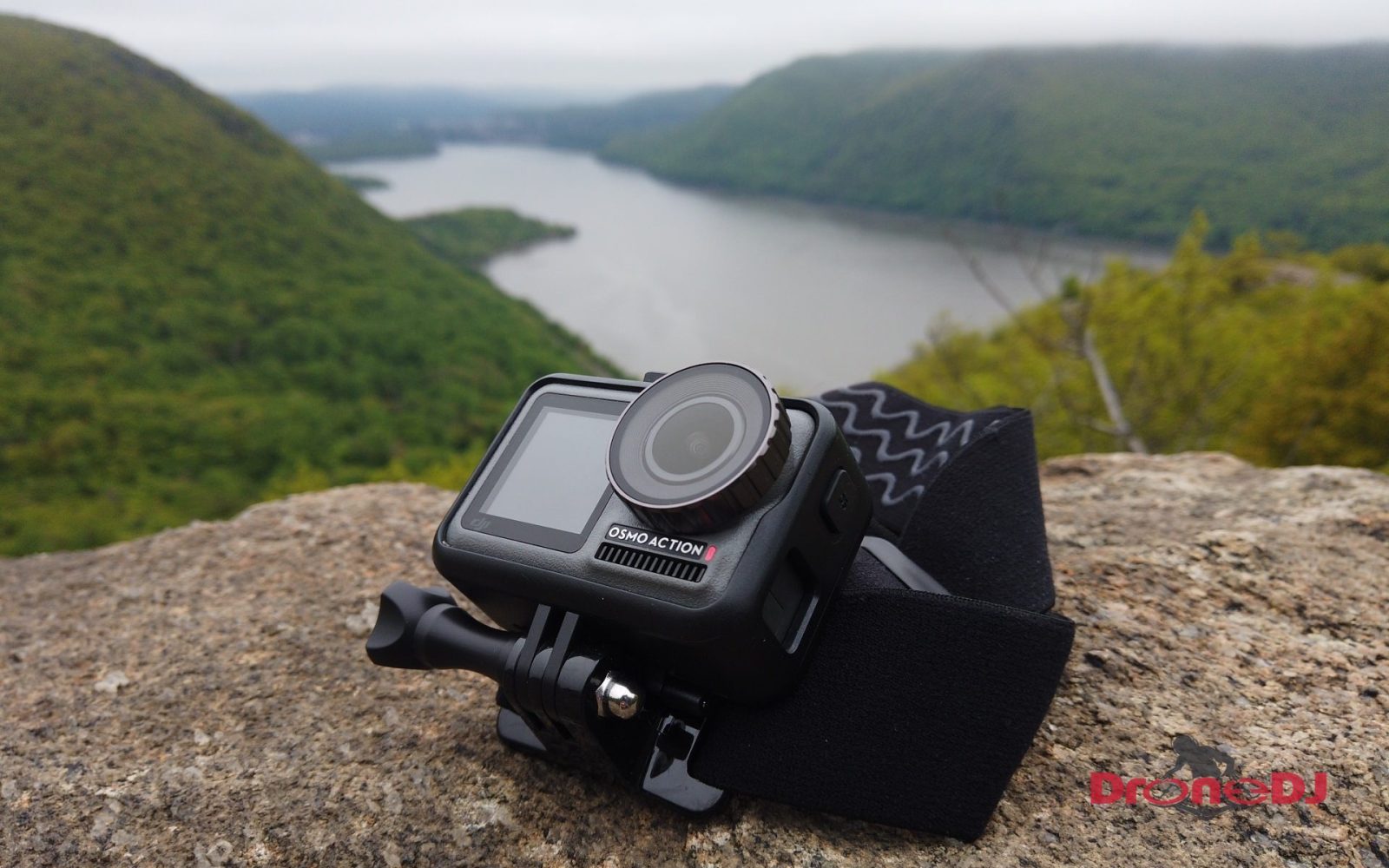 Today only, 6ave Electronics via Rakuten is offering the DJI Osmo 4K Action Camera for $296.65 shipped when coupon code SAVE15 has been applied during checkout. Note: You will need to be logged in to a free Rakuten account to use this code. That’s $53 off the going rate found at retailers like Best Buy and is the first notable price drop we’ve tracked. Probably the most prominent feature of this action camera is its secondary display. This makes it easier than ever to know exactly what is being captured while recording. Users will be able to shoot 4K60 video, a feature that is typically missing in most of its competitors. Simply pop in a microSD card and you’ll be good to go. Ratings are still rolling in, but DJI products are generally well-rated. Have a look at our first impressions to learn more.

Don’t need the secondary display? Opt for GoPro HERO7 Silver at $215 to cut cost by an additional 25%. This alternative shoots 4K video, 10MP photos, and even sports voice control for easy, hands-free recording.

$296.50
You’re reading 9to5Toys — experts digging up all the latest technology and lifestyle deals, day after day. Be sure to check out our homepage for all the latest news, and follow 9to5Toys on Twitter, Facebook, and LinkedIn to stay in the loop. Don’t know where to start? Check out the best Apple deals, our daily podcast, and subscribe to our YouTube channel