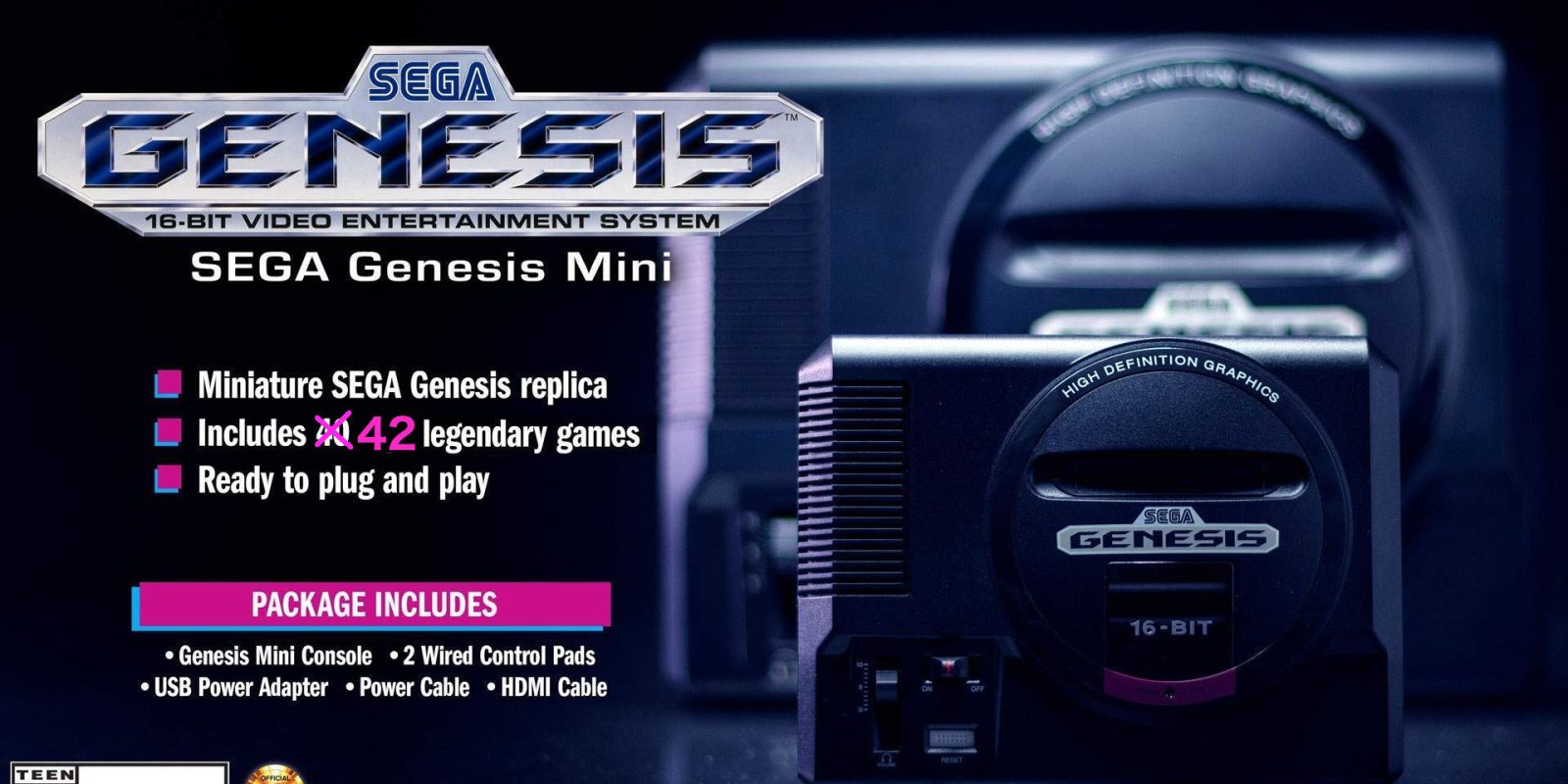 All of the Sega Genesis Mini games have now been announced. After slowly rolling out details over the last few months, we now have a complete picture of  Sega’s upcoming tiny console. From iconic puzzle games and classic racing titles to top tier action-platformers and a brand new arcade port, the Genesis Mini is certainly ready for prime time. All the details and a complete games list can be found below.

The upcoming console remake was unveiled back in April as a way for Sega to cash in on the tiny console fad. It includes a pair of wired controllers, power cable, HDMI cable and USB power adapter along with the factory game library. The plan was to slowly release the stock games in blocks of 10 or so until the advertised total of 40 was out there. Not only are we getting a complete list today, but Sega has thrown in 2 extra games for good measure, bringing the total to 42.

While gamers weren’t happy (to say the least) when it comes to the 20 built-in titles Sony included in the PlayStation Classic, Sega seems to have hit the spot with more than double the offerings. Along with Sonic the Hedgehog, we already knew titles like Altered Beast, Gunstar Heroes, Ecco the Dolphin and Castlevania: Bloodlines would be making an appearance. But now it’s time to look at the final 12 Sega Genesis Mini games. 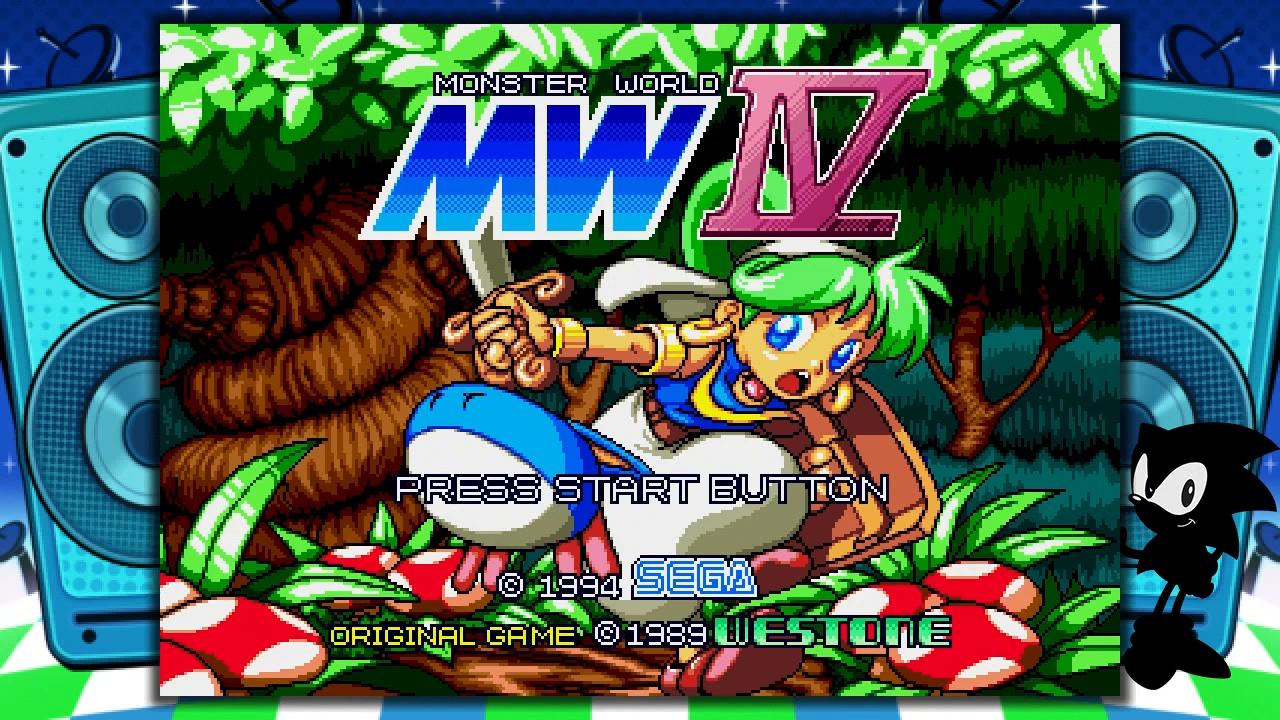 Sega took to its official Twitter account today to detail the new Sega Genesis Mini games. Titles like Monster World 4, Virtua Fighter 2 and Kid Chameleon will all likely be welcomed additions for most gamers. Some personal favorites here would have to include the action platformer Strider and EA’s Road Rash 2. But classic puzzlers like Tetris and Columns are also solid experiences that make for an even more versatile lineup of titles.

You’ll find the complete list of Sega Genesis Mini games down below. 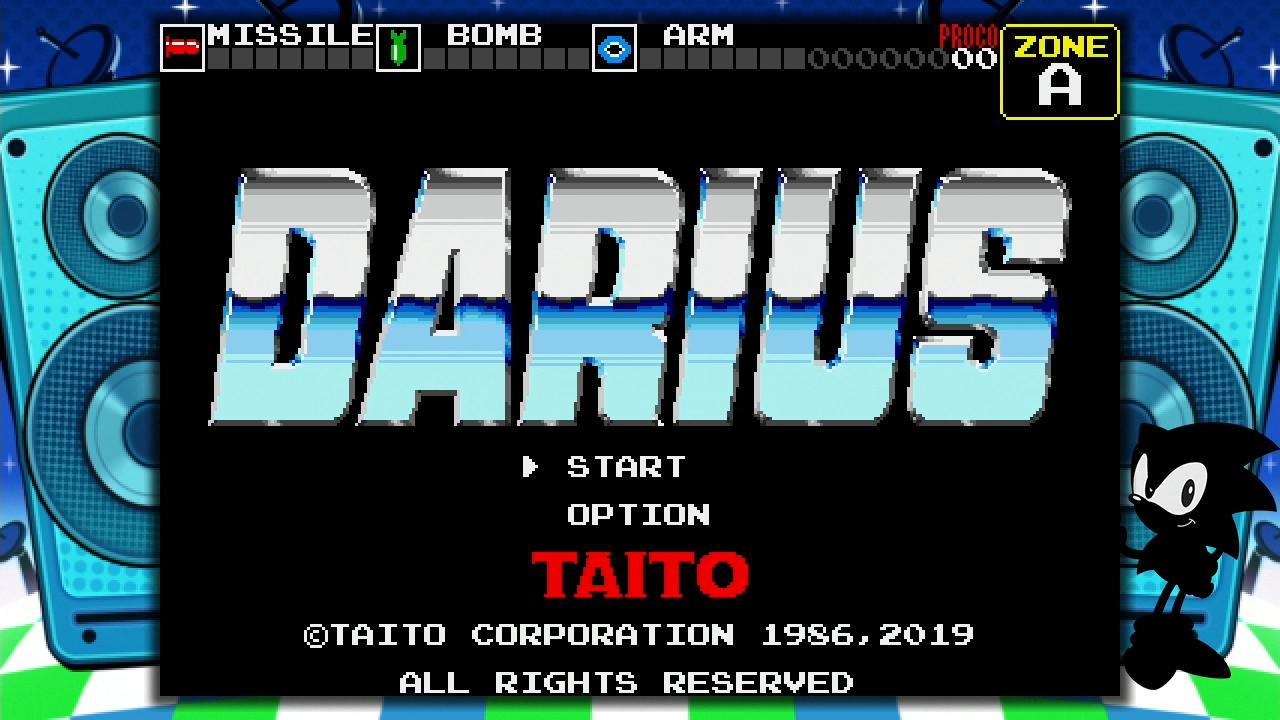 One interesting addition to the Sega Genesis Mini games lineup is Darius. Originally debuting way back in 1987, the Sega Genesis Mini version will be an entirely new port. The original version of the game made use of three screens in the arcades, but this new port moves things on to a single screen and brings a somewhat brand new experience to the tiny console. 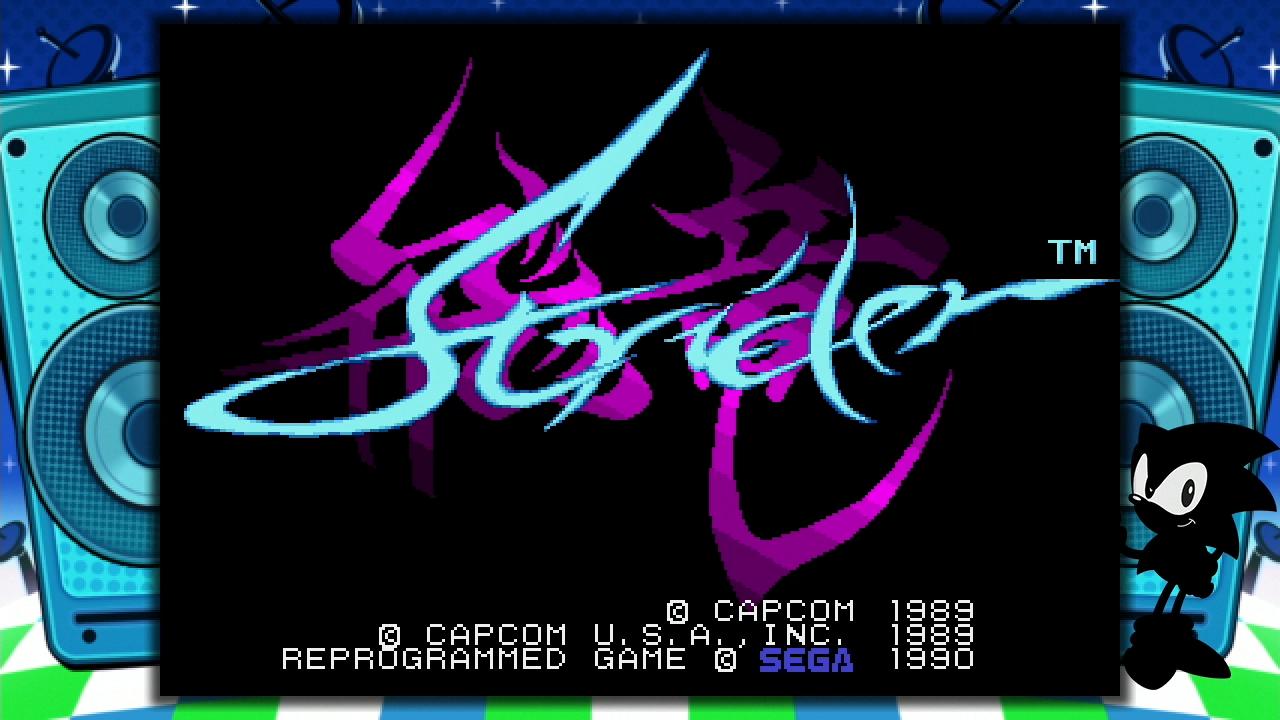 The Sega Genesis Mini is set for release on September 19th, 2019 at $79.99 shipped. Pre-orders are now live on Amazon in case you missed it. There’s no telling how fast these things will go or how expensive they will be on eBay the following day. But if you’re interested, it might be smart to lock one in before release. Unless it tanks the way PS1 mini did, we don’t expect to see deals on this one anytime soon, and that’s if it’s even available.

While it might have had a slightly rocky start, things are looking up. The Sega Genesis Mini games lineup is certainly a solid one. There’s always going to be gamers out there that complain about their favorites being left out, but Sega has checked most of the boxes here. Barring some likely licensing issues that left Aladdin, NBA Jam and possibly Mortal Kombat (among others) off the list, I for one, am impressed with the offerings.